The internet is flooding with posts that state Xi Jinping, the President of the People’s Republic of China, was recently overthrown from his position as the chief of the People’s Liberation Army or PLA of China.

While India is at war against China on the northern frontiers, the social media sites are swamped with the buzz that the President of China, Xi Jinping, has been sentenced to house arrest.

Several posts all over the internet proclaim that Jinping, who was in Samarkand not long ago to attend the Shanghai Cooperation Organisation, or SCO, summit, has been removed from the position of chief of China’s PLA or People’s Liberation Army.

However, the state media or the Chinese Communist Party have not officially affirmed the news yet.

Twitter is taken over by a number of posts made by Chinese citizens about Xi Jinping’s alleged preventive custody. The word on the street goes that the People’s Liberation Army of China has taken control of the army. Some have also formed speculation that Li Qiaoming has been appointed as the new Chinese President.

What Gave Rise To The Sudden Rumor?

This week, two of the former Chinese ministers received the death sentence and four officers were condemned to life imprisonment. The reports say that six of them were members of a “political faction.”

The Communist Party is in charge of an anti-corruption campaign all over the nation at the moment and it is suspected that the mentioned six were rivals of Jinping. Some are of the opinion that the anti-Jinping lobbyists sowed the seeds of the rumor about Xi Jinping’s house arrest.

Contemplating The Accuracy Of The Rumor

While the rumors about a large number of flights cancelled at the Beijing airport and a huge gathering of armies in Beijing, turn out to be true, however, it cannot be evidenced that these events are connected with the alleged house arrest of Xi Jinping.

There are reports stating that the large-scale flight cancellation in Beijing was because of some military task declared beforehand.

Few posts across the internet propose that the President of China, Xi Jinping, could also be in quarantine, strictly abiding by the state’s “Zero COVID Policy” as every citizen of China is bound to be in a quarantine period after he/she has returned to the country from abroad. 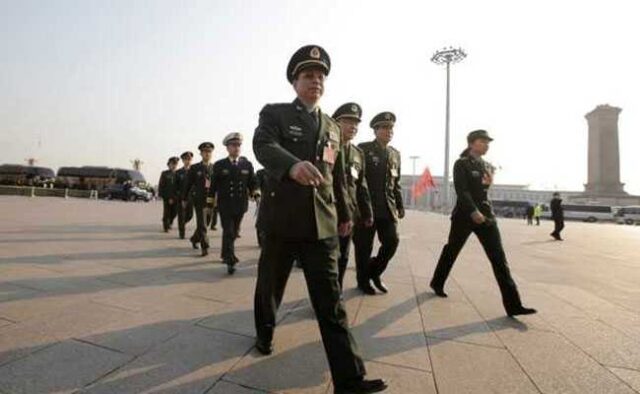 But it cannot be overlooked that something is definitely up with Beijing. The most intriguing fact about all this is that Beijing has not sent out any statement regarding the rumors as yet.

The accuracy of the rumor was questionable right from the start and since there has been no official declaration, so far Jinping remains the President of China.

Let us know about your views in the comment section below.

Here Is Why China Is Praising India, Quite Surprisingly So! 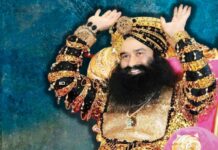