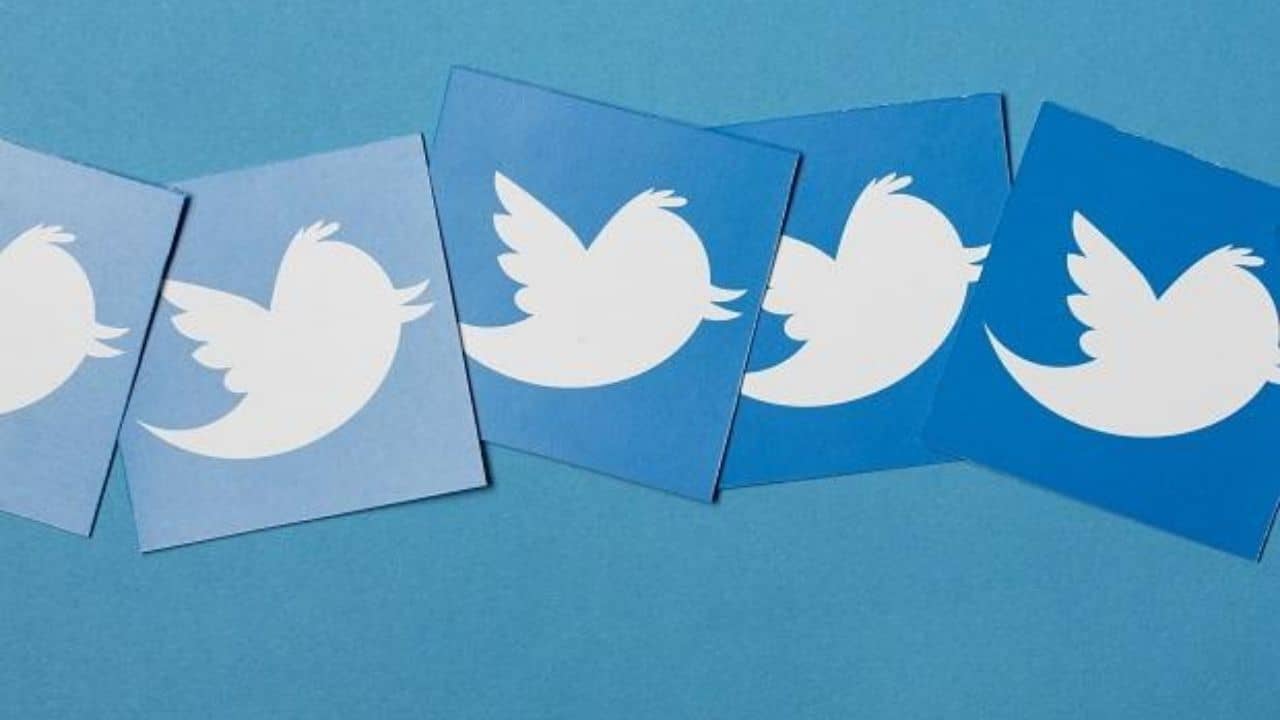 As Valentine’s Day is coming, love is in the air! The trend that started in 2019 is back again as couples have started posting about how they met on Twitter.

You must be thinking that how can someone find the love of their lives on Twitter, right? If something of this sort is not happening to you, it doesn’t mean that it can’t happen with other people.

Jokes aside, couples are posting very cutesy pictures of theirs on Twitter, and singles obviously can’t handle it.

Recently, a couple posted pictures of their wedding on Twitter using the viral meme from 2020: “How It Started vs How It’s Going” and they also said that Twitter was the matchmaker in their relationship.

The moment when #WeMetOnTwitter started gaining attention on the app, singles felt a little left out and started posting hilarious yet harmless memes on the bird app.

Here Are Some Of The Memes 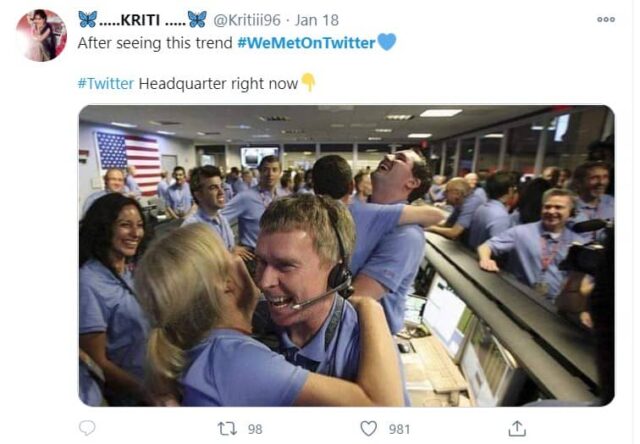 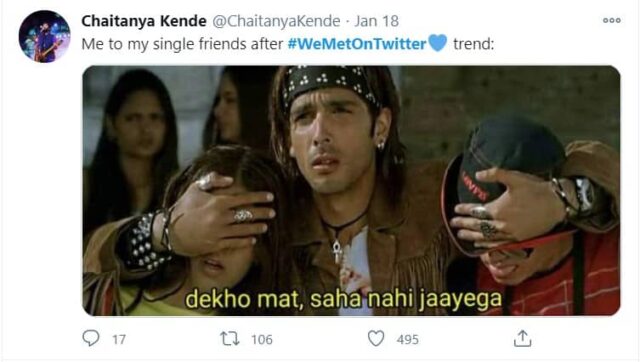 Two of the things that made this trend hilarious and sweet are the memes and the beautiful pictures the couples have been posting. It’s funny how someone from a different part of the world can become such a big part of our lives through social media, isn’t it?

There is no denying that this too has its pros and cons, but I think I speak for a lot of us when I say that this inclusive nature of social media has been a great pro.

Sounds like we are divided by distance but united by social media, aren’t we?