The notion was recently upheld by the Indian Supreme Court when it directed an insurance company to pay a higher claim amount by taking into account the unpaid work performed by a deceased homemaker.

And it is high time legislation must be made to implement such intensively planned policies at a mass level for several enabling reasons. If the world and the Indian diaspora are studied at large, several societal conditions make it essential for a policy ensuring the same to be implemented.

Why Does The Situation Call For This Reform?

A report by the International Labour Organization has found that women make up almost 70% of the world’s poor and 65% of the world’s illiterate. This acts as a major deterrent as to why women must be paid for household work.

If the path taken by the Venezuelan government is followed and a social security scheme providing women with a fixed amount of income every month is introduced, it would help sustain their families even if the sum is a bare minimum.

In such situations, no matter if the women are single or have a family of four, at the minimum the sum will help bring food to the table of the families. 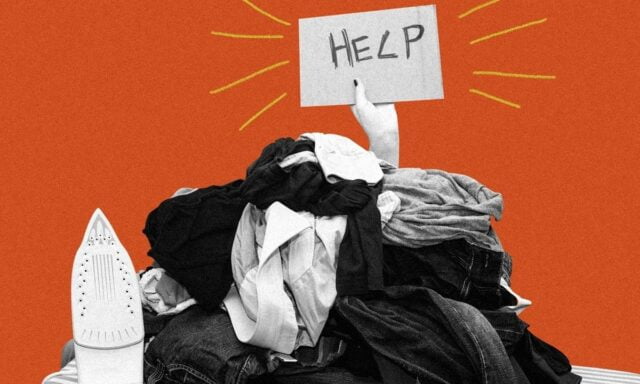 The implementation of such a policy will help several women stand at their feet. Studies stand testimony to the fact that several women around the world, living below or just above the poverty line are often abandoned or domestically abused. A minimum monthly allowance will prove to be a constant income source they can rely upon.

This allowance can be used for setting up their small business or managing their day to day expenses. It will ensure their financial stability as they take action against the abuser, especially if they have no alternative source of income. 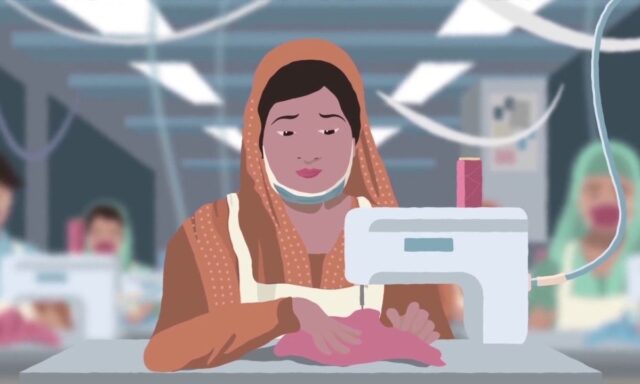 The South-Asian societies of India, Pakistan and Bangladesh are heavily male-dominated. Their social structure gives women less to no space for making individual purchases, helping a family member or taking up a hobby of their liking without depending on their spouse.

Moreover, she isn’t given any say in the decisions of the household because ‘she does not earn’.

Hence, this payment will not merely be compensation for their work and care but a means to finding their voice, following their passion and fulfilling their wishes without being questioned.

Looking Through Those Counter-Arguments

If a counter-argument is raised stating that this would reemphasize the idea that women belong to the household and that men are the ‘owner’, it fails to acknowledge the situation at hand.

Several women around the world, especially in the South-Asian culture are married off at a young age without their consent. This often forces them to take up either part-time jobs while managing the household chores or completely give up earnings.

In such situations, this allowance will help mitigate the situation at hand, while empowering these women who have been the victims of such forces to prevent the future generation of women from succumbing to these forces. 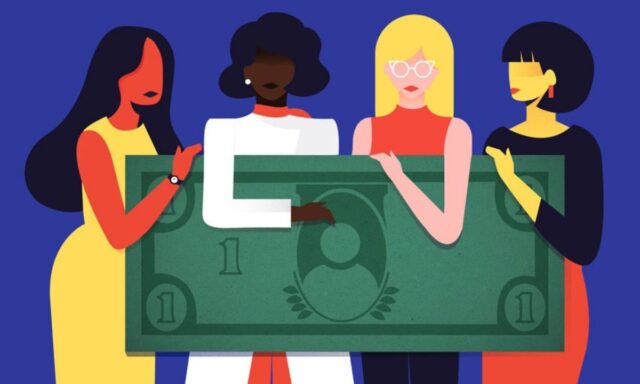 It will teach them economic stability and management enabling them to make personal decisions at their liberty. If the payment is made in the form of social security via the government, it removes the question of men taking the onus as the ‘owner’ of their spouse.

This policy might not benefit the upper classes due to their possibility to depend upon their affluent spouse. But for the lower and the middle class, it might have been a source of relief, especially amidst COVID-19 when so many women were forced out of the informal economy as the opportunities were reduced.

These policies need to be implemented after proper deliberations, considering every society’s social and cultural structure at hand to suit its population’s needs. This will, at large, help honour the undocumented contribution of the women as home-makers towards building an economy.

Sources– Times Of India, The Wire, Blogger’s own opinion

This Is How I Introduced Feminism To My Family Members