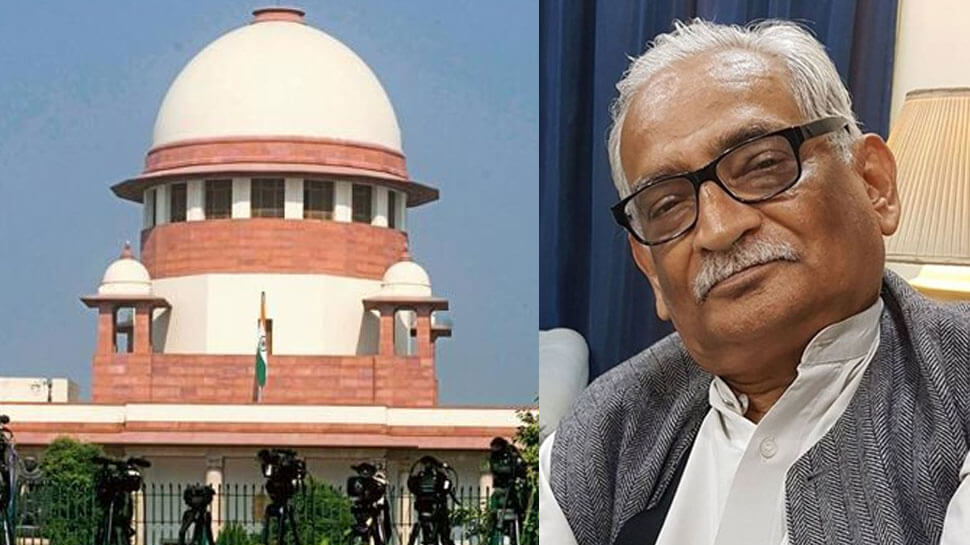 Yesterday, 16th October 2019 was supposed to be the Supreme Court’s last daily hearing regarding the Ayodhya dispute.

For 40 days the five-judge Constitution bench, headed by Chief Justice of India Ranjan Gogoi heard arguments from both sides regarding the temple-mosque dispute.

As of yet, the bench has reserved its judgement and has asked the contesting parties to file written notes on “moulding of relief” in three days. This is supposed to narrow down the case to the most crucial issues on which the court needs to make their decision.

However, considering how sensitive and important the case is, some theatrics did occur as if right out of some Bollywood movie.

Should We Call Sunny Deol Now?

Apparently, Rajeev Dhavan, a senior lawyer representing the Sunni Waqf Board along with other Muslim petitioners on behalf of the Babri Masjid tore up a map in front of the entire court.

During the hearing, Vikas Singh, lawyer for the All India Hindu Mahasabha brought up the book ‘Ayodhya Revisited’ by former IPS officer Kishore Kunal as an evidence for their argument: specifically a certain map in the book which points out the alleged Ram Janmasthan or birth place of Lord Ram.

When Rajeev Dhavan was given it, he commented that the Supreme Court should not rely on the particular book and then asked the judges,

“Can I have your permission to tear it?”

CJI Gogoi then said “You do what you want,” and added:

“You can shred it further, Mr. Dhavan.”

Later on Mr. Dhavan tried to explain his actions by telling the court that, “The incident is going viral. But the fact is that I wanted to throw the pages away and the CJI said I may tear them. And I tore them so I’d say it was with the permission of Court.” 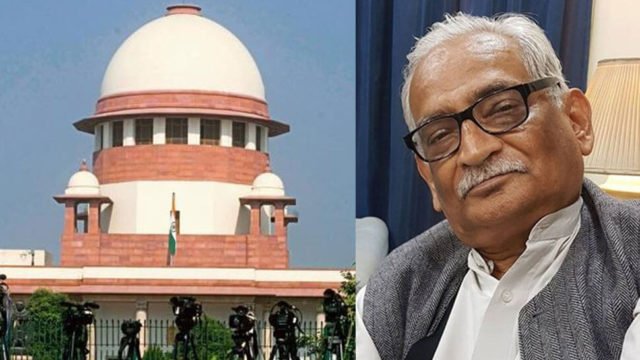 This Is Not The First Time For Mr. Dhavan

On August 6th, which was the very first day of commencement of arguments, Mr. Dhavan started to show his true approach towards the court.

When the CJI explained that each party will be getting sufficient amount of time to make their submissions, Dhavan commented “I hope so.”

This annoyed CJI who asked him if he had any doubt about it to which Dhavan said, “Yes, some.”

The CJI was naturally irked by his attitude and reminded him that he was an officer of the court and thus should keep the dignity of court in mind.

Then on October 1st Dhavan and Meenakshi Aroram continuously made interruptions while the Hindu parties were giving in their submission. This eventually got on the nerve of the bench leading them to reprimand the senior advocate.

Even in 2016 his attitude and disrespect for the court made them cancel the parole granted to Sahara Chief Subrato Roy. During the hearing of that case Dhavan got into a big argument with the then CJI TS Thakur.

As per a report by Economic Times, CJI Thakur displayed his anger over Dhavan’s conduct and said that,

“There are some senior advocates who are disrespectful to the court and play with its dignity. It was very unfortunate. We don’t need respect from lawyers as much as the institution does but you can’t go on brow-beating judges”.

However, in defence of Dhavan’s aggression in this particular court, it could come from the constant death threats and insults he and his family had to endure because of the side he is representing.

According to reports, he has been accosted both in his office and even at home by several people trying to intimidate him into backing down. It has also been said that he was sent death threats by some people.

This I don’t agree with as no matter what his attitude might be like in court, he still has the freedom to side with the party he believes in and fight for them.

But all in all, the next time someone tells me that a court scene in Bollywood is too dramatic and unrealistic, then I’ll just whip out this incident.

Because these kind of things can only happen in India.