Such is the progress in food science, it would only be a matter of time when vegetarians and vegans would start eating meat. Yes, that’s right. A laboratory made beef burger (in vitro) was made by scientists which was tasted by food critics in London. Priced at a steep $325,000, this lab- grown meat is not a luxury product, but is a big leap for animal welfare and vegetarian organisations, where the exploitation of non-human animal food would reduce to a minimal level. The beef burger is still in the early days of development and it would approximately require 10 years to be brought around as a product with continuous supply in the market. This burger was made from the stem cells of a cow which was then combined into strips of muscle to be made in to a patty by the researchers at an  institute in Netherlands. The burger was cooked by chef Richard McGeown, from Cornwall, and tasted by food critics Hanni Ruetzler and Josh Schonwald. Upon tasting the burger,  Ruetzler said: “I was expecting the texture to be more soft… there is quite some intense taste; it’s close to meat, but it’s not that juicy. The consistency is perfect, but I miss salt and pepper.This is meat to me. It’s not falling apart”. Food writer Schonwald said: “The mouthfeel is like meat. I miss the fat, there’s a leanness to it, but the general bite feels like a hamburger.What was consistently different was flavour.”

From these experts’ statements, one can assume that the burger wouldn’t taste the same to someone who knows its taste. But maybe few years down the line, it will taste good to someone who hasn’t known the other.

But there is also a lot of criticism against this technology. Many feel that the reasons for building this kind of burger is to keep future food shortage in check is wrong- whereas it should have been to reduce deaths due to starvation. Some others are also of the views that while one quarter of the  population is overweight, the other half dies of hunger- food storage should be given the importance it requires and the food should be more fairly distributed among the poor. 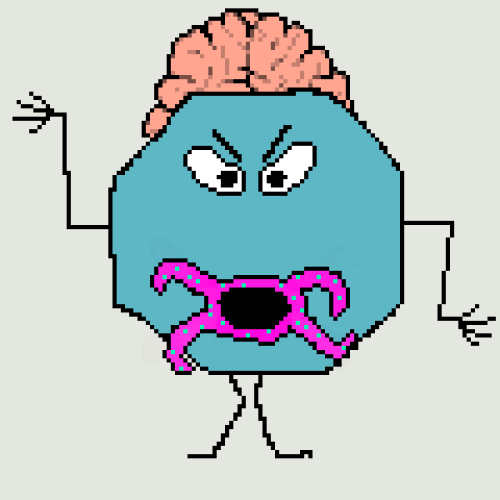