We are more westernized than we think in our thoughts and actions. At least that’s what is usually said. But are we?

Are we deliberately trying to move away from our roots? Everyday instances will leave us to this dilemma.

You are a middle-class Indian girl coming from a conservative household. You were brought up being taught your native language, made to worship gods on a weekly schedule. On a regular day, you were forced to cover up while going out and asked to wear kurtis when grandparents came home.

For dinner, you volunteer at the kitchen to make dosas, munch on masala peanuts while watching television and fall asleep to AR Rahman.

So, pretty Indian till now.

But again, you wake up in your boxers and t-shirt and change into jeans followed by a Kurti. You follow up your jhumikkis (Indian earrings) with lipstick and rush out and quickly much on your sandwich. On Sundays, you end the weekend night with a young adult novel based on some American high school girl. 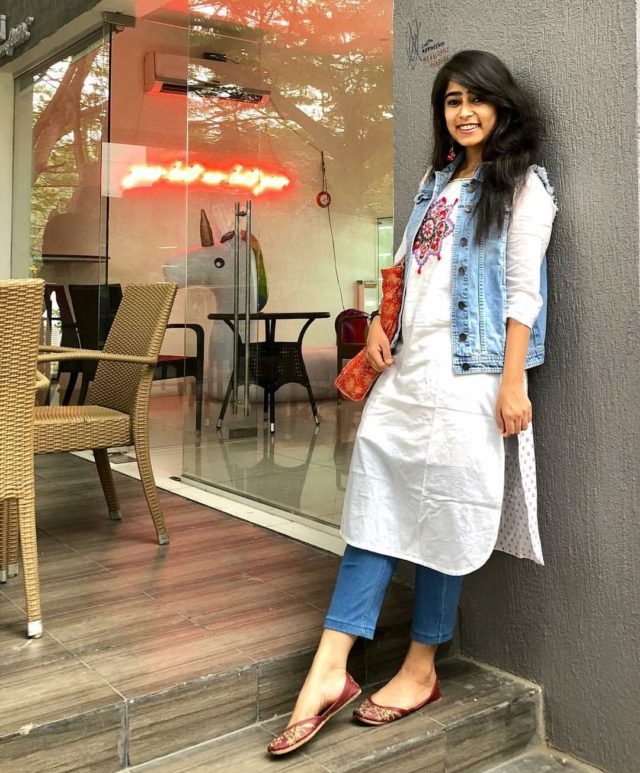 That gives a different perspective. But definitely not something to contemplate over. We wear boxers for a freeing and peaceful sleep. And lipsticks- because why not? Plus, sandwiches are the easiest thing to make when you are rushing in the morning.

We Are Better Than Yesterday

So, in a general sense, practicality and fashion in our current lifestyle are shown through our desi adaptations of the western worldview.

More particularly for fashion and entertainment, decades of global integration and acceptance of art around the world (not only to and from the west) have given more choice and narrowed tastes for individual choices in all forms of media. Thus a variety of interests in music, movies, and books outside of one’s native is not chosen to happen, it is BOUND to happen.

Apart from that, India, right from Generation X, has seen a variety of significant lifestyle changes. It was always bound to happen. As humans, we always strive to make our life a bit easier, without the natural instinct of which our ancestors wouldn’t have even attempted creating the first wheel. Yes, you can sleep in a saree, but it sure is more comfortable in a pair of airy pajamas.

There is no proper explanation as to why we wear jeans or put on western formals for job interviews. Western colonialization was a real thing, and forced or not, we always take some pieces of traits from people who stay with us for a (in this case, an awfully) long time. We adopted British tea customaries and made it our very own “chai”, and went as far as to overtaking their own sport and becoming the deemed masters. 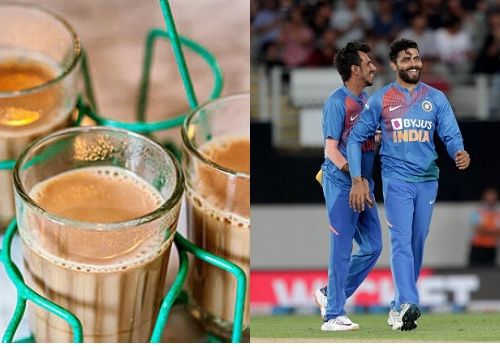 It has been nearly 70 years since Indian independence, but that doesn’t mean we are still free. We are always on a constant lookout for ourselves to blend with others.

With lesser global barriers, as they say, a “global village”, no one ever in this world ever wants to stand out. If not for the first person in India to wear Kurti with jeans, someone else must have done it.

Not only that, the best philosophy we have learned out of liberalization of trade and information is that it is absolutely okay, better yet- applaudable, to move out of our comfort zone and find interest in new things.

Many people agree to that, but this one existed in our minds way before any western influence. Not one movement in history has paused to preserve their culture, because unknowingly, right from taking biriyani from the Mughals to Starbucks in the US naming one of their drinks “Chai Latte”, we are all just a bunch of non-harmful thieves. 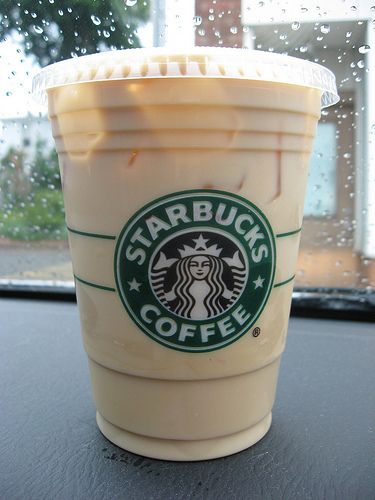 In a nutshell, it’s not always that “western” is always comfortable or is what makes this earth habitable. To take in western and eastern cultures into ours is what makes us humans as we are- smart and inquisitive creatures.

So one huge piece of advice to the current generation (Generation Z)- you’ll end up becoming like your parents, complaining about how drastically and weirdly different the next generation is. But don’t you ever forget that you were told the same.