The Nirbhaya rape case was the most horrifying in the history of Indian criminal jurisprudence. What happened that night not only shook the nation at large; it also pricked the conscience of various Indians who later took to the streets to protest.

Due to the uproar, an ordinance was passed and later the Indian Penal Code was amended to make the criminal system more inclusive and to give the term ‘rape’ a wider interpretation.

The incident took place on the unfortunate night of 16th December 2012 and even though it left the world thinking, it has been 7 years but justice is yet to be served to Nirbhaya and her family.

The 4 adult men who committed this heinous crime have been convicted and sentenced to hanging till death. However, it seems that ages have passed since the reading of the sentence and it is still far from execution. 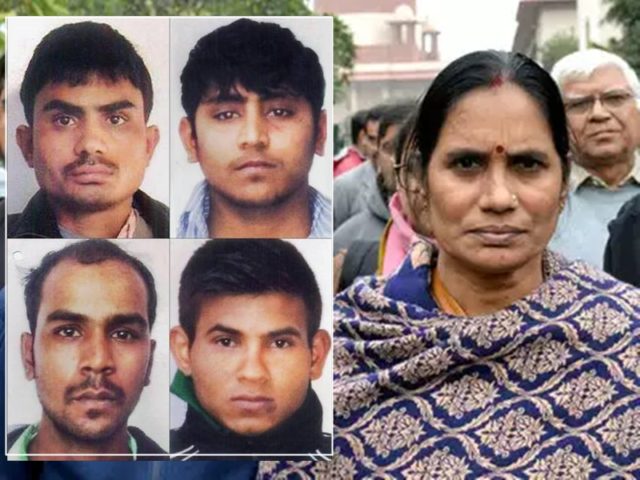 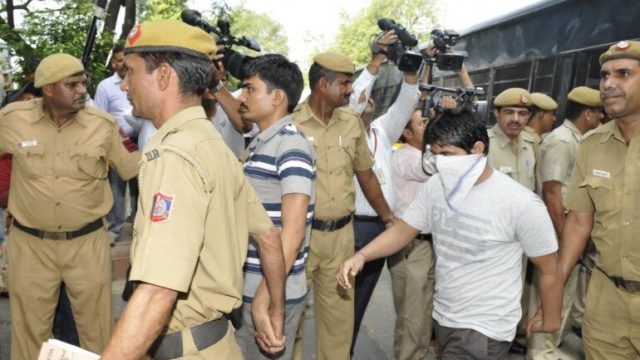 For the third time, the date of hanging was shifted to 3rd March 2020 but the advocate of defence, Mr A.P. Singh wasn’t over with his games.

This time, the petition was filed by Pawan, who is an accused in the matter.

The advocate representing the accused has been using the legal provisions and its loopholes tactfully to delay the hanging.

Ideally, they should have filed all the curative and mercy petitions together, but he chose to slow down the process by filing them separately for all the convicts.

Yesterday, after the curative petition filed by the rape and murder convict was dismissed by a 5-judge bench of Supreme Court, Pawan filed a mercy petition before the President who found no merit in it and rejected the same.

According to the Shatrughan Chauhan case decided by the Supreme Court, after the rejection of the mercy plea, the death row cannot be executed before the expiry of 14 days. Thus, the same cannot be done any time before 16th March 2020.

Also, it is notable that Vinay, who is one of the convicts has alleged that he has got a head injury and according to the law, no convict can be hanged until and unless he is both mentally and physically fit.

If proven to be true, the hanging may be further delayed.

All these hurdles in the hanging of Nirbhaya rape and murder case convicts bring to light the loopholes of the Indian criminal justice system which is shamelessly being used by some lawyers.

Though it is the convict’s right, it is highly jeopardizing the right to justice of the victim and her family. Unnecessary delay is never good for justice and as they say, justice delayed is justice denied.