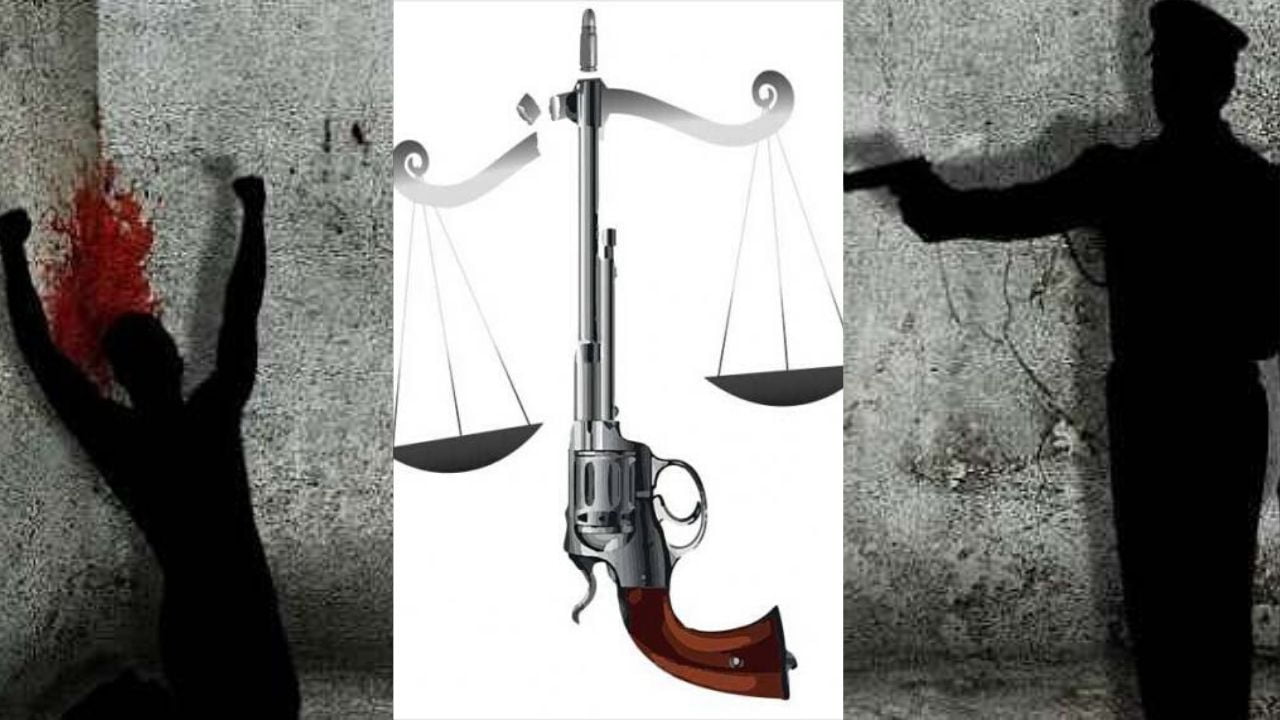 The Nirbhaya incident happened in 2012 where a 23-year-old female physiotherapy intern was brutally raped and murdered. It’s 2020 now and her mother is still seeking justice for her daughter. 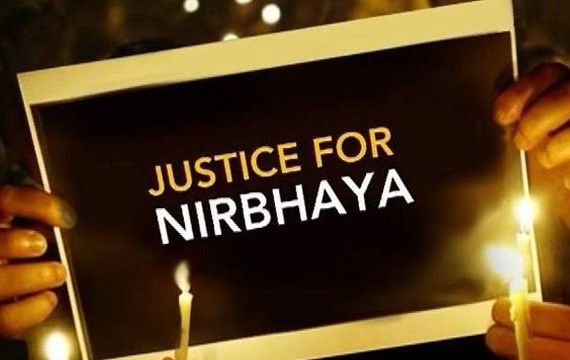 On the other hand, when a veterinarian doctor in Hyderabad was raped and murdered last year, police caught the alleged rapists. It has been speculated that the encounter that killed them was staged by the police because of the public pressure they received.

So is an encounter the better way to serve justice now?

Doing The Job Of Judiciary System

“Before the rapists got handed over to the loopholed-law, they died in a police encounter.”

In 2011, after the US military took down Osama Bin Laden, instead of keeping his dead body as evidence, they drowned it in the ocean as they didn’t want his burial ground to be a shrine for his followers. Given that we humans memorialize the ones we idolize, it was well thought of.

Despite the Supreme Court’s verdict of the death sentence being out for years in the Nirbhaya case, there have been constant delays in execution because of loopholes in the law. Also, India’s law got soft on one of the rapists for being a minor during the incident, although his actions were the most perverse and brutal.

However, in the Hyderabad case, before they got handed over to the loopholed-law, they died in a police encounter. They still died without enduring any torture while Disha’s last moments were gruesome and filled with pain.

After the Nirbhaya incident, the BBC launched a documentary on it in 2015- titled India’s Daughter. It questioned the society along with the rapists on their thoughts about women. 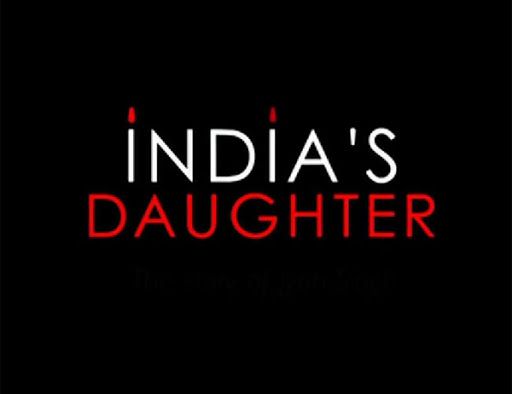 While the documentary showed that the rapists had no regret for their actions, the shock came when it was the society’s turn to answer. From ‘women ask for it’ to ‘they deserve it for wearing short clothes’, men (and women) came up with disturbing answers, as it showed what India thinks about her ‘daughters’. 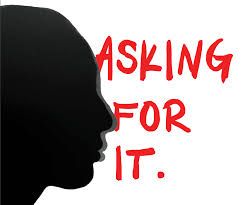 These answers came from old men as well as school kids, and their answers didn’t differ much from the rapists. Somewhere it felt like that the judicial system’s actions or the lack of it, okay-ed such thoughts and heinous crimes. 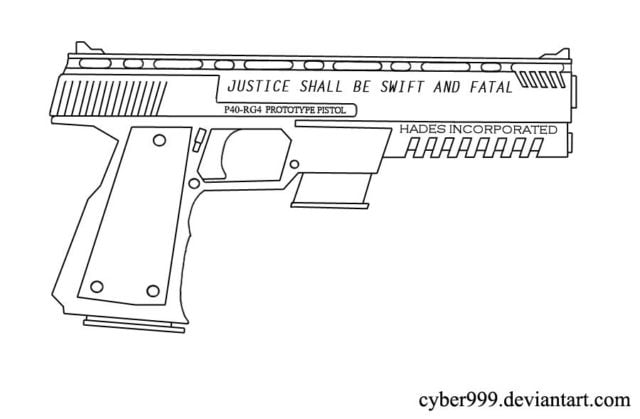 Although encounters might seem brutal, if exemplified, people with similar thoughts will fear death before idealizing criminals and be scared to have thoughts similar to that of rapists. At least this way, they would know any perverse act that questions women’s safety will get them killed and they won’t have the Supreme Court or the President to delay any judgments.

Or worse, get away from one for being a minor.

Justice delayed is justice denied. Well, the law is doing exactly that in Nirbhaya’s case. As a death sentence judgment can be reviewed in 4 stages, and there being 4 convicts, the rapists are using this opportunity to postpone their hanging every time. Not only does this waste the Supreme Court’s time, but also wastes our, the taxpayer’s, money as the system is taken for a ride. 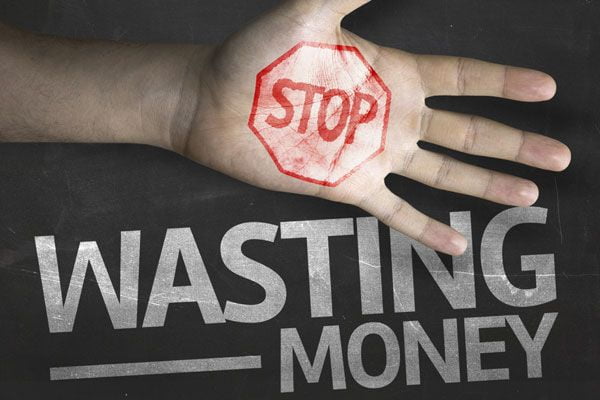 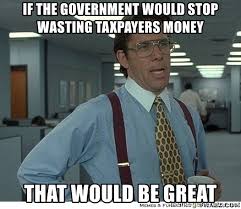 Also Read: In Pics: Opposite Reactions By Famous People On The Hyderabad Encounter Of 4 Rape Accused

“The aim of the judiciary is not just to punish the criminals, but also to ensure that no innocent person is falsely framed.”

Celebrating an encounter and preferring a resolution brought by a gun instead of one by law will set up a dangerous precedent. Opting for encounters will give rise to an anarchical and unlawful society.

The system appears broken and flawed when one considers the amount of time it takes to come to a verdict in any case, even ones that were sensationalized, like the Nirbhaya case.

However, one must remember that the aim of the judiciary is not just to punish the criminals, but also to ensure that no innocent person is falsely framed and made to endure a severe punishment. 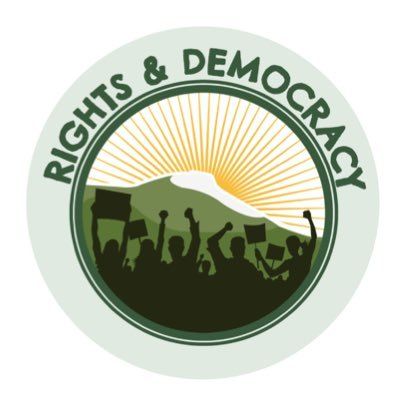 Take the case of the Central Park jogger case of 1989, five minors were convicted for raping a woman and served time. Years later, the actual rapist confessed whose DNA matched with the one at the crime scene.

US President Donald Trump ran a full-page ad on The New York Times asking to bring back the death penalty, if they had been executed without due process, then a gross injustice would have occurred.

So, the process is designed this way to make sure that even if there is a slight chance that a person is being wrongly prosecuted, then the person has enough chances to prove that they are not guilty.

However, if encounters become the norm then we would be stripping people of their basic rights. 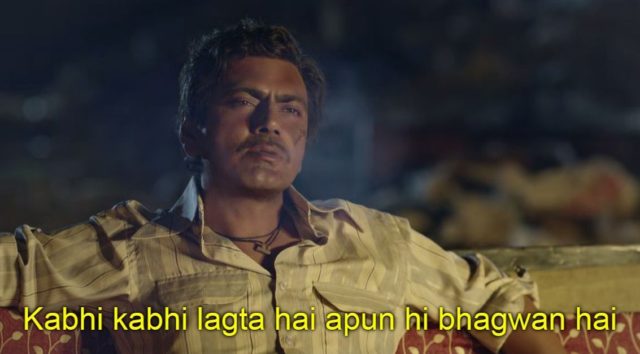 This line may have been said by a fictional crime lord, but if police are allowed to continue with their extra-judicial killing, then they will also attain this god-like status. They will have the power to decide the fate of a lot of people.

There is a huge chance that a lot of police officers could and would exploit their power and get away with murder. 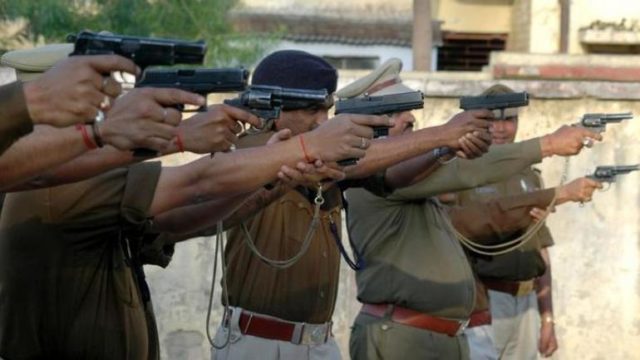 After the Priyanka Reddy case, social media was flooded with memes that called the police officers responsible for the infamous encounter as real-life Singham. 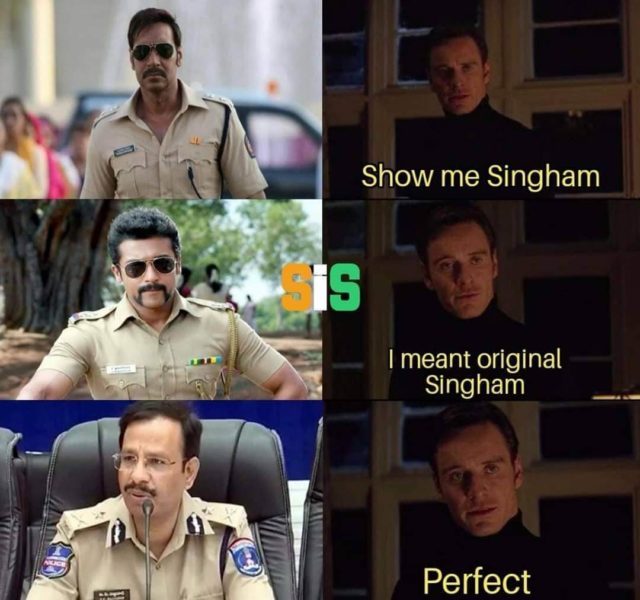 However, her parents have stated to the media that when they complained about their missing daughter, the police did not believe them and theorized that she must have eloped with someone.

If they had taken timely action maybe this tragedy could have been avoided. So, contrary to what people like to believe, they are no Bollywood heroes with golden hearts.

Indian courts have a backlog of over 3.3 crores cases. The judge to population ratio is 10 to 1 million. 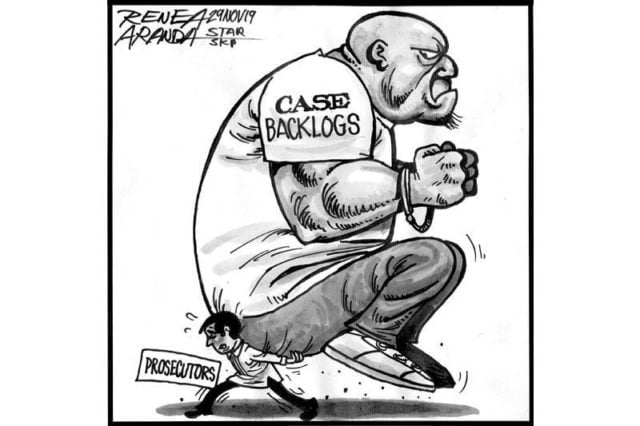 Instead of granting more power to the police, we should focus on strengthening our judiciary system. We need more competent lawyers and judiciary officials. Only investigative work falls under the police’s jurisdiction, they shouldn’t be making decisions about people’s lives. There is a reason why we have three branches of government, these shouldn’t meddle with one another’s work.

Which side do you agree with? Tell us in the comments below.