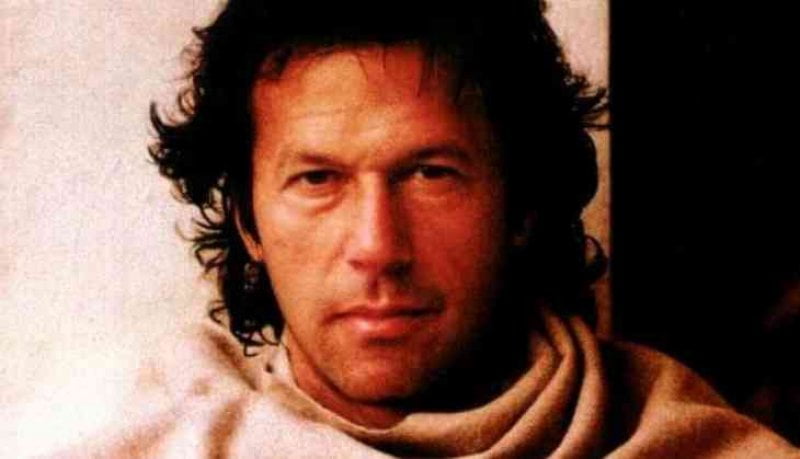 “If Imran Khan, the much-loved, much-imitated, and much-idolised icon for several generations, could be so insecure then what hope did an ordinary man have?”

The above statement from Reham Khan’s (ex-wife of Imran Khan) autobiography sums up the allegations that have been levelled against Imran Khan, the most popular political figure in Pakistan.

Some of the allegations against Imran Khan in the scandalous book are pretty embarrassing.

One doesn’t know whether there is any truth to any of the facts in the book but there’s not an iota of doubt that it has derailed the chances of the former magnetic cricketer led- Pakistan Tehreek-e-Insaf’s party in the upcoming elections in the war-torn country.

Reham Khan has accused Imran Khan of having confessed to her about having 5 illegitimate children, some of whom are Indians.

This is a serious allegation against the politician who is respected in the political circles and it might dent his reputation in the conservative country.

This is an excerpt published by The Print from her book-

“You know she (Tyrian, Imran Khan’s daughter from American heiress Sita White) isn’t the only one I have… There are 5 in total, that I know of”.

“What? You have five illegitimate children! How do you know?” Reham asked.

“How Imran? Why did the mother not come out with it?”

“Because she was over the moon! She had been married for ages and couldn’t get pregnant. She was overjoyed, promised to keep it a secret, and begged to keep it. So I said OK.”

Imran Khan is considered to be the best captain of Pakistan cricket team ever and the only one to lift the World Cup. But as per Reham Khan, constant failures in the field of politics turned him into a severe drug addict.

“It appeared that Imran Khan was doing about six grams a night. Around Aleem Khan’s campaign and right after it the cocaine use shot up to a ridiculous level. Three bags of the magic stuff were consumed in one night. He was sinking right in front of my eyes and I watched helplessly. I thought it was repeated disappointments in politics.”

Also read: In Pics: Arvind Kejriwal Wins The Battle Against The Delhi LG Over Division Of Power In Supreme Court

A troubled relationship with Jemima Goldsmith

Reham Khan recounts of how Imran Khan told her that his former marriage with Jemima had taken a toll on his personal life and of how it affected their marriage, kids and his political career.

“Through these two years, the couple had visited marriage counsellors on Jemima’s insistence. One interaction that Imran described to me was quite insightful. He said, “I was sex deprived, and she took me to this counsellor with huge breasts. I can’t recall anything except that Jemima kept on droning about my flaws, and I couldn’t keep my eyes off the woman’s breasts”. Needless to say, counselling did not work.”

Reham Khan in her explosive book has time and again accused Imran Khan of keeping her in the dark about his obsession with male colleagues and also how she had caught him with KY jelly (lubricant).

“I had caught my husband ‘admiring’ male genitalia through his impressive DVD collection several times. It was embarrassing to walk into the bedroom of a husband who was pleasuring himself to images of male bodies while his wife was busy cooking in the kitchen.”

As mentioned above in copious excerpts, the book has made some explosive remarks about Imran Khan. We do not know whether the details are true or false.

They might have been published to grab more eyeballs or maybe not. Whatever be the reality, the book will definitely be used as a weapon by the opponents of Imran Khan in the upcoming elections.

Nawaz Sharif In Jail: How Twisted Is Pakistan Politics?