One of the most happening subreddits is r/AskReddit. The threads are glorious and fun to read but most importantly, they help us form an insight into how the world could be beyond our bubble.

Well, r/AskReddit was asked the following question, “People old enough to remember life pre-internet, what are some of the less obvious things you miss about that time?” 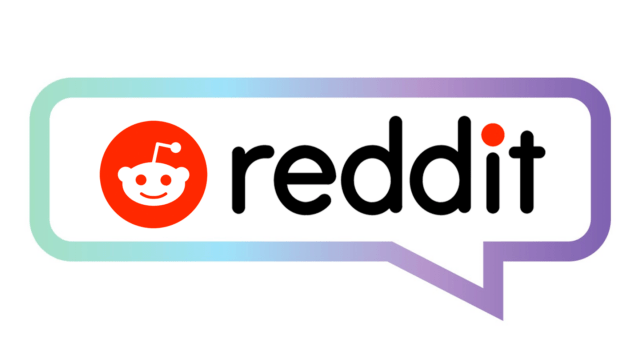 And sure enough, there were some responses that I could not relate to, being a part of the Gen Z. Gen Z people cannot imagine a life without the internet, and quite rightly so.

u/Drumwife91 mentions ‘News only being on at 6 pm. That was it. Now we have 6 hours of local news and 24 hours of cable news. Not being bombarded all day with “news.” And when you saw “Breaking News” on the screen you knew some serious stuff went down.’

u/jrhawk42 says that it was a lot harder to bail on things and plans. One would have to call or leave a message back in the day and people used to give 24 hours notice. As of today, last-second bailouts are common, as people are available over a text.

Also Read: RedditED: Here Are Some Of The Best Profile Bios Across Dating Apps

Two very good points were raised by u/TheRealOcsiban when they said that one had to call up and talk to the parents before talking to their friends, and that cheat codes of games were spread by magazines or word of mouth. He still regrets a Tomb Raider cheat code to that end.

Last, but not least, u/AUSavage77 remembers the time they were not accessible to their bosses 14 hours a day.

The internet might have connected the world making it smaller and faster, but people still did their stuff and their deeds before the internet happened. Was it better back then? Let us know in the comments below.

RedditED: Some Unspoken Bro Code Rules That People Have