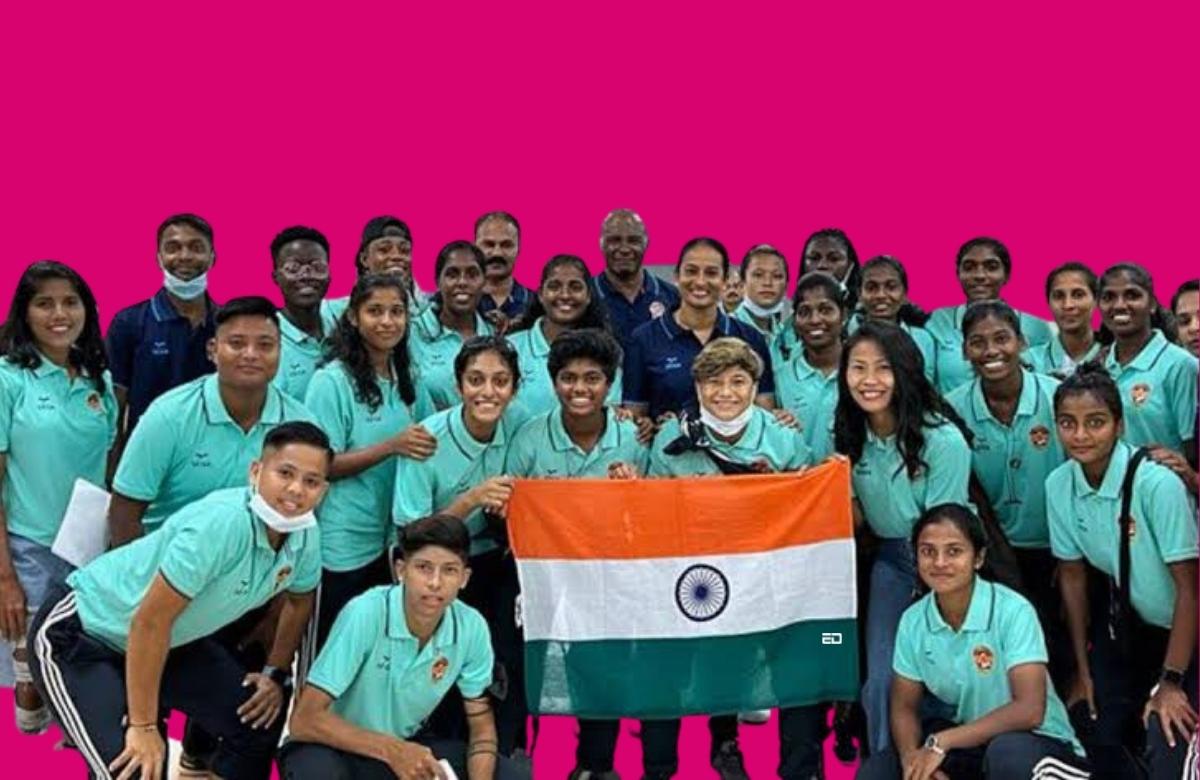 The Federation Internationale de Football Association (FIFA) decided to ban the All India Football Federation (AIFF) with immediate effect citing undue influence from the third party as the cause for the same. Due to the ban, India’s right to host the FIFA U-17 Women’s World Cup 2022 which was scheduled to take place from October 11 to October 30 was also revoked.

Hence, now the Kerala FC has written to Prime Minister, Narendra Modi to intervene and get the ban lifted so that the team can compete in the competition. The Kerala FC wrote that their team reached Tashkent, Uzbekistan on the 16th of August after which they were informed about the ban imposed by FIFA.

They mentioned, “Our club’s women’s football team consisting of 23 players with an average age of 21 got grounded at Tashkent with disappointment coupled with distress as our preparation both mentally and physically went awry.”

But what were the events that led to FIFA banning AIFF? Read below to know.

The former president of AIFF, Praful Patel completed his 12-year tenure in the organization as a President in December 2020. It is the longest duration which is permitted to be a President by the country’s Sports Code.

The next president was scheduled to be appointed through an electoral process, but just a month before the date of the election, AIFF sought the court for clarifying certain statutes in the constitution of AIFF which resulted in the elections being put on hold.

There was inactivity for a year and a half after which the apex court intervened on May 18 to remove Praful as the president and appointed a three-member CoA to look after the organization’s activities.

Problem With The AIFF Constitution Formed

FIFA and Asian Football Confederation (AFC) representatives visited India in June to map out a plan for Indian football, giving the CoA until July 31 to draft the new constitution. On July 16, the CoA sent the final version of the constitution to the Supreme Court.   According to the proposal of the CoA, the AIFF’s electoral college will have 36 members each from state associations and former footballers.

However, the state bodies found that the composition was discriminatory and asked to reduce the representation of former players from 5o percent to 25 percent.

AIFF Deviates From The Discussed Roadmap

However, on 3 August, the Supreme Court issued an interim order directing AIFF to hold the election using the 72-member electoral college proposed by the CoA. This development, according to FIFA, is a clear ‘deviation’ from the previously discussed roadmap.

Hence, these were the events that led to AIFF being banned from FIFA and resulting in Gokulam Kerala FC being stranded in Tashkent. Nonetheless, the Kerala FC is hopeful that the team would be able to play the championship if the AIFF agrees with what FIFA demanded.