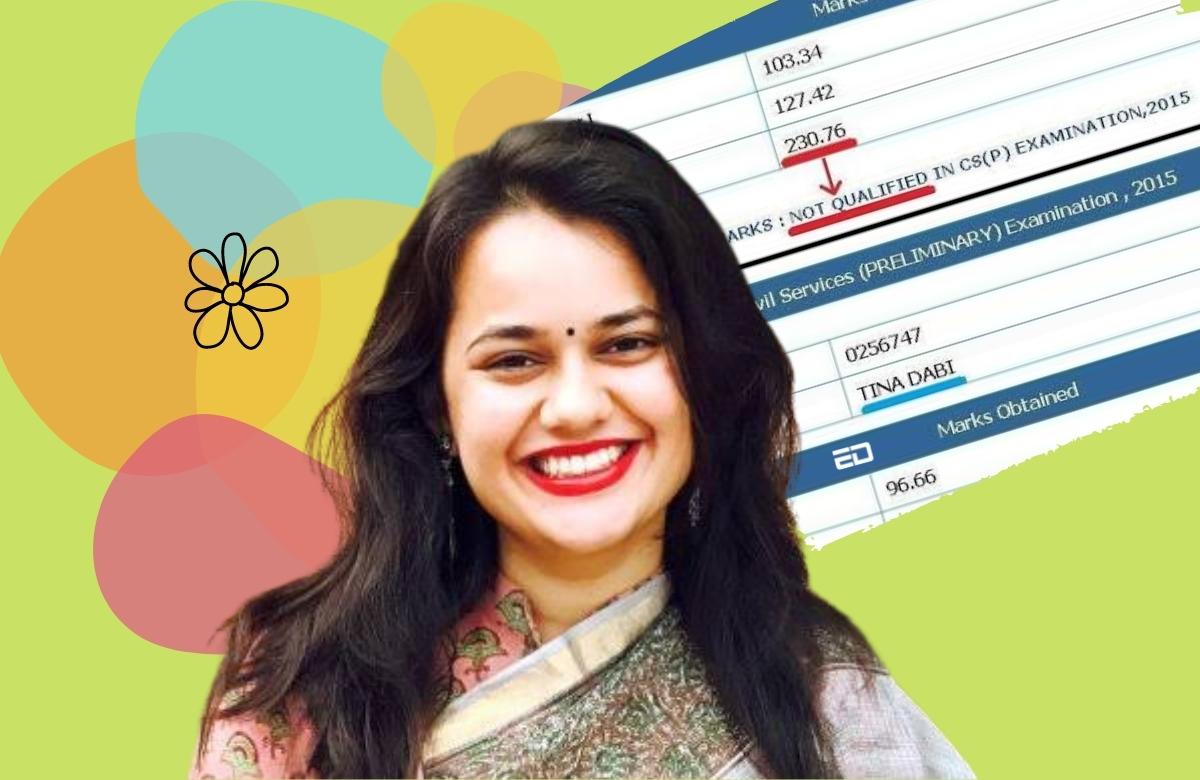 Tina Dabi had made news when she topped the 2015 UPSC exams and got the #1 rank in all of India, becoming the first Dalit woman to do so.

In July she was appointed as the Collector of Jaisalmer district in Rajasthan, but it seems that this has once again started questions about how truly her own all her success has been.

A person called Anuradha Tiwari started a petition in light of this and as of yet has already gotten around 23,138 signatures. The petition is titled “ONE FAMILY, ONE RESERVATION” with it asking that multiple generations of the same family should not be allowed to use reservation, along with also limiting a person to use reservation only once in life.

Tiwari also posted on their LinkedIn on 16th August 2022 inquiring about how Dabi came from a privileged background. It wrote

“Let’s talk about Tina Dabi. Shall we?

She topped the 2015 civil services examination on her first attempt.

Let’s first take a look at her background

Even though she couldn’t qualify general category cut off marks in prelims, she got to write the mains exam due to reservation.

She belongs to SC/ST reserved category.

Was she oppressed? Was there a need for reservation?

These are some logical flaws in our existing reservation system.

My last posts on Reservations went viral and many people in comments requested a signature petition. Here is a petition link- https://chng.it/Ky7jH8SJFR

Hoping to get maximum signatures and support to get this noticed by key decision makers.”

Read More: I, As A Young Marathi Guy, Experience Casual Caste Based Racism From People My Age Pretty Often To Ignore It

A lot of people in the comments, however, did not entirely agree with the sentiment of it and called out Tiwari for being ignorant. One user Manohar Kabeer commented that “As a woman you would agree (I hope) that policies made without involving women are no good. How can campaigns & signatures by people who don’t need reservations say reservations are not needed? I wonder if a desire for true reform can really happen without a dialogue with the beneficiaries of reservation? This “othering” of the beneficiaries is only self-serving. Workplaces itself could be a good start for a dialogue provided your organization has diversity, does it?”

Another user Mukesh Kumar wrote “I would like to tell that my father is in a govt service and posted in a village but even after that people in that village discrimination based on our cast and I faced it since my childhood, didn’t forgot yet. So I have faced that and the reservation is not for just job purposes but for the social Justice. Anuradha Tiwari Are you aware that on 20th July, a minor boy from lower cast, was allegedly beaten to death by a teacher in Jalor, Rajasthan,just because of touching a drinking pot. Have you ever took a single step to stop these type of incidents. And the problem is not reservations but the problem is that the upper cast people didn’t digest it when a lower cast people get a higher post/job. Now its time to Tit for tat. “जैसी करनी वैसी भरनी ” as also written in your holistic books. And you are feeling its fear now.”

This is not the first time that Dabi has been accused of misusing reservation, with a lot of people creating fake news and commenting on it back in 2016 too when the UPSC results came out. Blogs like ‘Tina Dabi and Reservation Controversy’ and more came out that questioned how authentic her ranking was and whether this was fair and just.