We’ve all seen the small pink ribbon or individuals wearing pink in October. Some people are aware that the color pink is associated with the National Breast Cancer Awareness Month.

For those, who aren’t aware, Breast Cancer Awareness Month is celebrated in October, and is an annual campaign to educate people about breast cancer, its risks, and prevention.

Cancer isn’t just a physiological illness but also a social one, in the sense that it affects the entire family as well as friends. Hence, the total number of individuals affected by breast cancer is significantly higher. And therefore, October serves as a reminder for women to be tested in the hopes that early diagnosis will lead to better results in the battle against breast cancer.

However, it is not widely known how or why National Breast Cancer Awareness Month began, or why it is held in October.

Here’s what you should know.

Why Is October Breast Cancer Awareness Month? How Did It All Begin?

The American Cancer Society and Imperial Chemical Industries Pharmaceuticals launched the first coordinated attempt to draw broad attention to breast cancer in October 1985, with a week-long event in the United States (later part of AstraZeneca). 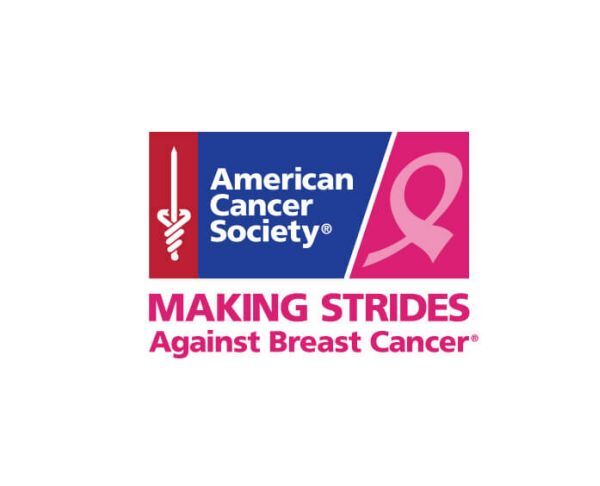 Since then, initiatives to promote awareness of the illness, educate people about preventive and early detection techniques, and generate funds for research have spread to nations all over the world.

As a breast cancer survivor, former First Lady Betty Ford helped raise awareness. She was diagnosed when her husband, former President Gerald Ford, was in the White House, which cast further light on the situation.

What exactly is the Motto Behind Breast Cancer Awareness Month?

Breast cancer is defined by uncontrolled cell proliferation, which leads to the creation of tumors within the breast. It is one of the malignancies that can be treated. It can be a life-threatening condition if not identified early since it can spread to other regions of the body.

The original objective of National Breast Cancer Awareness Month was to provide women with information about breast cancer and early detection procedures so that they could maintain their breast health and prevent cancer.

Supporters think that by educating the general public on the features of breast cancer, more people will become aware of the disease, leading to better treatment results for affected women owing to earlier detection and better treatment methods.

The Purpose Behind The Pink Ribbon

Estée Lauder cosmetics launched the first nationwide ad with the pink ribbon in 1992. They distributed 1.5 million of them, ushering in the pink ribbon as the primary visual reminder of Breast Cancer Awareness Month. 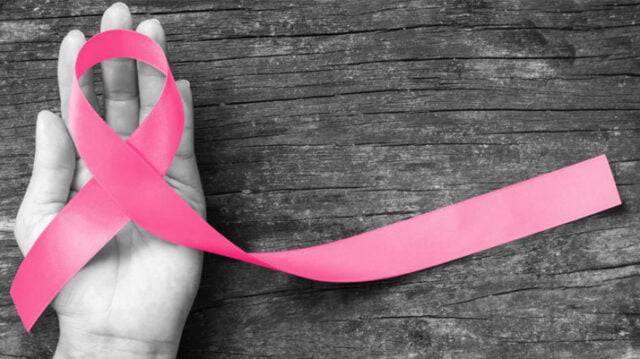 The NFL has been one of the most vocal sponsors of Breast Cancer Awareness Month, with virtually all players, coaches, and officials wearing pink ribbons to demonstrate their support each October.

So, do you believe that all of our country’s citizens are well-informed on breast cancer? Let us know in the comment section below.

Health Check-Ups Every Woman Should Get Done In Her 20s

ED Originals Tina Garg - October 24, 2021
Sweden (and other Scandinavian countries) are the happiest countries in the world. India, on the contrary, ranks 139 out of 149. So, the difference...

ED Originals Ashna Vig - October 25, 2021
Disclaimer: Originally published in March 2019. It is being republished since it still remains an interesting topic till today.  Skateboarding is the new urban sport...