Rajiv Adatia: Journey From Model To Businessman To Social Influencer

July 1, 2020
584
0
Facebook
Twitter
Pinterest
WhatsApp
Rajiv Adatia was born and raised in London UK! Former model and now turned businessman and social influencer, he’s known to be quite a positive thinker and his passion is “Life Coaching” to change the mindset of people around and make them happier! He has also learned classical Hindustani music and has performed in many devotional events. Rajiv is also a trained actor and has studied “Performing Arts” in London. 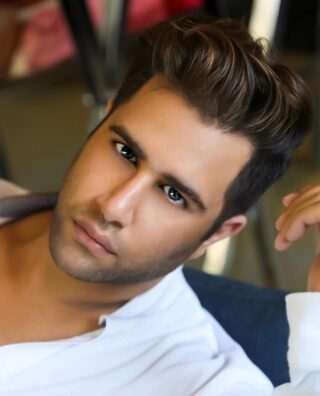 Being a social influencer, businessman and model, Rajiv Adatia recently became the Ambassador of the #kind20 movement through “The Unity of Faiths Festival Foundation”. Catching up with Rajiv recently we asked him about this and his views and feelings on why he choose to become an Ambassador of this particular charity and movement. 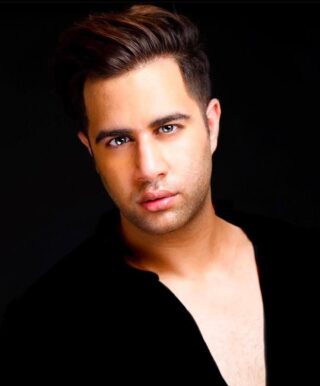 “I chose to be the Ambassador of #kind20 because I believe in its purpose and its mission. We are in a time of great uncertainty, negativity and confusion with Covid19. People are worried and are scared. So many people are losing their jobs and their livelihoods! And on top of that people are dying so quickly! It’s a scary place for the world to be in at the moment! So when this came to me and I was approached to be the Ambassador of #kind20, it’s something which I said yes to on the spot! I am definitely a positive person and always share positivity and tried to inspire people through my social media! There is nothing bigger or greater than kindness! As they say… If you can be anything in the world, be kind! People are doing so much good in the world at the moment and helping people around them and this should be highlighted! So I wanted to bring awareness among such people.
To show their acts of kindness to inspire the world to be more mindful… caring… compassionate and loving! Because I truly feel that kindness and love can change the world!”
Facebook
Twitter
Pinterest
WhatsApp
Previous articleXander Neff is The Inspiration We All Need
Next articleWildly Successful Tech And Blockchain Influencer And Investor Oliver Isaacs Surpasses Half A Million Youtube Subscribers