The President of India, as advised by the Prime Minister, has directed the allocation of portfolios among the following members of the Union Council of Ministers:- 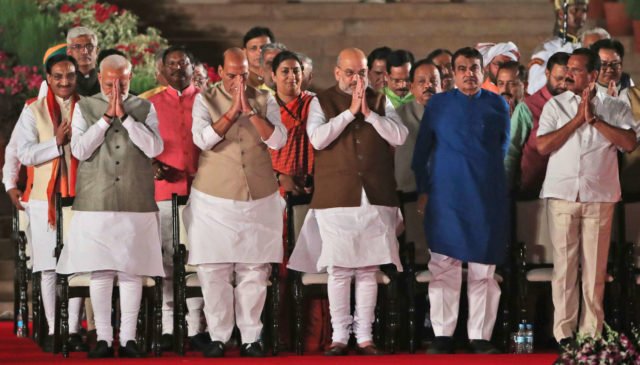 Read More: If You Did Not Vote For The BJP In The Elections 2019, Was Your Vote Wasted?

Which All International Leaders Were Invited For PM Modi’s Swearing-In Ceremony?