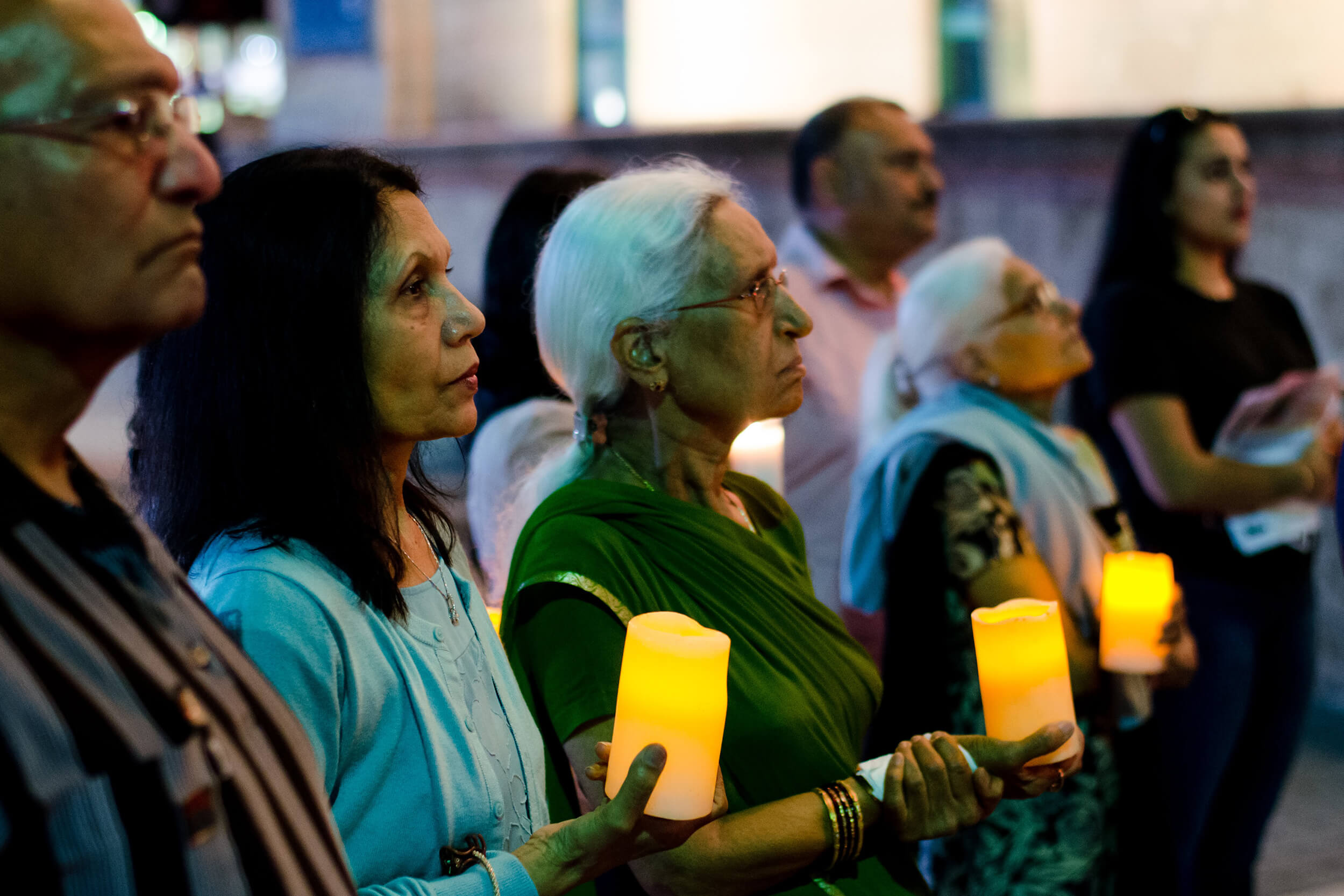 The exodus of Kashmiri Hindus is still considered as one among many dark times for a large group of people of the country. While 1990 is often considered as the point of time when things came to a head and thousands of Kashmiri Pandits had to forcefully migrate en masse out of the state but as per sources the exodus had been happening for a few years before that too.

The Kashmiri Pandi/Hindu community in Kashmir had anyway not been extremely big, barely coming around 4% or 6% as per censuses ranging from 1889 to 1941 but in 1950 that dipped down to just 5% when many of them moved outside of Kashmir because of a variety of reasons that included volatile nature of Kashmir’s accession to India, the land redistribution policy, and more.

Around 1989 is when the insurgency started to take center stage in Kashmir and soon the Jammu and Kashmir Liberation Front (JKLF) hurt because of the 1987 election and long-held discontent against the Indian government started to rally against Kashmiri Pandits.

In 1990 is when a large number of Kashmiri Hindus had to run away from the region. As per experts from February to March of 1990 around 100,000 of the 140,000 Kashmiri Pandits mass migrated out of the region.

By 2011 just about 3,000 families of Kashmiri Pandits remained in Kashmir with all the rest having had to flee the region.

The year itself was a horrible one for many and soon 19th January became known as the “Exodus Day” by Kashmiri Hindu communities.

Initially several of the Pandits lived in refugee camps in the Jammu region and had to go through extremely tough conditions like poverty, no job or way of earning a living, injuries, and more.

‘Kashmiri Pandits’ and Kashmiri Pandit exodus have been trending on several social media platforms with many posts sharing stories of people from the community speaking about what they had to go through.

Read More: Militancy Back On The Rise In Kashmir; After Kashmiri Pandit, One More Pandit And Sikh Killed

On Instagram, an artist called @diyminiatures also posted artwork in remembrance of the day and one of the commenters shared their own story of the exodus.

A user called @sanjayy_peshin commented on this post their own horrifying story of how it was to be in the midst of it all. They said

“Shivers spill down my spine when I still remember dreadful night of 19th Jan,1990 in Kashmir. Mom woke me up in mid of the freezing night & I could hear People down on the streets shouting slogans & stones pelting on our house.

Our back door were vandalised… Dad keeping a watch by peeking out of the window. Mom whispered slowly with wet eyes… “Woth… Chapayen thav syenith”.. “Woke up & wear ur slippers”… We might have to run..!..

Its been 24 years now,but I haven’t yet came out from that dark store room… I am left out somewhere there only…

My childhood, my home, my life was being snatched from me. While my haunting memories is dragging me, but my fight still continues…