Home Social Opinions Militancy Back On The Rise In Kashmir; After Kashmiri Pandit, One More... 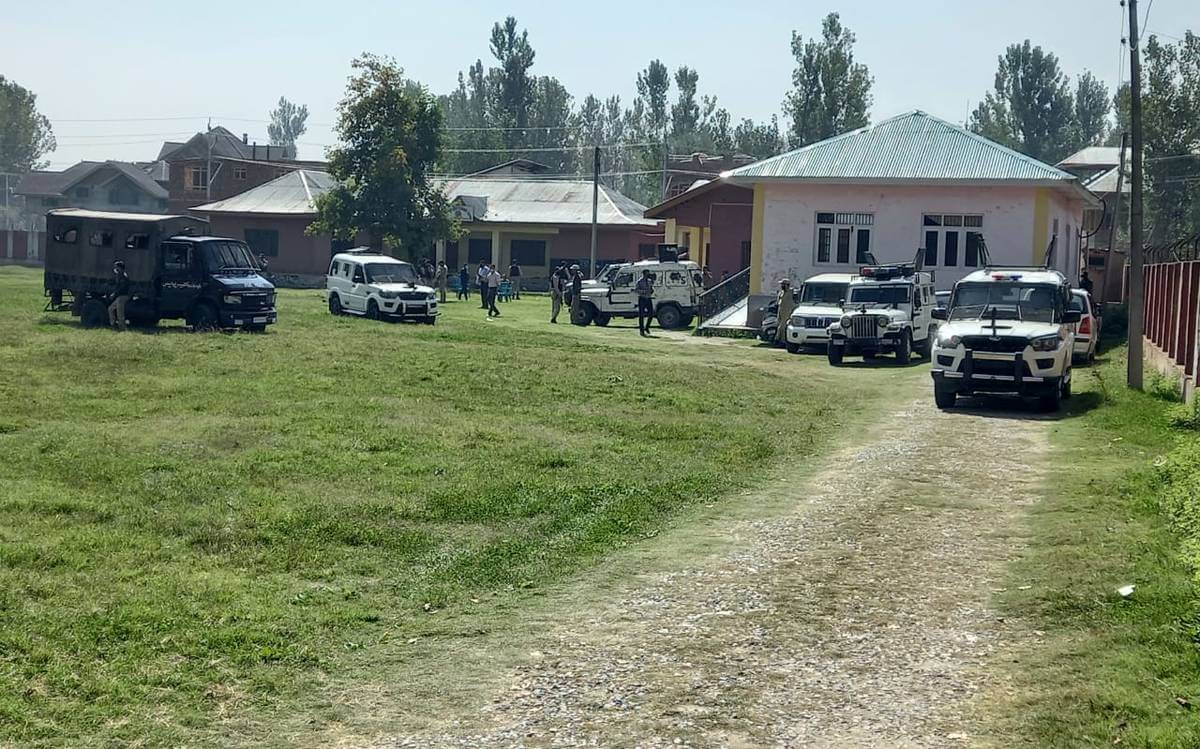 Over the past few days, Kashmir has been in the news for a spate of civilian killings that have happened. On just Tuesday itself, 3 civilians from different areas were shot dead by as yet unknown assailants that have been termed terrorists.

Now, news has come out of two more Kashmiris that were killed in broad daylight on Thursday, that is 7th October 2021.

Both the people were teachers at a Srinagar school and come from minority groups in Kashmir, one being a Kashmiri Pandit and the other coming from the Sikh community.

This along with the previous three killings has got people talking about what is happening and why these people are being targeted. Many also seem to be associating it with what happened during the rise of militancy during the 90s when the exodus of the Kashmiri Pandits had happened.

On Thursday morning, gunmen who are suspected of being militants barged onto the campus of the Government Boys Higher Secondary School in Srinagar’s Eidgah area.

It was here that they shot two teachers at close range, one teacher choosing to remain anonymous reportedly explained what happened, “The pistol-wielding men came into the school this morning and asked for the identity cards of the teachers and later fired at two teachers, one each from the minority Sikh and Hindu community.”

This comes close on the heels of the 3 civilians who had just been shot on Tuesday itself, with one of them being a known Kashmiri Pandit in the region ML Bindroo, another being a non-local roadside vendor and the third being a Muslim civilian.

Dilbag Singh, the Kashmir police chief has said that “Killing innocent civilians, including teachers, is a move to attack and damage the age-old tradition of communal harmony and brotherhood in Kashmir.” Police records also state that over this year itself at least 25 civilians have been killed in targeted assassinations.

According to reports, certain groups have even come forward and claimed the crimes one of them being The Resistance Front (TRF) a militant group. Now people are questioning if this is a rise of militancy again and if a repeat of what happened during the 1990s will be happening again.

On social media reports and posts are coming up, showing a growing fear among the people, especially those of the minority group from Kashmir.

Read More: Who Does The Kashmiri Youth Really Want To Fight?

It is comforting to see though of people from all walks of life coming together and condemning these killings, realising that they need to be put a stop to.