Plastic wastes are a serious threat to the environment and the world we live in. One of the primary sources of marine pollution is plastic debris.

According to a report that the Centre had submitted to the Lok Sabha in 2019, plastic waste generated per day amounts to more than 25,000 tonnes. 40% of this number constitutes of uncollected and littered plastic in the environment.

So Kerala’s Paarol Rajan, 62, has taken this issue at hand quite seriously and has been passionately acting on it.

Paarol Rajan And His Cleaning Drive

Paarol Rajan is a 62-year-old farmer hailing from the Chemancheri village of Kerala. He has been trying to make his village a cleaner place by what is called ‘plalking’. ‘Plalking’ means walking and picking up.

Every day, Rajan goes out for his walk on a 2km route and on his way, he stops and collects plastic bottles and other plastic wastes that he sees being littered on the roads.

Unfortunately, not everyone in the village gets the significance or the purpose of what he does. Most people call him ‘crazy’. Some even accuse him of having an ulterior motive of making money out of this.

But he doesn’t let these people get to him, because he feels confident in his intention.

He started plalking after he witnessed the massive flood in Kerala. The devastating flood in 2018 killed over 480 people and another 140 went missing. During then, he felt that the plastics that clogged the drains of the state made the flood worse.

He says that the origin of the flood was Korapuzha, which is brimmed with plastic waste. The fishermen have also been complaining about how they have been collecting more plastics than fish in the sea. 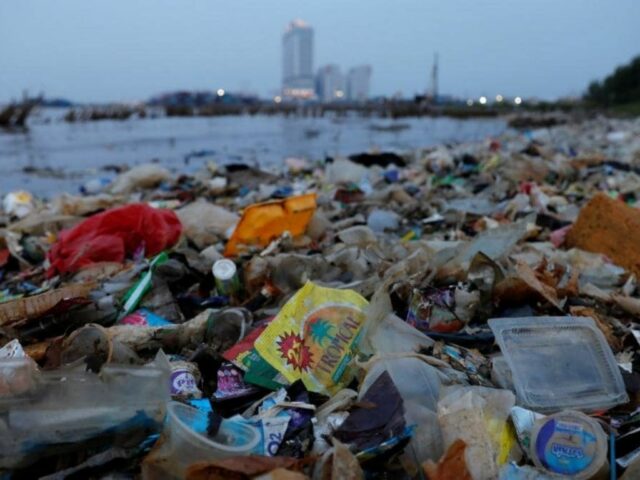 To better the detrimental situation, Rajan has also installed three waste collection storage in the village. Few companies have contacted him and he donates the plastic bottles and litter to these companies, as there is no other way for him to get rid of them.

He hopes his effort would encourage and inspire others to take the initiative to reduce debris and make his village a safer place to live.

Why Is His Initiative Of Reducing Plastic Waste So Important

Our lifestyles have become such that we use plastics every step of the way, be it a plastic bottle or a plastic bag or a plastic wrapper. After their purposes are met, most of us don’t waste a second thought before discarding them.

But what we don’t realise, are the adverse effects these plastics have on the environment. These plastics don’t decompose easily in the earth like organic wastes do.

When exposed to the sun for a long duration of time, these release toxins that are extremely harmful for the soil and the flora growing on them.

When burned, even then they release toxic gases which cause air pollution.

In the oceans, these plastics prove to be extremely dangerous for marine life. 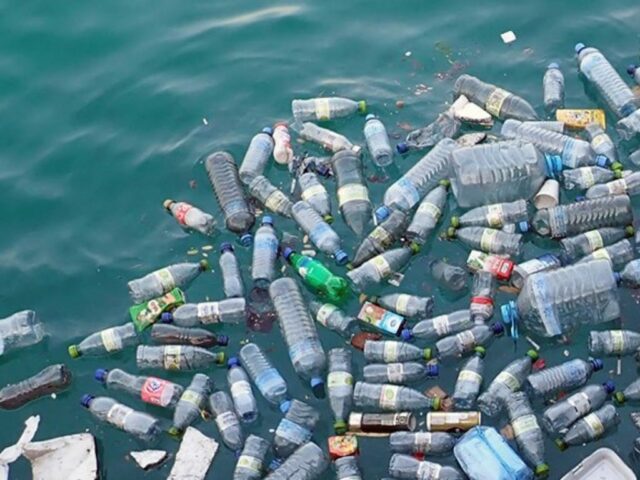 The threats plastics pose for the environment should not be ignored at any cost, and that is exactly why Paarol Rajan’s initiative is a very necessary and important one. Needless to say, more should be getting on board with plastic cleaning drives not just in Kerala, but all over the world.

Should We Create Or Consume To Save Our Environment?

Social Opinions Palak Dogra - September 28, 2021
Climate change is a considerable issue that needs to be tackled on a global level because with every passing year we get to hear...