HomeEntertainment“Oooohhh! Who Is That?” The Blazing Dan Bilzerian? (satire)
EntertainmentLifestyle

“Oooohhh! Who Is That?” The Blazing Dan Bilzerian? (satire)

Okay guys, I know most of us know who this fortunate guy is but for rest of us who have no clue of what is happening, this ‘Man’ above is known as ‘Dan Bilzerian’. 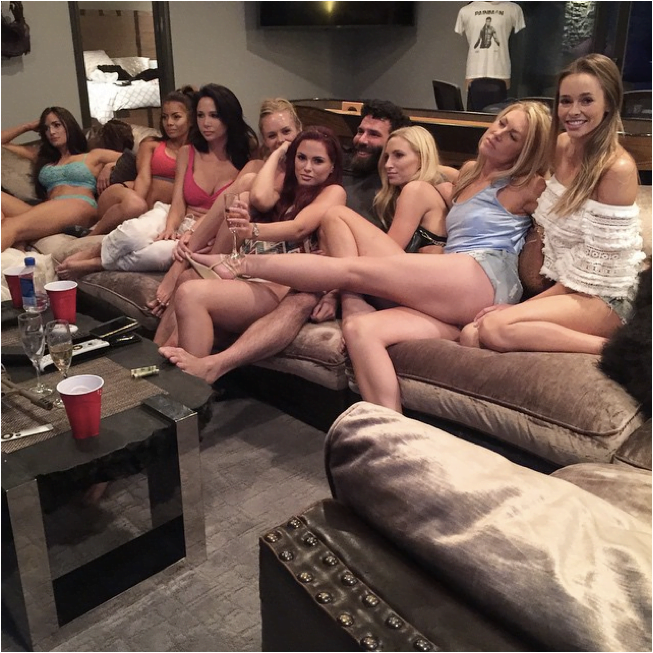 Yes ‘Man’ we see the Girl Power in and around you (pun intended). 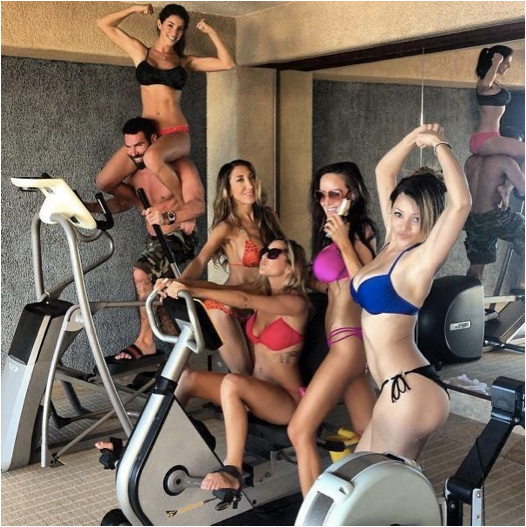 Who thought gym could be so much fun. Those trickles of sweat can actually be worth every drop. 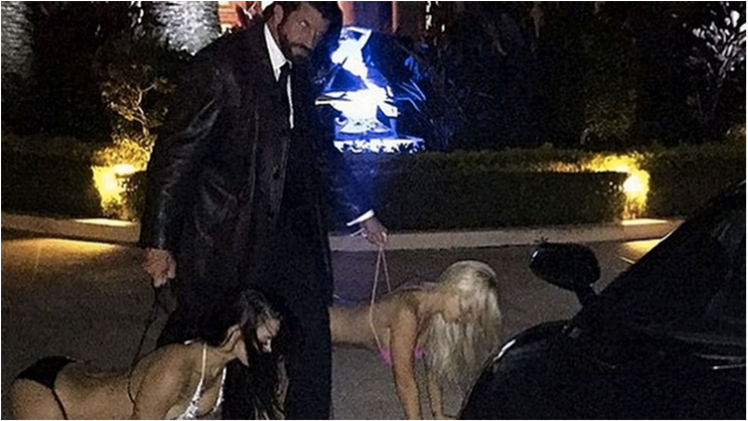 Yes we see it right. The ‘Man’ has put his wife and another woman on a leash using bikini strings. It would further be interestingly ridiculous to know that the ‘Man’ captioned it as Candyman’s interpretation of “Doggy Style”.

Yes people our age might just enjoy seeing his posts regularly on Instagram as any other of the same sort but the the ‘Man’ certainly should have known where to draw a line.

In a statement to Daily Mail Australia via a spokesman, Bilzerian said: ‘I… would never put my wife on a leash in a driveway for an Instagram pic’

His wife’s grandparents labelled the leash incident as ‘disgusting and degrading’ on the television. 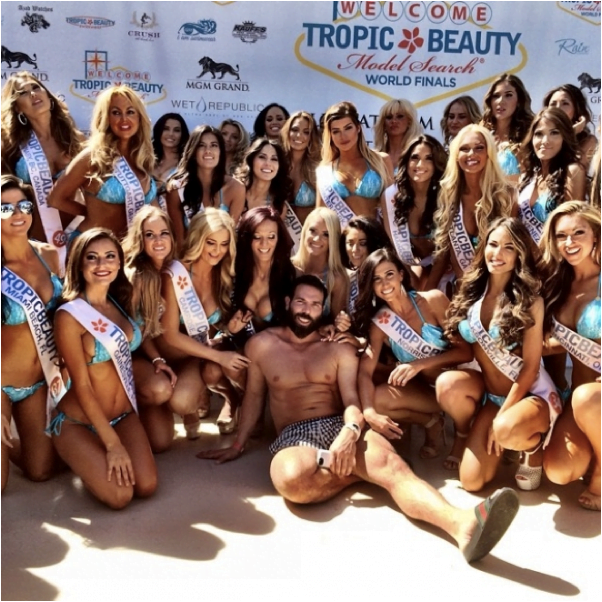 After all this it would not be shocking to know that the ‘Man’ has an estimated net worth of $150 million.

He was notable as a poker player and has won million of dollars in several poker competitions. He is the co-founder of an online poker room, Victory Poker.

Apart from being famous in the poker domain, he is also known as an Actor.

The ‘Man’ actually has some worth too…

And yes all you curious freaks wanting more, it is ‘done’ here. For more updates go visit his Instagram Account…