Home Politics Online Posts That Show How Hindu-Muslim Hatred Lost In The 2020 Delhi... 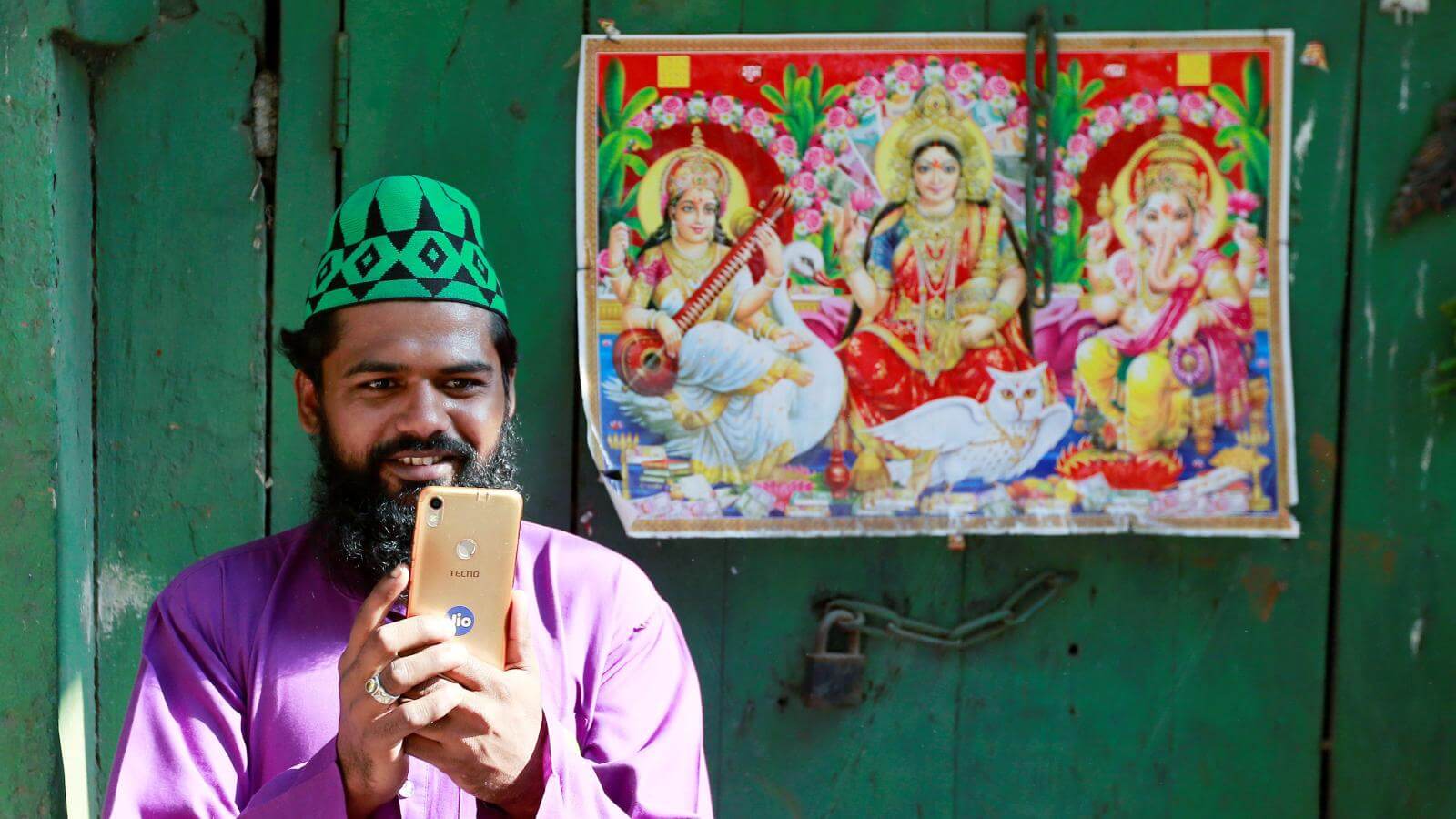 The results to the 2020 Delhi legislative assembly election are slowly being revealed, with the leading party currently being the Aam Aadmi Party (AAP).

However, the real winner here is not really any particular party, according to me, instead the biggest defeat has been of the Hindu-Muslim hatred that was plaguing the city for some time.

With the entire Indian social media filled with posts about the Delhi elections and the upcoming results, one thing that jumped out was people commenting on how this election has proven that Hindu-Muslim divide will not be working anymore.

Here are some posts that explain it better:

Delhi Polls 2020 was not between Hindus and Muslims. It was between Vikas Hindus and Bhadaas Hindus.

Read More: Aam Aadmi Party Will Definitely Return In Delhi Elections In 2020 According To Me

This is the tight slap for who always thinking dirty #Hindu_Muslim Politics.

In 2015 @ArvindKejriwal was wall who stopped modi Wave. In 2019 @ArvindKejriwal is the medicine who stops the politics of hatred by fulfilling people's requirements. #DelhiResults #DelhiElections2020 #AAPWinningDelhi pic.twitter.com/HKrnjSlmRv

Caste, religion and fascism are thrown into the grave
Peace over it, sprinkled with growth flowers ..
"Delhi" …. !!!#AAPWinningDelhi pic.twitter.com/8RnH348Au1

Hate lost, and even better, the haters don't have any way to save face. Jai Hind! https://t.co/ctIYcU6lJ0

The dividing politics which were at play during the campaigning season before the Delhi elections has been hidden from no one. With endless insults being thrown at AAP and its work, Union Minister, Anurag Thakur, chanting “Desh ke gaddaron ko, goli maro salon ko” at an election rally, creating fear about the Mughal coming to power again, all were to sway the voters over the ruling party’s side.

There were also news and comments, mostly from BJP followers on how Shaheen Bagh was becoming a mini Pakistan or Islamic state and thus a danger to India and its citizens.

This has also highlighted how BJP’s communal campaign tactics have rarely worked with them losing out in states like Maharashtra, Madhya Pradesh, Rajasthan, Chhattisgarh and Jharkhand which have a significant Hindu population.

But it seems this has not worked in their favour as they’d hoped, and instead united people of all religions, Hindu, Muslim and others too against them.