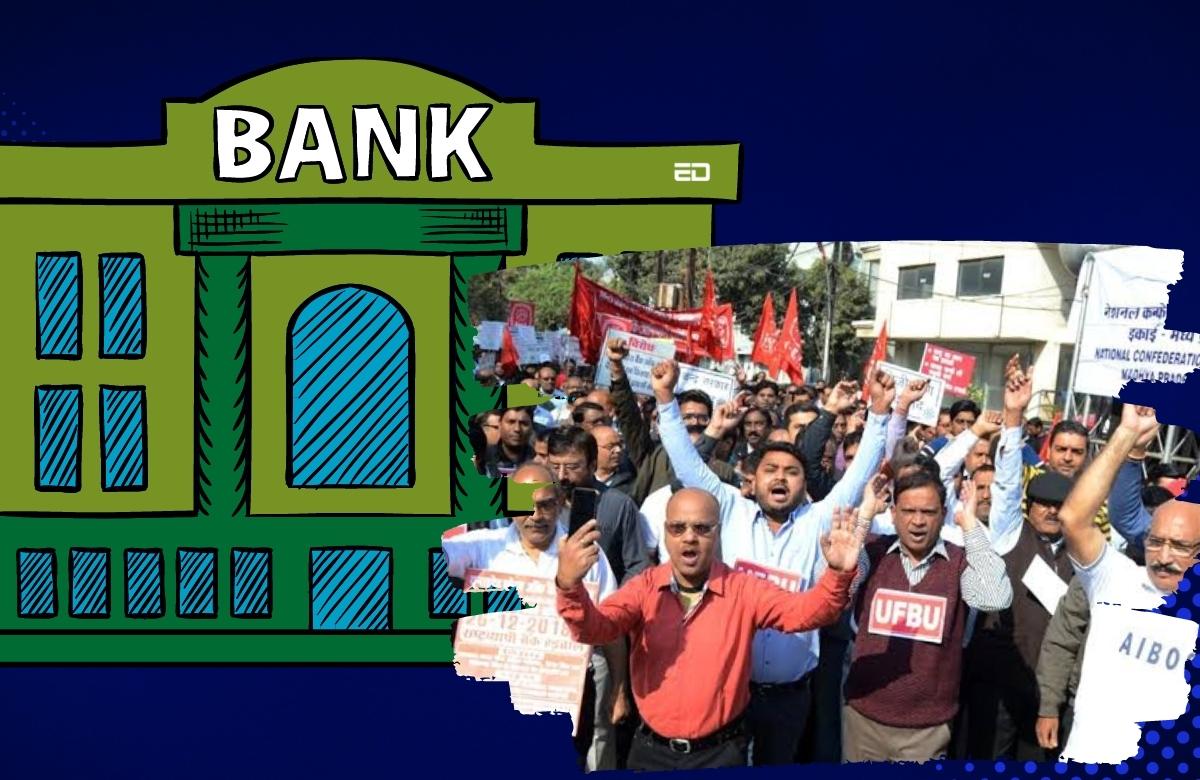 In banks, the position of clerks is the one which is highly in demand. There are various kinds of clerks like interest clerks, loan clerks, bookkeeping clerks, and more. He is the one who manages cash and gold loans and performs the role of head cashier.

We can say that the position of clerks is very important in banks. However, with that being said, according to the current trend, the number of clerks has been going down tremendously in Indian banks.

Between 2010 and 2021, the number of clerks in banks is going down and the number of officers is seeing a stark rise, as per the data published by the Reserve Bank of India in the Handbook of Statistics on the Indian Economy.

Now, banks are preferring hiring officers to clerks as it is more economical. In 2015, the number of clerks in commercial banks was 63%, however, in 2021, that number fell to 30%.

According to the reports, till 2010, out of all the employees in banks, the population of clerks and subordinates was 55%. But now, this population is seeing a drastic fall.

As mentioned above, banks are preferring hiring officers to clerks as it is more economical. This is happening because according to various banks, officer pay scales do not increase proportionally with promotion. So, instead of hiring five clerks or subordinates at Rs. 30,000, banks are willing to hire one officer at a slightly higher salary. 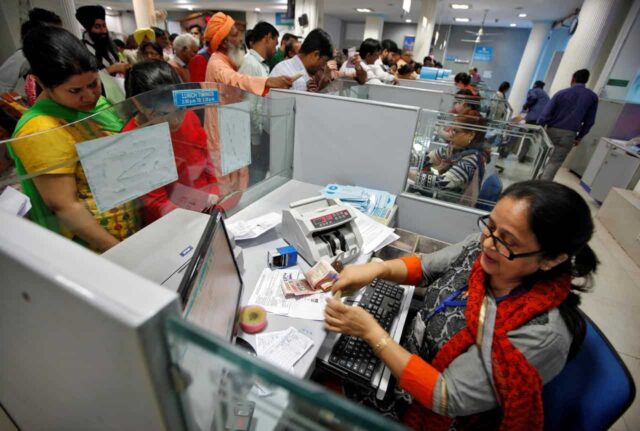 The statistics of scheduled commercial banks show that Indian banks have now become top-heavy organizations and it has evolved into a highly specialized job.

Also Read: FlippED: Will Privatizing Public Sector Banks In India Help The Banking Sector Or Not?

Bankers are also of the opinion that officers are easy to pressurize and manipulate as compared to clerks. Correspondingly, there is no law within the Industrial Disputes Act that protects officers and thus, it makes them more vulnerable.

A bank manager stated, “Banks often ask us to stay back late in the evenings or even come on weekends if needed. Officers can’t deny it. But that won’t be the case with clerical staff.” 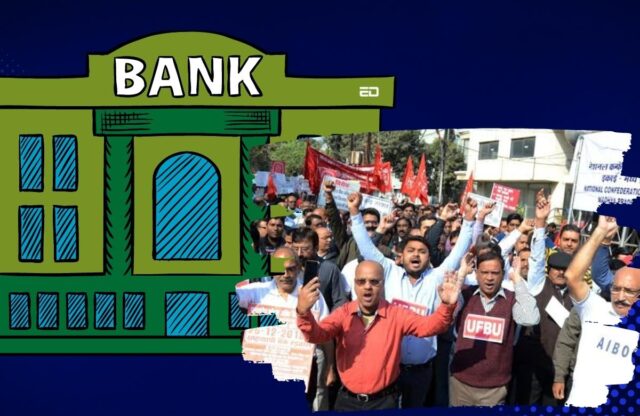 Technology Has A Role To Play

Experts have suggested that another reason for disappearing jobs in the banking sector is the rapid development in technology and artificial intelligence. A lot of jobs performed by clerks, such as managing data, can be easily done with the help of technology, hence, keeping clerks seems of no use to bankers.

Thus, all of these reasons justify why there are a low number of clerks in banks opposite to the number of officers. 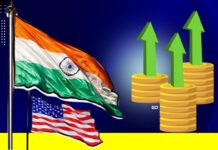 What Do Indians Have To Say For India Beating UK’s Economy To Become #5 In The World?