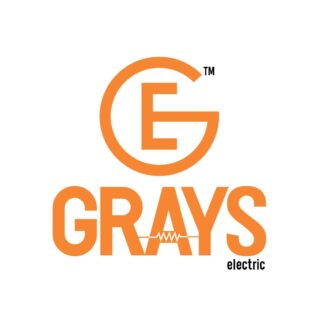 National Hockey player Gursimran Singh has turned a new leaf in his life with the LED lighting brand, Grays Electric. The venture establishes Gursimran as an Original Equipment Manufacturer (OEM) and Entrepreneur. The company aims to be “The House of Complete LED Lighting” by fulfilling the lighting needs across the spectrum. 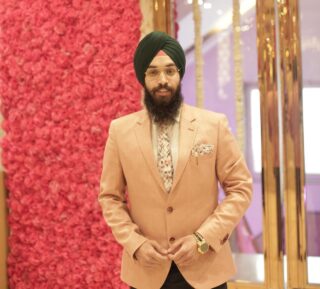 Announcing the launch of Grays India, Gursimran posted on his official Facebook page, “With the blessing of Dhan Dhan Sahib Sri Guru Granth Sahib Ji, we are going to launch a new brand very soon. Grays Electric is a name you can count on for interior lighting, architecture lighting, commercial lighting, etc.” With his latest venture, the young and dynamic entrepreneur plans to capture all the residential, commercial and industrial lighting markets.

Born on December 15, 1994, Gursimran has been a national-level field hockey player, who used to play as a Forward. Currently, he is Vice President of the Delhi Hockey.

Talking about the inspiration behind Grays India, Gursimran says, “My father has already been working in this line for the past 35 years and he specializes in OEM for big companies. Besides my father’s experience, I also want to contribute to the nation’s Make-in-India campaign, which promotes self-reliance for the country in the field of manufacturing.”

Gursimran Singh fell in love with the game watching Hockey tournaments organized by S.S. Mota Singh School and then ended up playing at Hockey India Junior National Championship in 2013. However, he moved beyond the game and used his reputation as a sportsperson to generate help during the current pandemic as well.

Hockey Player Gursimran Singh, an award-winning hockey player, is now turning a corner in his life with Grays Electric. He aims to be a socio-entrepreneur, who earns money, not just for himself but for doing good for others. His parents have been a great inspiration in his life and he tries to follow their teachings to him.

Speaking about what motivates him to do good, Hockey star Gursimran Singh says, “I want to thank God Almighty, my father and rest of the family for their immense support for my dreams. I want to work harder for the Make in India vision and establish new milestones in the field of LED light manufacturing. As for the future, I want Grays India to be the No. 1 manufacturers in the sector.”

Being a young man, he has dreams and he knows how to fulfill the same.

How inspiration, willingness to explore and a positive attitude shaped a successful entrepreneur – Mr Abubakar Lala

Finance Chirali Sharma - July 20, 2021
Gone are the days when companies would try to lure employees to its with claims of giving insurance, increased paid offs, work-from-home benefits, and...

Giggling Granny Who Smiled All The Way To Prison After Killing 4 Of 5...

DEvil Divija Jain - July 23, 2021
The first thought that comes to mind when you hear 'granny' or 'grandma' definitely wouldn't be of a serial killer. Well, this particular 'Giggling Granny'...