Home Food Mukesh Ambani Owns The Largest Orchard Of Mangoes In Asia For A... 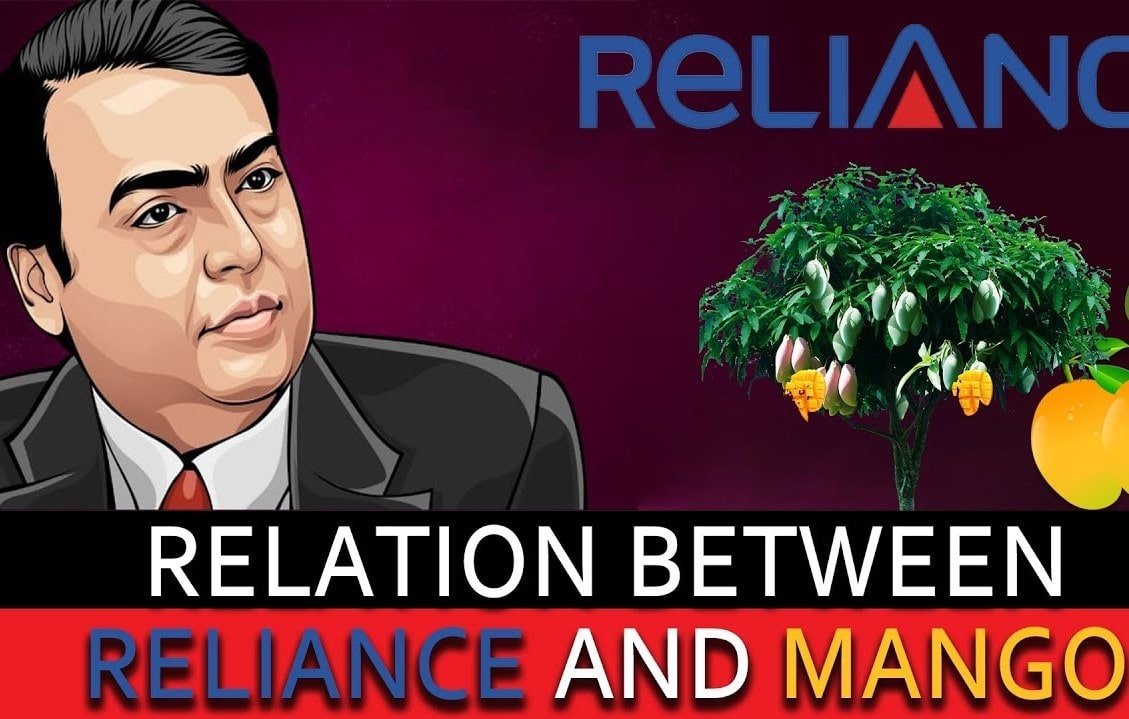 Smartness is in turning your weaknesses into strengths.

Not many of you might be knowing that Mukesh Ambani’s giant Indian multinational conglomerate company- Reliance Industries Limited is not just confined to the production of petroleum and into telecom.

The business group also boasts of owning the largest orchard of mangoes in Asia.

Reliance And The Mangoes 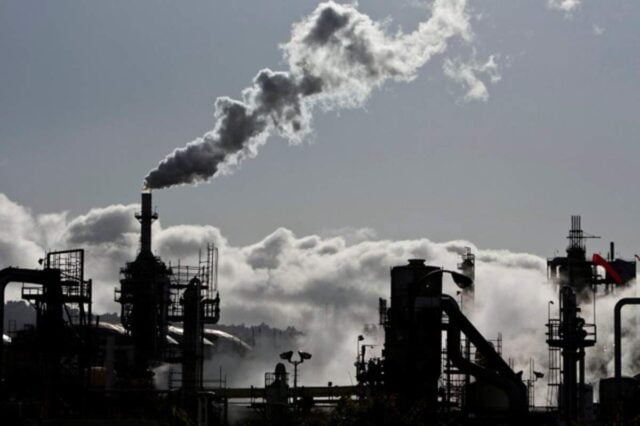 The story of Reliance and the mangoes dates back to the late nineties. In the year 1997, the company was lingering on the concern of huge pollution being caused at its refinery in Jamnagar.

After receiving several warnings from the Pollution Control Boards, Reliance realized that some measures were needed to be figured out to solve that problem.

It’s only then that Reliance introduced the idea of creating a mango orchard near the refinery to curb the pollution levels.

The wastelands near the Jamnagar refinery of Reliance were then converted into a green belt, and around 1.3 lakh plants of mangoes of over 200 species were planted there.

The name of Reliance’s orchard was inspired by the mango orchard created by Mughal Emperor Akbar in the 16th century which is called Lakhibag, located at Darbhanga in Bihar.

Also Read: Why Is Mark Zuckerberg Interested In Mukesh Ambani?

More About The Mango Orchard

Reliance’s problem-saving orchard is spread in a land of 600 acres. The water for the large green belt comes from the company’s desalination plant that purifies the seawater.

As the orchard’s area is large and the issues of water scarcity and arid land persists, so to cope with it, appropriate technologies like water harvesting and drip irrigation method along with simultaneous fertilization are used. 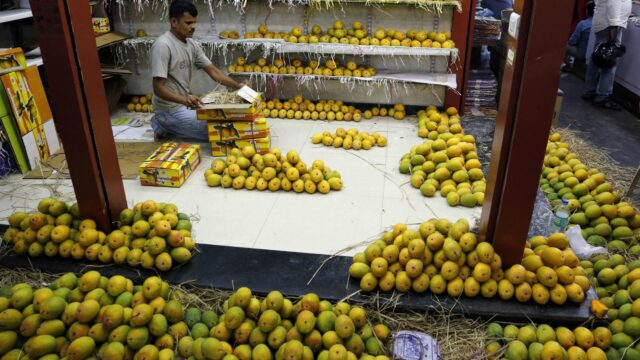 “Apart from major Indian varieties such as Kesar, Alphonso, Ratna, Sindhu, Neelam, and Amrapali, we also have foreign ones such as Tommy Atkins and Kent from Florida, US, and Lily, Keitt, and Maya from Israel,” a company spokesperson said.

Every year, Dhirubhai Ambani Lakhibag Amrayee produces about 127 varieties of mangoes of excellent quality which are sold locally as well as exported globally. 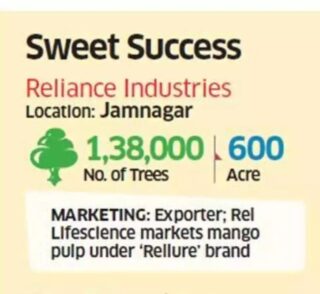 “Reliance encourages farmers to visit its orchard and learn from the innovative practices being used there. It also distributes 1 lakh free saplings to farmers every year”, says Parimal Nathwani, who was a close confidant of Dhirubhai Ambani.

How the decision-makers of Reliance made their way out of issues is innovative, inspiring, and eco-friendly too.

In few years, the wastelands were transformed into the lush green countryside and the world’s largest refinery at Jamnagar, Gujarat was saved by its environment-friendly counterpart; the mango orchard.

What Is A Final Year Student Going Through During Covid-19 Lockdown?