Home Travel Most Famous Streets Of India & The Trivia Behind Them 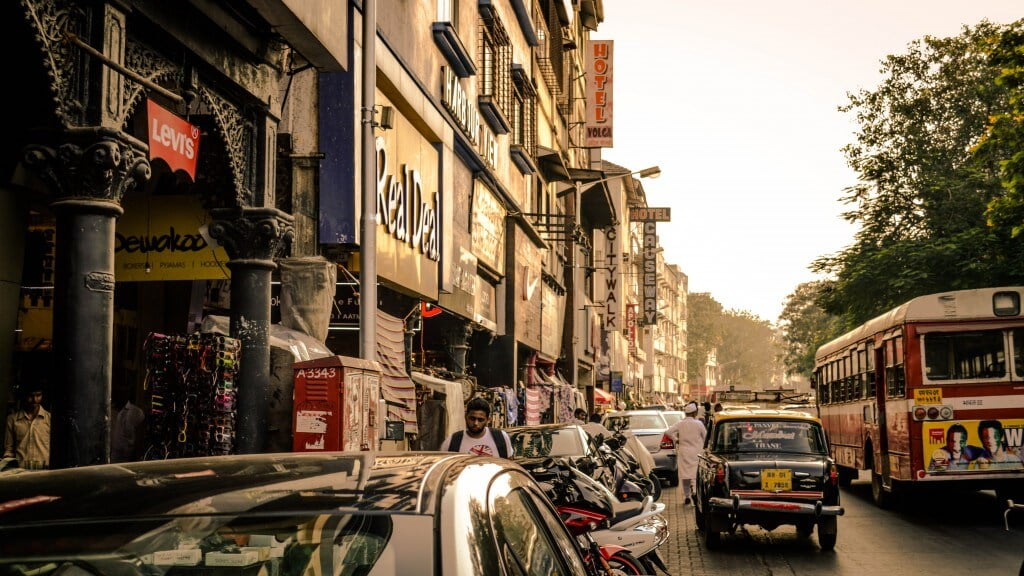 Streets of India have its own essence, own vibe and own character. Millions of stories unfold on them yet some roads stand out. They become their own identity. Indian roads have found fame world over for their distinctiveness and relevance in history.

Earlier named Mall Roads, these streets have personified themselves over time.

Some facts about such streets of India have been compiled below.

Called ‘The Mall’ during British Raj, Hazratganj is now a major landmark of the city, synonymous to the city’s identity of ‘Nawabo ka sheher’. Housing all major government offices till date, Shimla’s Mall Road is still the most popular road of hill-top India. Read More: A War Museum In Manipur To Remind You Of A Forgotten History

Lined with all A-list brands, Connaught Place now also known as Rajiv Chowk or just ‘CP’ is the heart of the city. The former location of the headquarters of the British Raj the area’s occupies a place of pride in the city and is counted among the top heritage structures in the city. Also called ‘Food Street’ or ‘Street that never Sleeps’, Park Street is the oldest district of it’s kind in India. Retaining it’s colonial charm and adding to it the modern appeal, this street is a magnificent mixture of old and new. Probably the oldest market, it was established in the 16th century by the Portuguese and later taken over by the British. Colaba constitutes of The Gateway of India, Leopold Café, Hotel TAJ Mahal and Colaba Causeway. So what if there ain’t no Harrods or Beverly Hills, we make up for it with these chaotic, culturally rich streets in our country.

South India & Bengal Road Trip Is A Nightmare: Drivers Have The Worst Behaviour With Tourists