Home Lifestyle Millennial and Gen Z Are Choosing Cafes Based On Aesthetics To Take... 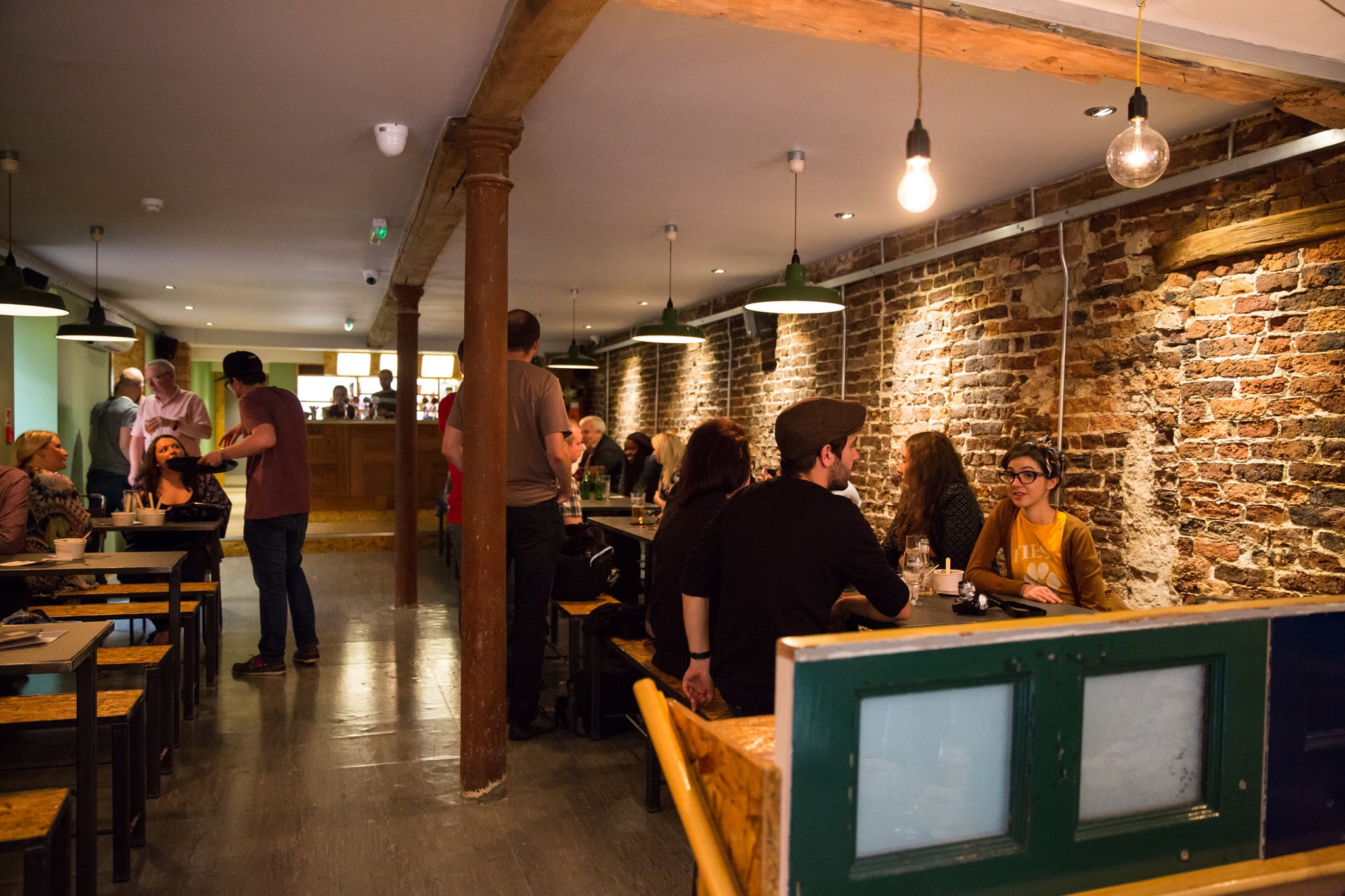 I am a very proud Gen Y and always have been but still there are some things of my peeps that bother me, rather it makes me think what is wrong with us. Let me tell you why.

I study in the College Street aka the Main Campus of Calcutta University. For those of you who don’t know, it is located literally in the heart of Kolkata (if you stand on the top roof you can see the entire Kolkata and its landmarks) capturing the essence of Old ‘Calcutta’ within itself.

As a very old place, which was built more than 150 years ago, this has a charm of its own. There are specific food joints that have been here for generations, like Indian Coffee House, Basanta and Dilkhusha Cabin along with the famous ‘sherbet’ place, Paramount.

Although they are still very much popular among people, I’ve noticed that the people who visit those belong to a specific category of people.

Either they are tourists or Gen X people coming to reminiscence about the good old days. My generation and the next doesn’t go there as much and those who do, visit once or twice to soak in the nostalgia factor rather than the food/drink itself.

But these are the same people who would go to a random place with ‘aesthetic’ interior decoration, click a few pictures and then leave after eating food with questionable taste.

According to a report published in The Restaurant Times, a study by the NRAI also reports that Quick Service Restaurants (QSR) and Casual Dine-in formats account for 74% of the total chain market, while Cafés make up for 12% with Fine Dining and Pub Bars Club & Lounges (PBCL) comprising the rest.

Why is my generation and the next blatantly ignoring the quality of food and choosing the interior more? People would rather go to Cafe Coffee Day to drink mediocre cappuccinos and sandwiches than go to Dacres Lane to eat genuinely good food or any tea stall in North Kolkata to drink actually good “cha”(tea). 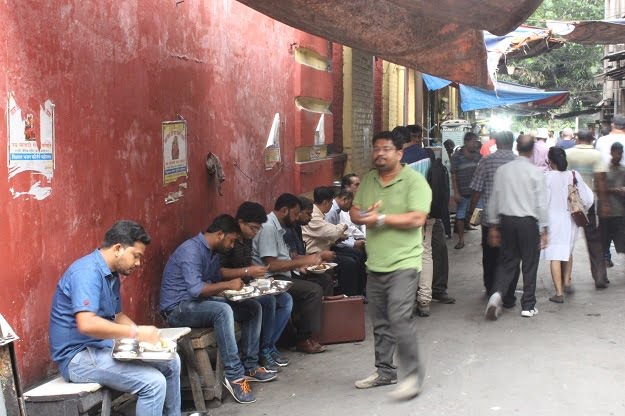 Read More: 7 Things You Can Relate To If You Are A Student Of Calcutta University

I talked to a few of my friends and here’s what they think is the reason:

For a generation that lives their life online, showing what they do is ‘normal’. To gain social acceptance via ‘likes’, we are leaning towards an ambience that’ll fetch them more likes and for that good and ‘aesthetically pleasing’ ambience and an opportunity to click photos seems the one of the ways to go. Our lives are confined digitally.

As the recent boost in certain areas of economy, there’s a sudden increase in the “Upper-middle” class. I feel people are competing with each other, showing who lives a better life, who goes to fancier places, who clicks more ‘Instagram worthy’ pictures.

These “up and coming” cafés benefit of this FOMO.

As stupid as this sounds, these are the biggest factors. The way movies show that hanging out at fancy places and clicking pictures are the only to be cool is stupid yet to some extent effective.

Appealing to the eyes, not to the taste buds

Even entrepreneurs know that if the decorations and presentation is nice, people won’t care about the taste. 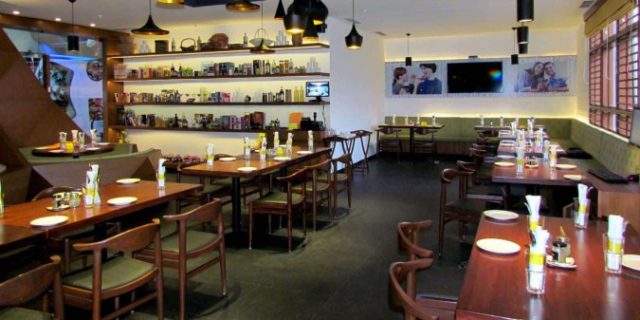 I have been to so many ‘cafes’ with names hard to pronounce but the food there is easy to spit out. Yet people are spending hundreds if not thousands of cash on those horrible foods(?).

The owners and bona fide ‘entrepreunors’ have also noticed this and are more focused on the interior, free wifi, Instagram-able decoration rather than a decent and fulfilling meal. It seems like they are charging us for the interior decorations rather than the food itself.

Look, I don’t want to sound like an ‘aunty’ but the amount our generation is spending on ‘pretty’ food, for that same amount we could have good food for days if not weeks.