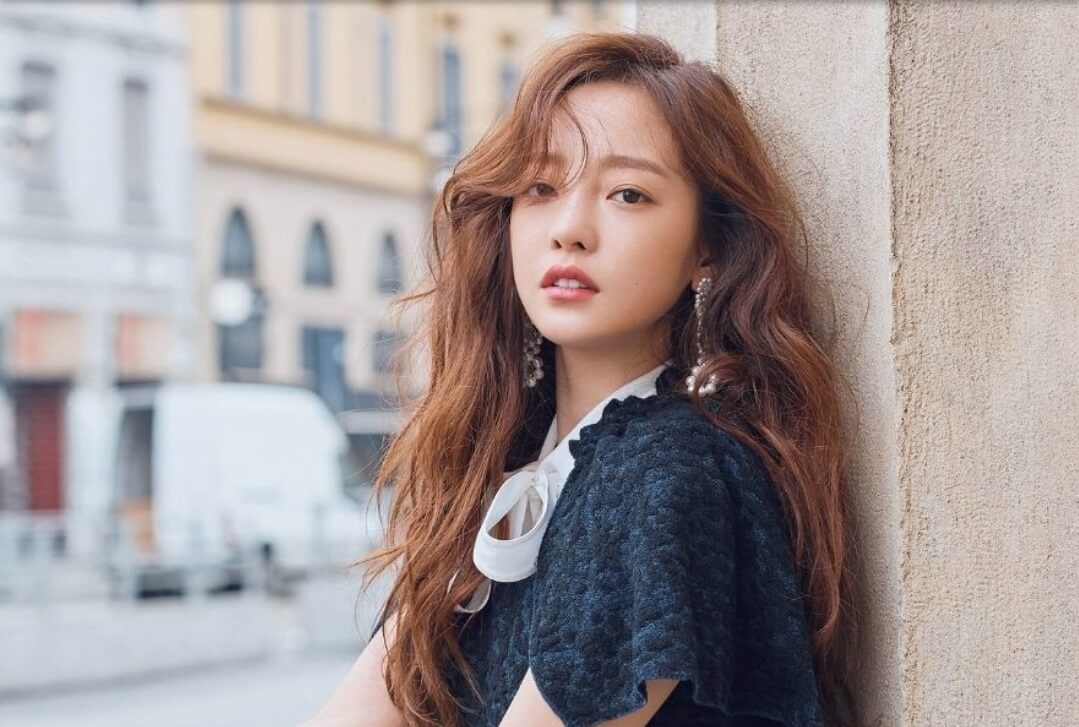 It is a sad and dark year for the K-Pop community with another loss. Goo Hara, the former member of the South Korean girl group ‘KARA’ passed away yesterday on 24th November.

The Seoul Gangnam Police Station has reported that they found her body at her home in Cheongdam area of Seoul at around 6 p.m. KST.

She was already dead when they found her and there is speculation that she could have committed suicide. Police is still investigating the exact cause of death and are also debating whether an autopsy is necessary or not.

This is the second death in just a matter of months after the tragic passing away of Sulli and the third alleged suicide in the K-pop industry.

Her death is made even more unfortunate since this comes after Hara had tried to commit suicide back in May due to the bashing she got after her case became public.

The case was between her and her ex-boyfriend Choi Jong-bum when in September 2018 Hara filed a lawsuit against him after he threatened to leak an explicit video of her and damage her career.

Police say the cause of death is still under investigation. She appeared at a series of comeback performances last week after being hospitalised in May following an alleged suicide attempt.

She had later apologised to her fans for causing “concerns and a commotion” but at the same time had stated that legal action will be taken against those leaving hateful and malicious comments.

Many fans are speculating that Sulli another K-pop idol’s death was something that drove Hara to end her life.

Sulli and Goo Hara were extremely close friends and the latter had shared an extremely tearful and heart-wrenching video on her Instagram live where she talked about how she could not attend Sulli’s funeral as she was in Japan at that time.

Hara had even stated that she and Sulli were “like sisters” and how she would try to make sure that Sulli remained alive through her.

Read More: What Made This St. Stephen’s Teacher Commit Suicide On Railway Tracks After Allegedly Killing His Mother?

There is something to notice how most of these idols are from the 2nd generation of K-pop idols.

Kim Jong-hyun of the band SHINee committed suicided in 2017 and started a big conversation around mental health and how it should be given more importance to.

Goo Hara herself is from the 2008 group KARA with whom she stayed till 2016 but after the disbandment of the group ventured onto her own solo career.

But perhaps if anything should be given any blame is the incessant hateful and malicious comments that were flung on Hara for quite some time.

For many years now she had been facing severe scrutiny and cyber-bullying not only for her music but even her personal life.

In fact she received a lot of hate for her case against her ex-boyfriend and was vilified for her actions. Reports have also stated how netizens flooded her recent Instagram posts with hateful comments about her appearance and relationship with her ex.

All this had gone to the extent where she was exclusively pursuing her career in Japan. Her management company had allegedly dropped her after the case with her ex-boyfriend went public.

Early in 2019 Hara had actually commented on this very phenomenon saying, “We have to be careful about every move we make in our lives and are suffering from a pain that we can’t share even with our friends and family.”

She had further added that, “You all have freedom of expression, but can you please look back on yourself before posting a hate comment?”

It is high time that people on the internet realise that their words and comments have a much deeper impact and can actually be a matter of life or death for someone.

This is not about being critical of someone or their work, but inhumane trolling where anything and everything that a person does is taken as free material to mock them mercilessly.

Honestly, just how disgusting some people can be?
People here are showing love and respect for Hara, and you're all more interested on making jokes about it?
What's worse is people promoting or asking support for a completely unrelated topic.
Show some respect.#RIPHara #goohara pic.twitter.com/FyURkxvEfb

In my own life I’ve seen so many peers around me leave social media due to how toxic and overbearing it got. Although they loved the few true friends they made there, the venomous comments by people hiding behind the anonymity of a digital profile got the best of them.

Somehow, even one single word of theirs was enough to bring in a barrage of hate, to the point where they could not even make an innocent comment without people taking it in the wrong way and ‘cancelling’ them or calling them names all over social media.

One has to wonder exactly how many more artists need to suffer the same fate before we actually take some action.