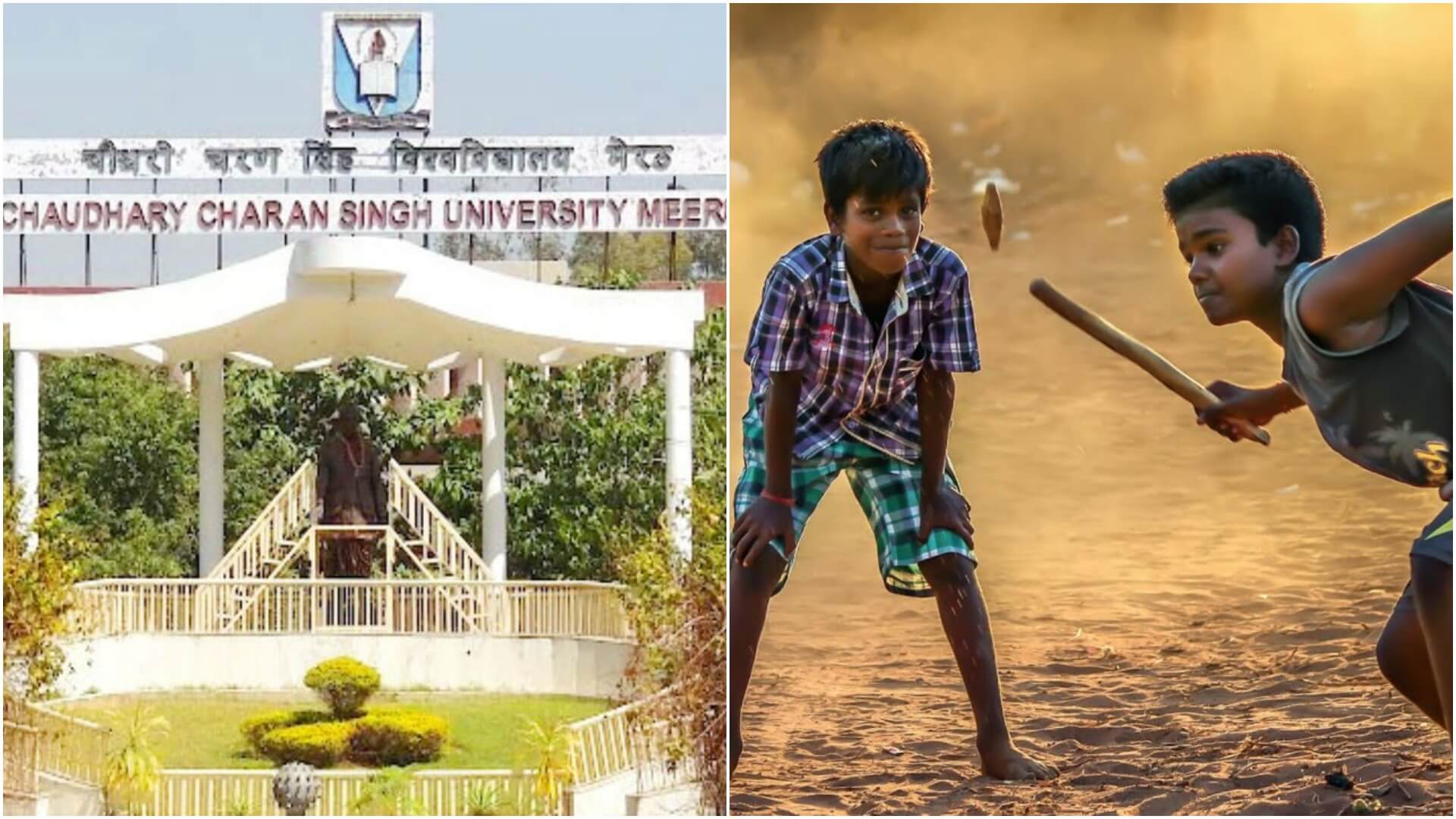 The newer generation might not remember, but the millennial generation and other older generations would certainly remember playing games like gilli danda, stapoo (hopscotch), uuch-neech ka papda, fire and ice and more in our childhood.

Somewhere along the lines though as we grew up, these games just became a memory for us. While the newer generation had other means of entertainment, new games that were not these traditional Indian games.

These old games that had been a part of Indian culture for centuries almost have been seeing a gradual decline in the recent few years. However, there are people who are working towards bringing them back to the limelight.

One of them is the Chaudhary Charan Singh University (CCSU) in Meerut that is set to bring several Indian traditional games into their syllabus.

What Is Meerut University Doing?

Chaudhary Charan Singh University that was formerly known as Meerut University is planning to make traditional Indian games like Gilli danda, marbles, stapoo (hopscotch) and more a part of their syllabus.

The university is going to be adding these games to the syllabus of the BA (Physical Education) degree and will be taught under the subject of The Traditional Games of India.

This is an attempt by the university to bring back some interest in traditional Indian outdoor games that have been seeing a steep decline for some time now. 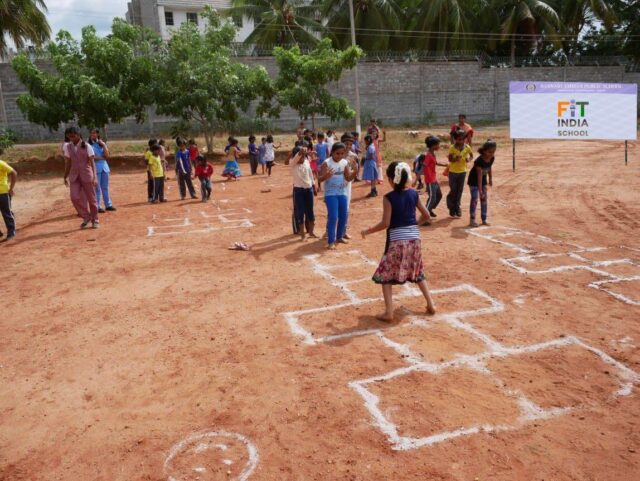 KK Pandey, an Assistant Professor at the Physical Education Department of CCSU spoke to TOI and said that “This will provide recognition to games that we all loved as children but which are now getting lost. With the new subject, our students and future physical training instructors (PTIs) will be equipped to train schoolchildren on such games.” 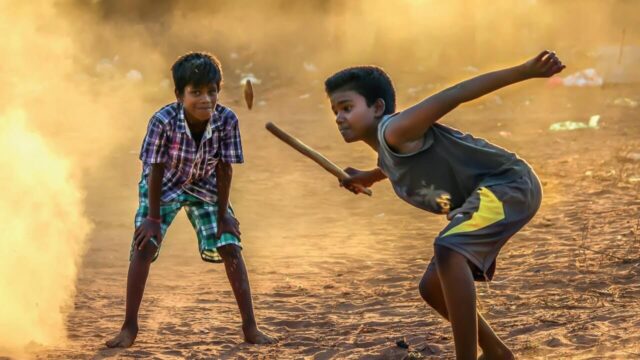 He also added that “One of the games that will be taught in the course is called kai danda which is generally played in west UP and is known as ‘aam dali’ in Madhya Pradesh. It prompts children to climb a mango tree while one player chases and catches them. This game not only strengthens muscles in a child but also helps them to concentrate. Marbles also enhance focus while making a child do squats. We hope that the introduction of these games in CCSU will go a long way in their revival and practical application.”

The university stated that this was being done as per the National Education Policy (NEP) 2020.

These traditional Indian games will now be included along with the currently taught 25 games like wrestling, basketball, swimming, volleyball, cricket and more.