Maruti Suzuki has just launched their all-new hatchback, the Celerio which will compete with the Hyundai Grand i10. The pricing starts at 3.76lakhs for the manual while the Automatic variants start at  4.14lakhs(ex- showroom Delhi). Maruti Suzuki has the biggest market share in the Indian auto industry. They have launched some revolutionary products over the years, the most important being the Swift. The main thing about Maruti is that they know the Indian consumer and his needs extremely well. Keeping this in mind all their cars are fuel efficient, stylish, cheap and easy to maintain. As a result it has led to them becoming the clear market leaders. But it hasn’t always been like this for Maruti. Every once in a while Hyundai launches a revolutionary product which slowly eats into Maruti’s market share, the latest launch of theirs being the Grand i10. After the launch Maruti Suzuki were literally taken by storm as they did not have a direct competitor to the i10. The Swift and Ritz were slightly more expensive while the Estilo and A-star were cheaper and also the most unsuccessful Maruti Suzuki cars in India. Fortuntely Maruti Suzuki realized this and have worked on this loose end by launching the Celerio, a product which bridges the gap between the A-star and Ritz. The Celerio is equipped with a 1.0L K10B engine which is the same engine that powers some of their other products like the WagonR, A-star and Alto K10. It is a 998cc, 3-cylinder engine producing 68Bhp of power at 6000 rpm and 90Nm of torque at 3500 rpm.  It is a responsive, peppy, fuel efficient motor though being a 3-pot engine it is a little noisy. It sure does get the job done but I would have preferred the bigger 1.2L K12 engine from the Swift, it would have made a huge difference to the driving experience of this car.
Now coming to the most important part of the Celerio, the transmission. The Celerio is available with a 5-speed manual but more importantly an all-new AMT(automated manual transmission) coined the EZ drive. Basically it is a manual transmission minus the clutch which is electrically operable. The driver can choose either to use it sequentially or as a fully automatic. This revolutionary technology has been develop by the Italian company Magnetti Marelli (subsidary of Fiat). Expect a lot more products with this transmission since it is very useful in countries like India where traffic conditions are bad and constant gear shifts are required. Maruti has played it safe when it comes to the Exterior styling of the Celerio. The front end looks a tad weird with the large headlamps and the grille, clearly inspired by the Toyota Etios. As we move to the side profile the Celerio looks quite simple. There are no sharp creases or cuts, or flared wheel arches. It looks to be inspired by the A-star and the Alto 800. As we move to the rear end things look a lot better. The rear windscreen looks like the one found on the earlier generation swift while the taillights are heavily inspired by the Alto 800. Overall I am not impressed with the looks of the Celerio. Maruti have made a mistake by playing it so safe and borrowing inspiration from their other products. It’s surely not going to stand out in the car park! As we move to the inside things get a lot better. The cabin feels airy and spacious due to the colour of materials used and clever packaging. Maruti have extracted a lot of space in the cabin and the window line is not high, as a result the rear seat doesn’t feel claustrophobic  like the A-star or the Ritz. The design of the dashboard is simple yet good-looking. It seems to be inspired by the swift. A few things like the steering wheel and gear lever and some switchgear has been borrowed from the Swift which improves the experience of the cabin. The central console is neatly designed and laid out with no unnecessary cluttering of buttons. The Celerio will be available in 3 variants namely LXi, VXi and the top-end ZXi. The ZXi variant is generously equipped with features like power steering, power windows, ABS, Airbags, Music system which supports CD, USB and Aux-in, Fog lamps, Alloy wheels, immobilizer and rear defogger. The Celerio is a good all-rounder. It has a good ride quality, it is spacious, fuel efficient and most importantly comes with the revolutionary Automated Manual Transmission. The manual might not be a good option when compared to the Hyundai Grand i10, but if you want a nimble, compact, easy and fun to drive car for city roundabouts below 5 lakhs then look no further. There is no better option than the Maruti Celerio. Looks like this is going to be the next Maruti car to set the sales charts on fire! 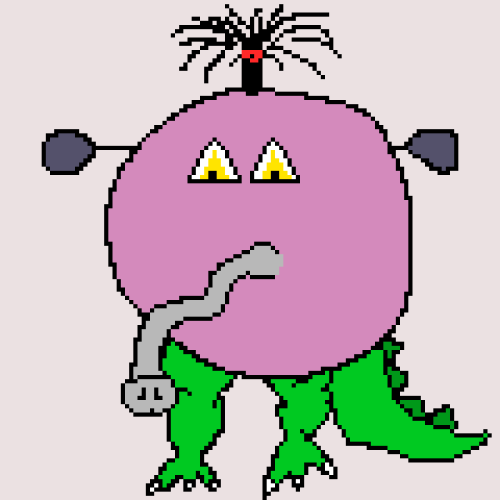