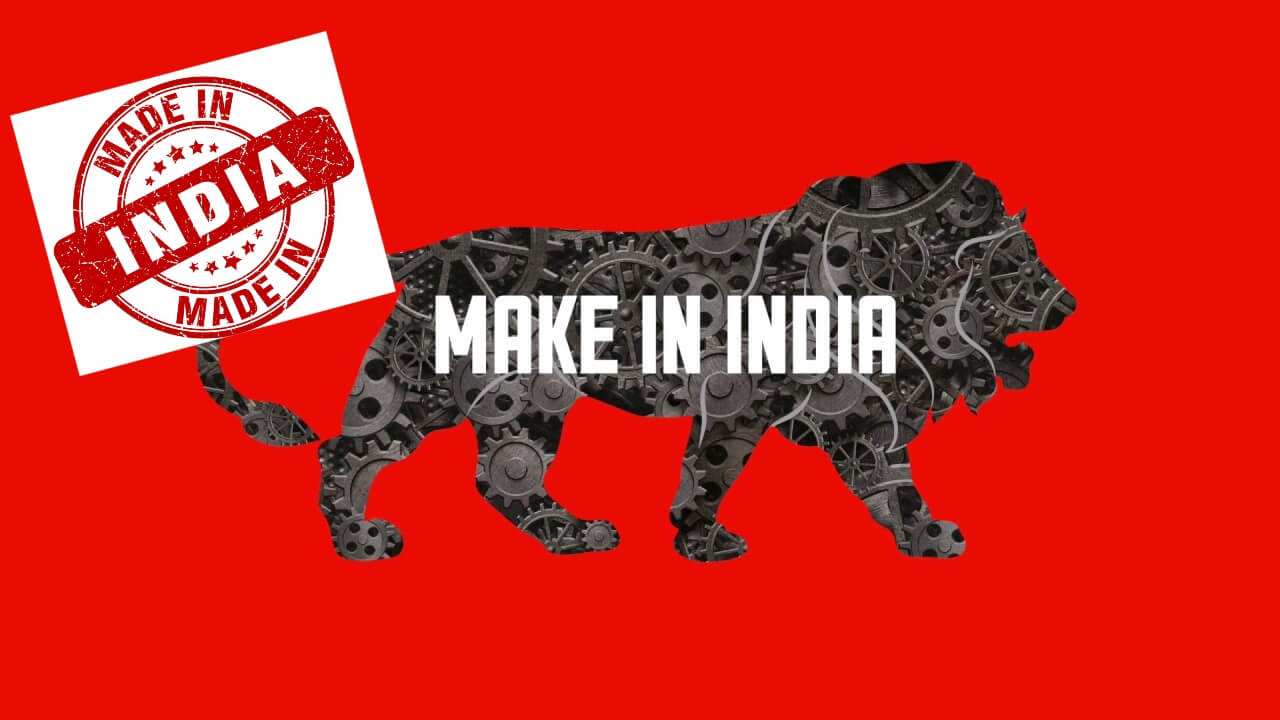 India, a country where the mean age of 27 years is rather enough to indicate that we possess more potential than our current yield.

To enhance our economy, our Prime Minister Narendra Modi launched the ‘Make in India’ initiative which focuses on foreign direct investments (FDIs) and also on how Indian companies can grow consecutively.

Primarily, the difference between ‘Make in India’ and ‘Made in India’ can be explained as a bottle of Coke is manufactured in India but eventually, those companies are not Indian, hence Coke can’t be compared with ‘Made in India’.

In a very similar way, those packets of Haldiram’s chips manufactured by local companies can come under the banner of ‘Made in India’.

Diving further, imagine an overpopulated village where many are unemployed. To tackle the quandary, the new chief of the village directed to set units and factories where people can be employed and the situation of the village could get better.

1st instance is when the chief decides to set industries and units on its own without any foreign assistance. This plan fails because of a lack of explicit skills in people that are required to set up industries.

This is what ‘Made in India’ without any international assistance signifies, we do have a lot of capacity to set industries on our own in several sectors but we do need assistance from outside.

For example, we helped Sri Lanka to enhance their railways by installing ‘Made in India’ trains in their country. But to improve our railways, Japan assisted us to install Train 18, better known as Vande Bharat.

However, a loophole, in this case, is that following some years, the village will get dependent on those outsiders which is an example of modern-day colonialism. This is what replicates if a nation is indulged in high FDIs without any internal inputs.

Also, are we completely set for heavy investments? Recently only, we witnessed that due to political tussle in Maharastra, India’s ambitious project of Mumbai-Ahmedabad bullet train which was invested by Japan is now on hold.

Due to this, Japanese investors will now be reluctant to invest in other bullet train projects across the nation. Not only Japanese investors, but such internal tussle cripples our image of being an FDI friendly nation amid all the foreign investors.

Read More: How Does Micro-Targeting Influence Our Political Beliefs And Important Actions?

There is a need to enhance the skills and education of youth to take ‘Made in India’ to greater expanses. This can be done by promoting more major initiatives like Start-up India and skill-based education.

To do better in the world, a country like India should opt for a middle path of both cases. The central government launched the initiative ‘Make in India’ which does promote foreign direct investments but also engages Indian companies with incoming investments.

Recently, the UP defense corridor was set up by the government. In this corridor, one of the major units was a factory in Amethi.

The Amethi factory is set up to manufacture AK-203 rifles which are an upgraded version of AK-47. This has been done to gradually suspend the current INSAS rifle of the army.

This rifle is a true example of how Made in India and Make in India can be correctly fused together.

According to Nexia International, the government’s ‘Make in India’ campaign had received significant attention from countries all over the world. Since the launch of the Make in India campaign in September 2014, gross FDI inflows have increased substantially, by 32% to the US $64.8 billion compared to a 16% increase in 15 months before the campaign.

It won’t take a genius to recognize that to bring the best of the nation, we do require FDIs but also, there is a need to set collaboration with foreign companies.

Hence, we have to ensure that an investor-friendly environment is set up and our ability to become self-reliant continues to grow consecutively.

Did Trump Do Anything Wrong In Calling India Filthy? I Think No