‘Howdy Modi’ has been trending on Twitter since morning. Reason? Trump called India filthy, giving a chance to various media outlets and political parties to take a jibe at Modi and Trump’s political and personal friendship.

However, India’s filthiness is worth considering before we criticize the latest statement given by the current President of the United States of America.

The US is going through a wave of presidential elections whereby President Donald Trump and Joe Bidden are competing. During elections in America, the competing candidates indulge in various debates, known as presidential debates, to pose questions to one another and express their opinion on matters of public concern.

The final US presidential debate was conducted in the US on Friday where one of the questions posed was regarding climate change. Trump, in his statement, said that “Look at China, how filthy it is. Look at Russia, look at India — it’s filthy. The air is filth.” 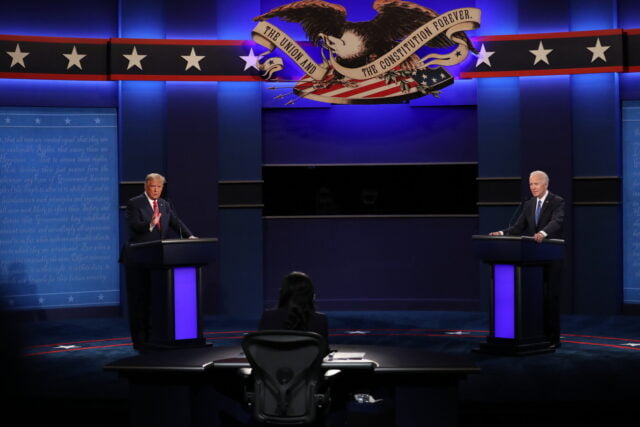 A similar statement was given by Donald Trump during the first debate on 29th September when he had bracketed Russia, China and India, claiming that they contribute heavily to global warming.

Trump’s statement was in response to moderator Kristen Welker’s question about his plan to combat climate change and unemployment. As an answer, he pointed fingers at India, Russia and China, claiming that he walked out of the Paris Accord because of the unfair treatment towards America.

His views on India, China and Russia regarding climate change and cleanliness have remained the same since a long time, despite his deep friendship with Indian Prime Minister Narendra Modi and his intention to further friendly relations with India.

Before jumping to conclusions, we need to dissect the meaning of ‘filthy’ attributed to Trump in his statements. Considering the reference to climate change, he didn’t mean to demean India or disrespect Indian people. He intended to draw the attention of the citizens of the USA towards his efforts against climate change. 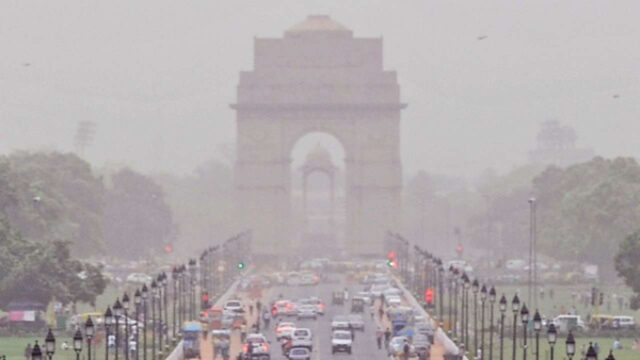 Furthermore, it is pertinent to note that India’s poor air quality index isn’t unknown to anyone. In December 2019, USA Today had reported that breathing Delhi’s air was equivalent to smoking 50 cigarettes per day.

The PM 2.5 level in various cities of India, especially Delhi, becomes extremely dangerous during the winter season, worsening the situation. At times, it is 12 times higher than the WHO’s safe limits.

Climate change is a topic that concerns itself with the environment. In 2020, India ranked at 168th number on the Global Environment Performance Index.

Researchers at Yale University and the University of Columbia warned Indians about the environmental health risks run by the country due to increasing pollution.

Keeping in mind the statistics and the situation at hand which warranted the implementation of the Swachh Bharat drive, it can be said that Trump wasn’t completely wrong in his conclusion.

India’s standing amongst other countries in terms of pollution supports Trump’s statements. Rather than criticizing and bashing him, I think it’s high time we should introspect and improve the condition of our country.

Is Donald Trump Getting The Nobel Peace Prize For Making Peace With Wife Melania?