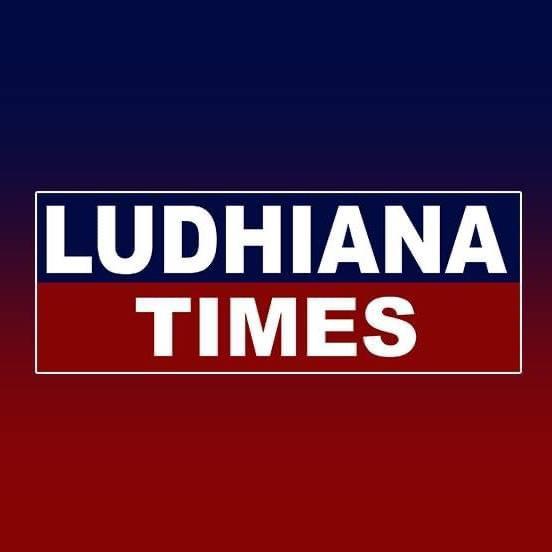 Ludhiana Times has become the most trust worthy digital news channel among the Ludhianavis and all the important news related to all the sectors are updated immediately after the decisions related to any segment.

Channel has become more popular when it covers the ground report of the people and showcases each and every reaction either in favour or against the government. After the news reports of Ludhiana Times, many of damaged roads were repaired and many broken roads were given patches after its news. Like this, many of the other stories have played important role when authorities were woken up from the deep slumbers.

Owner and News Editor of the Ludhiana Times, Amarpreet Singh Makkar who is known for his Excellency in the field of journalism has taken this channel from scratch to this level. Makkar has vast experience in the field of journalism as he has worked in Hindustan Times, Daily Post Newspaper and Punjab Express Newspaper for myriad of years. He has done extensively great reports which have shaken the authorities from their fake mirage in many different sections.

Due to the digital revolution around the globe, most of the rural people are also having the internet access and Ludhiana Times, a digital news channel has become very famous in all the smaller parts of Ludhiana district in a shorter span of time.