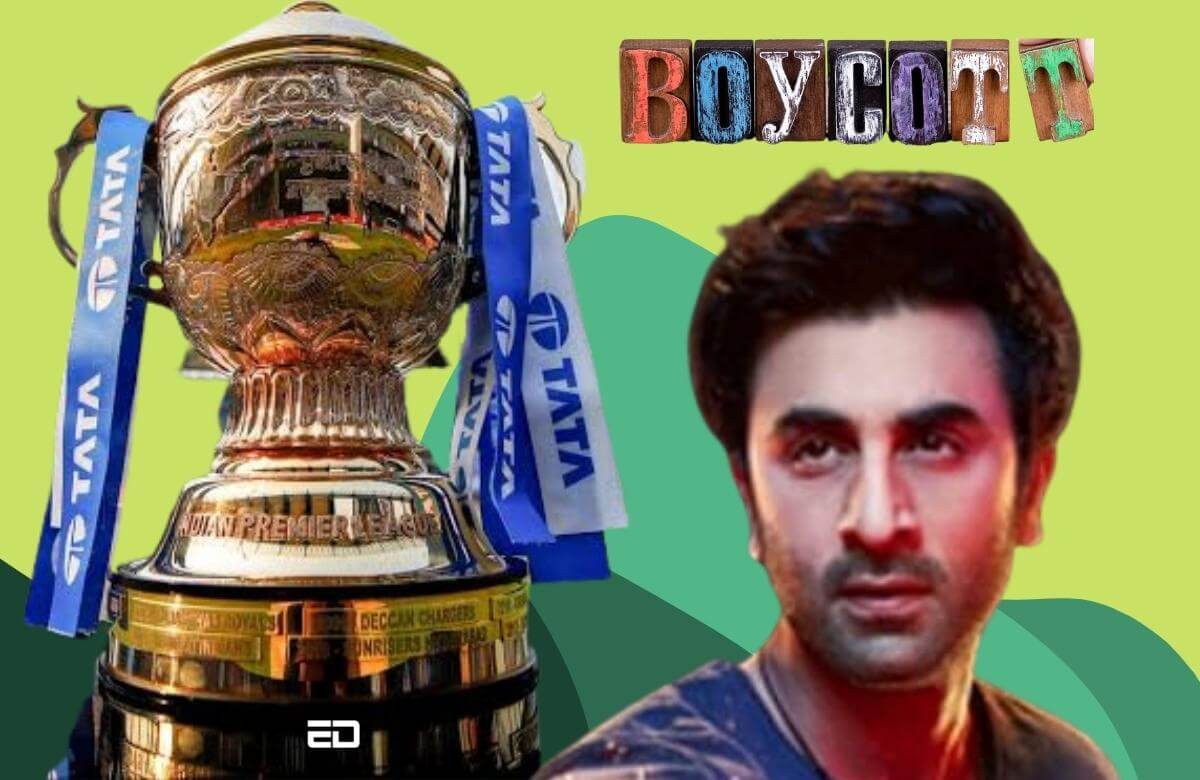 Every day on Twitter, you will surely, without fail, see something or another getting boycotted. While usually, it is with good reason, perhaps the people are calling out a company for unethical practices or a person for giving some very insensitive and insulting comments, there are also the times when they don’t really have a valid cause.

The whole trend of boycotting something on social media, actually was and still remains a good practice for the most part. It ensures that organisations and public personalities including politicians, celebrities, sports players and more remain conscious of themselves and don’t think they can take undue advantage of the common people.

However, there are also those times when the boycott lobby can get well… ‘boycotty’ in their nature. So here are some of the things that are sure to be on their list of things to boycott for the month. 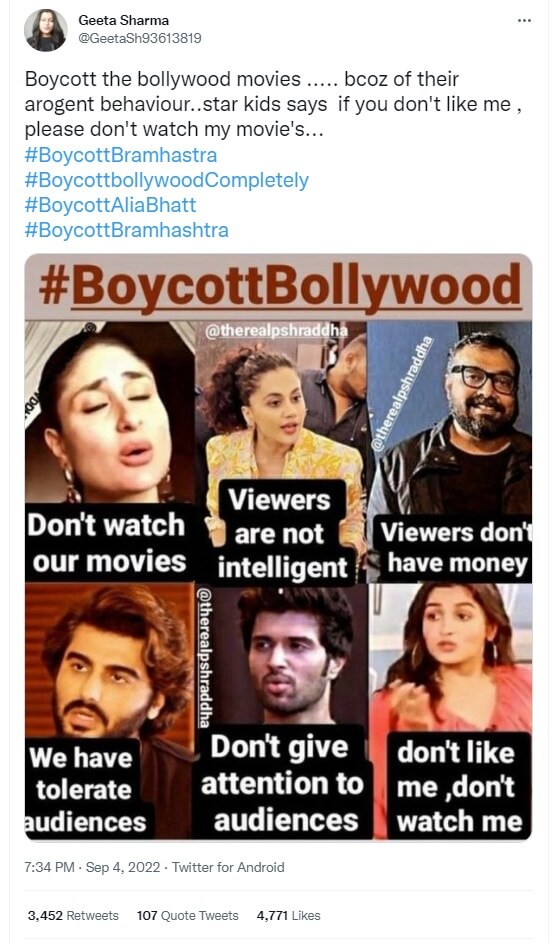 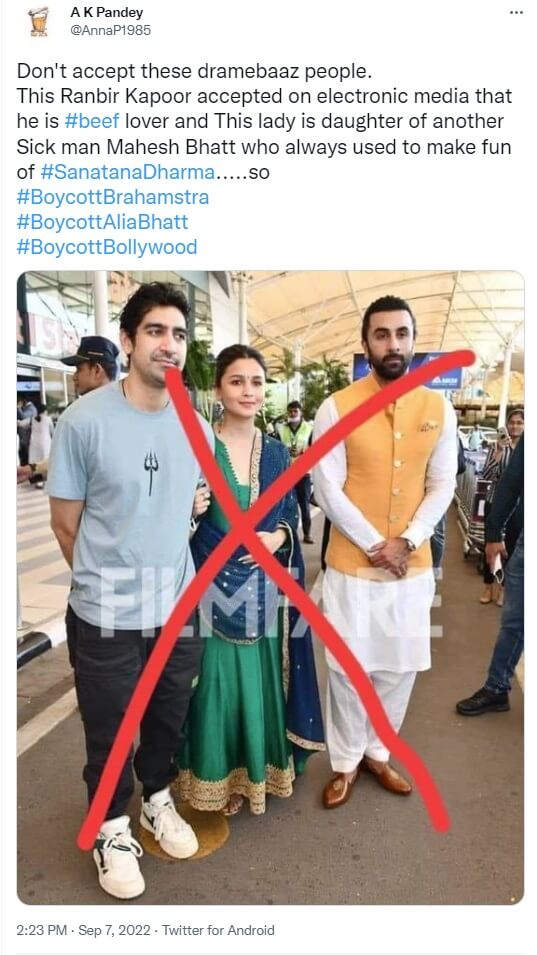 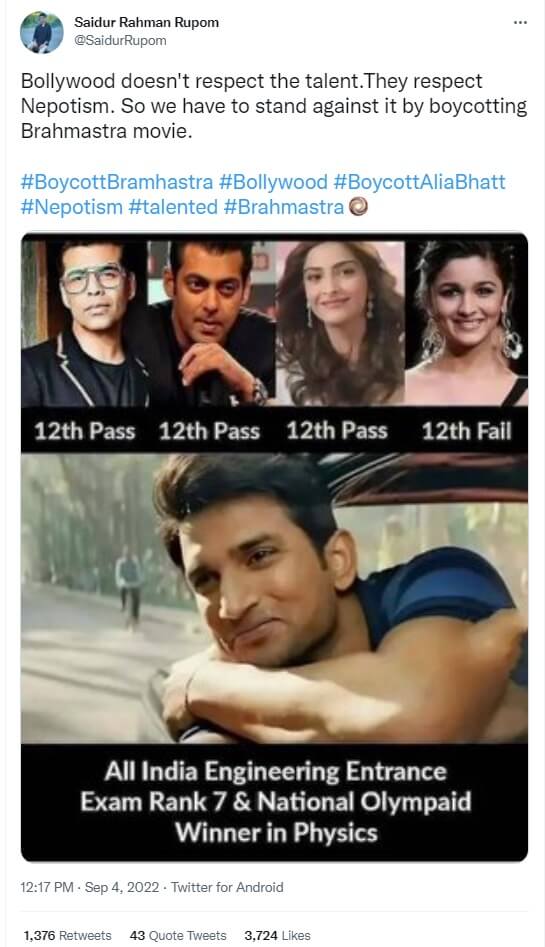 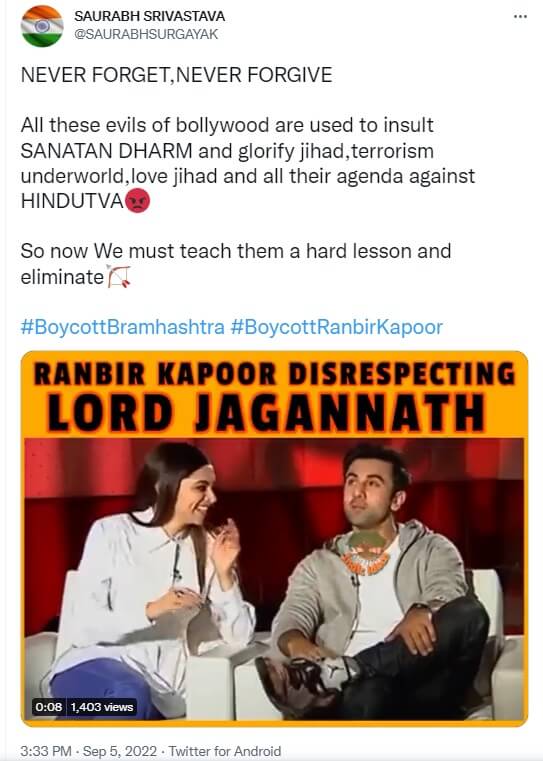 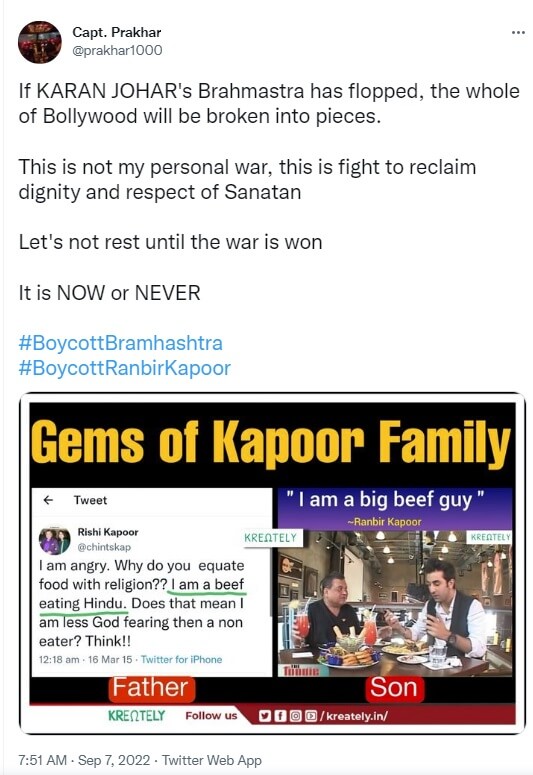 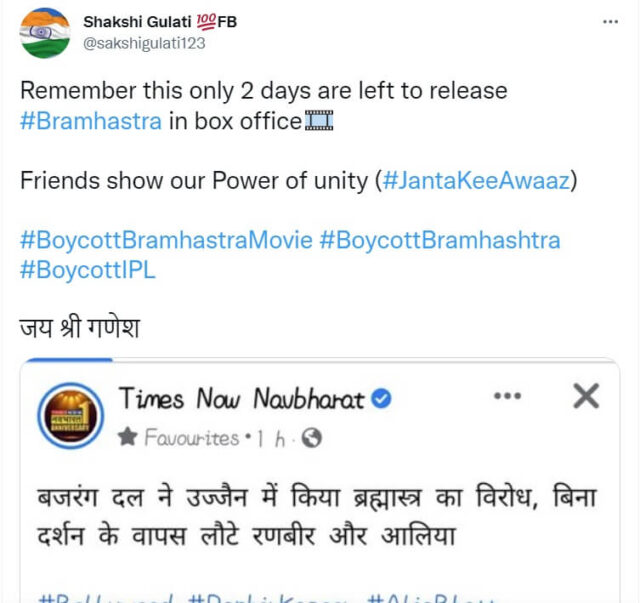 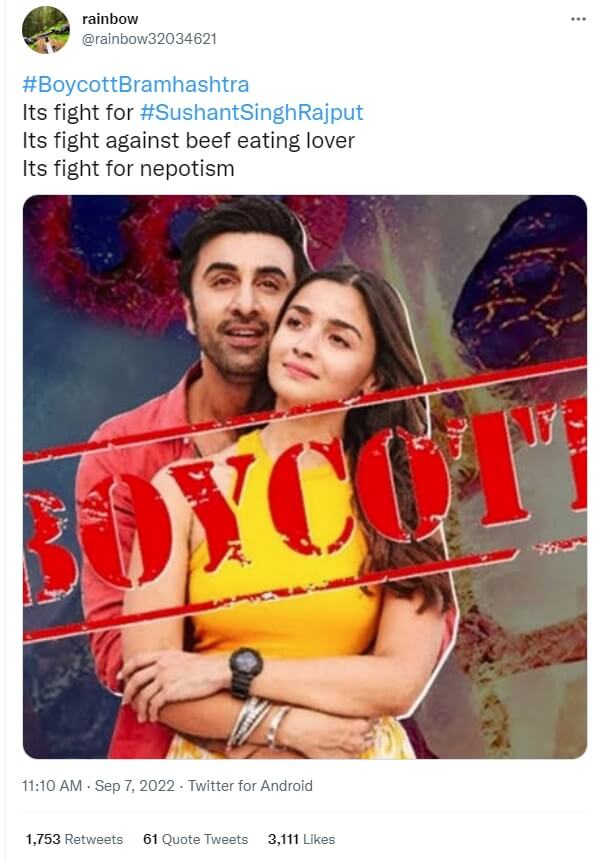 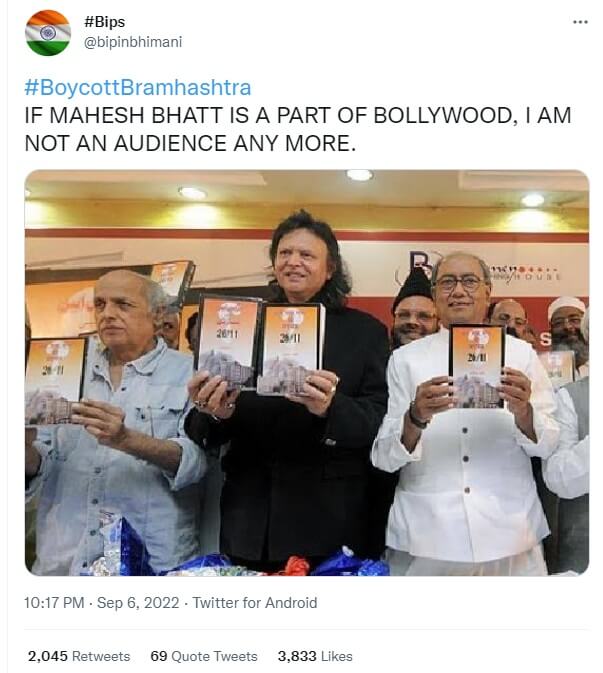 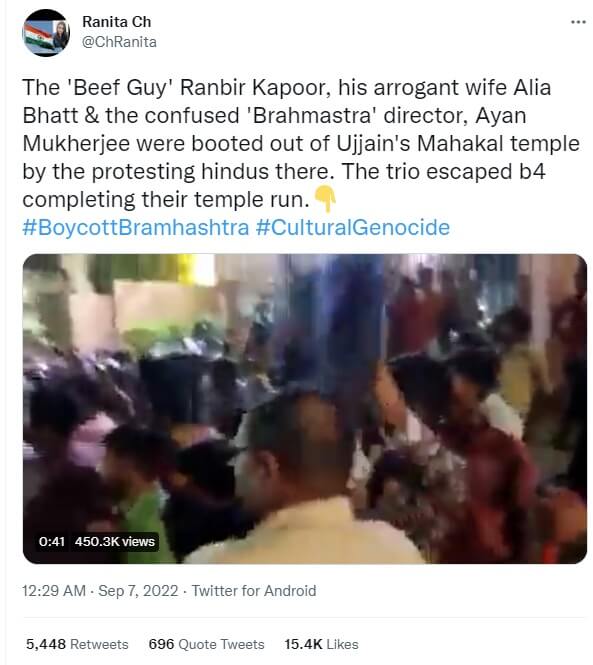 Read More: What Was The Tweet For Which Saudi Arabia Sentenced A Woman To 34 Years Of Jail? 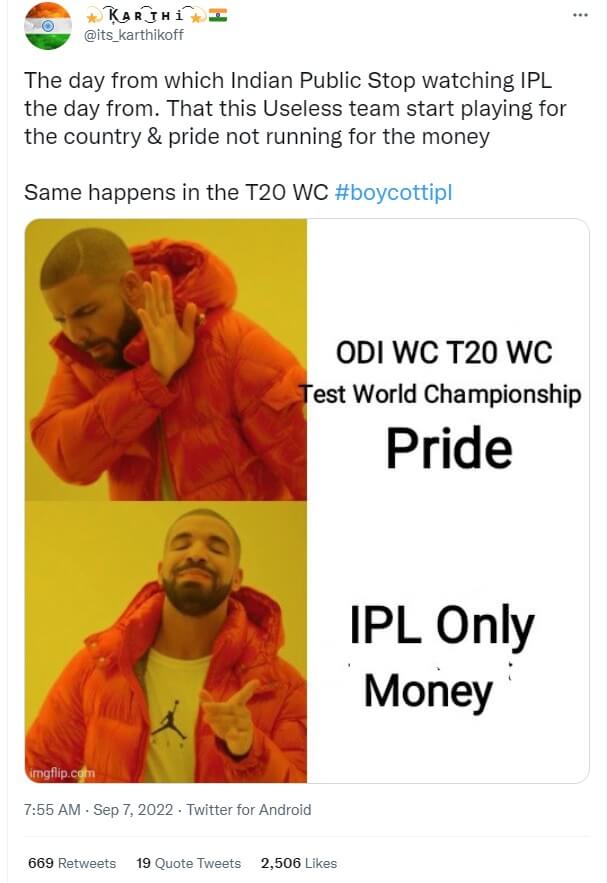 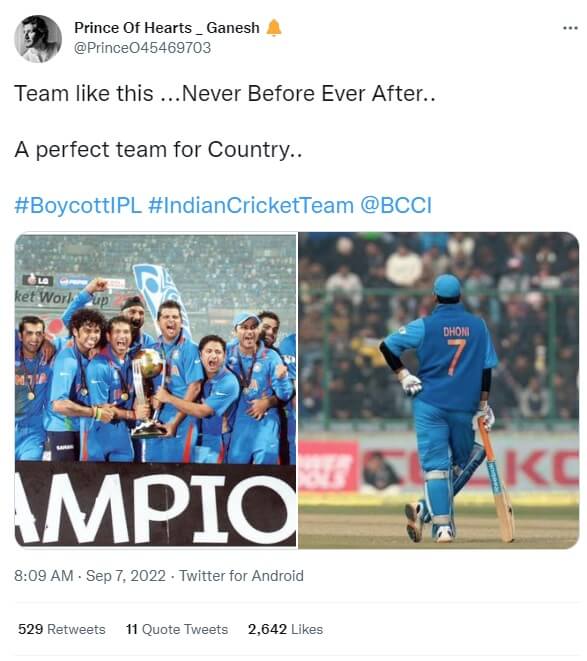 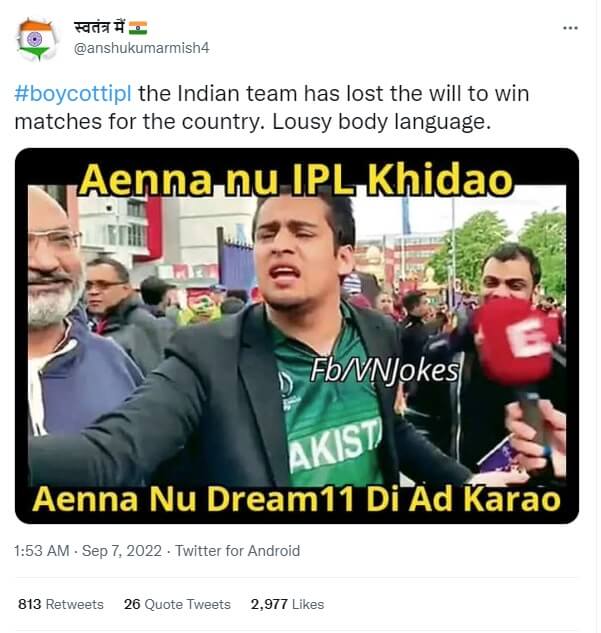 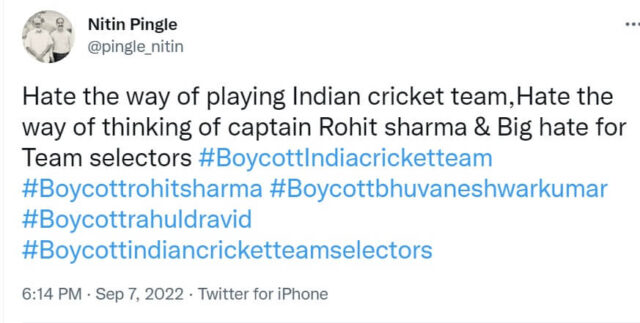 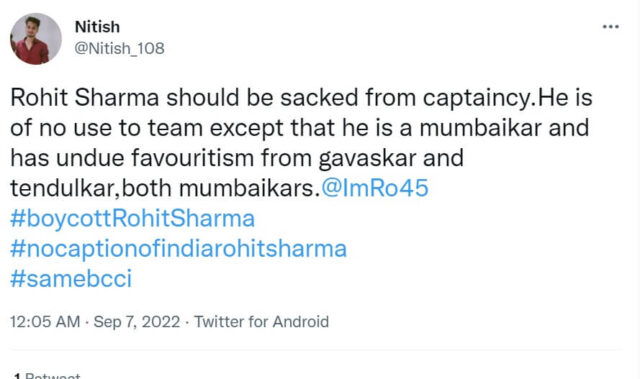 The father of it all, #BoycottBollywood has been going on for the last few years itself. Yes, since years one trending hashtag you can always find on Indian Twitter is calls for the boycott of Bollywood.

There are often variations and sub-sections to this tag, usually with any new film that might be coming in, the actors in it, the director etc.

Netflix is often boycotted and usually, this is due to the content of some show or movie on the platform, which has left some part of the audience angry.

Zomato is another often targeted area where inadvertently at least once or twice a month there is a crusade going on to boycott the platform. 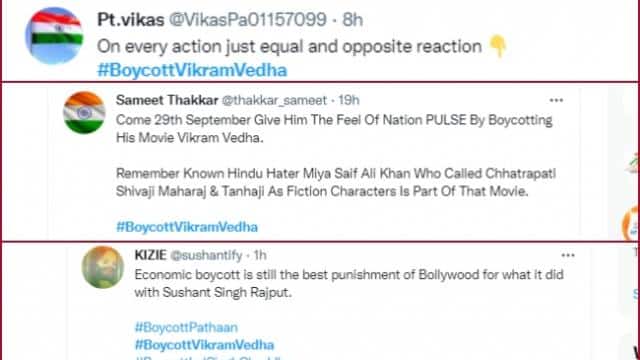 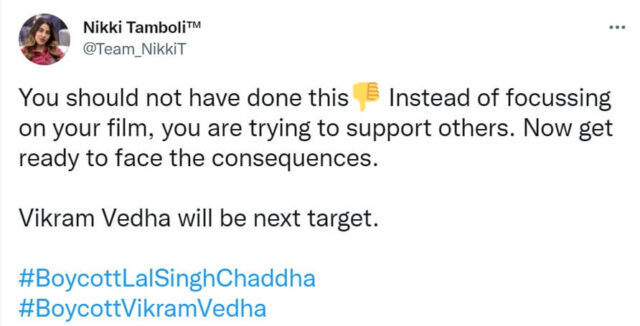 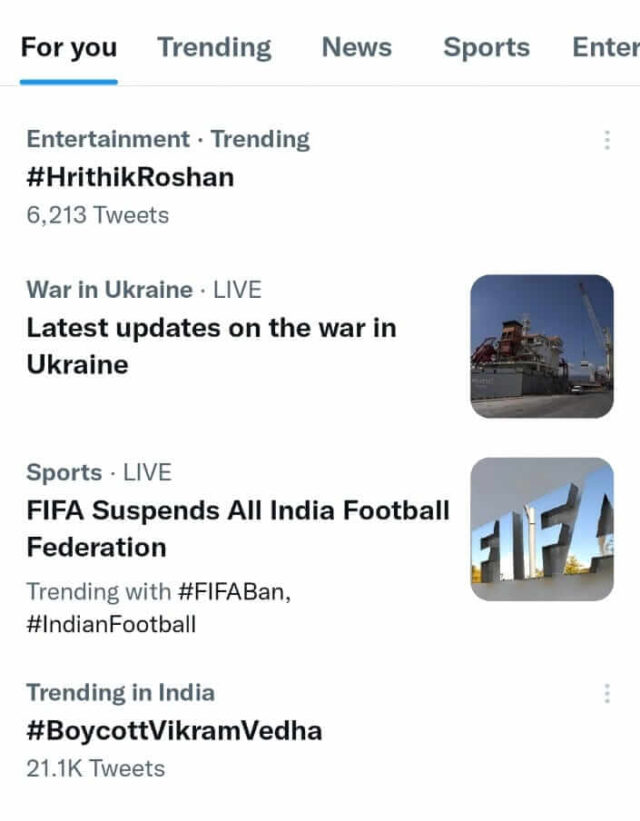 It sure seems as if there is no dearth of topics for some users on Indian Twitter which they can trend a boycott hashtag for. Let us know in the comments below of your own boycott predictions for the month.