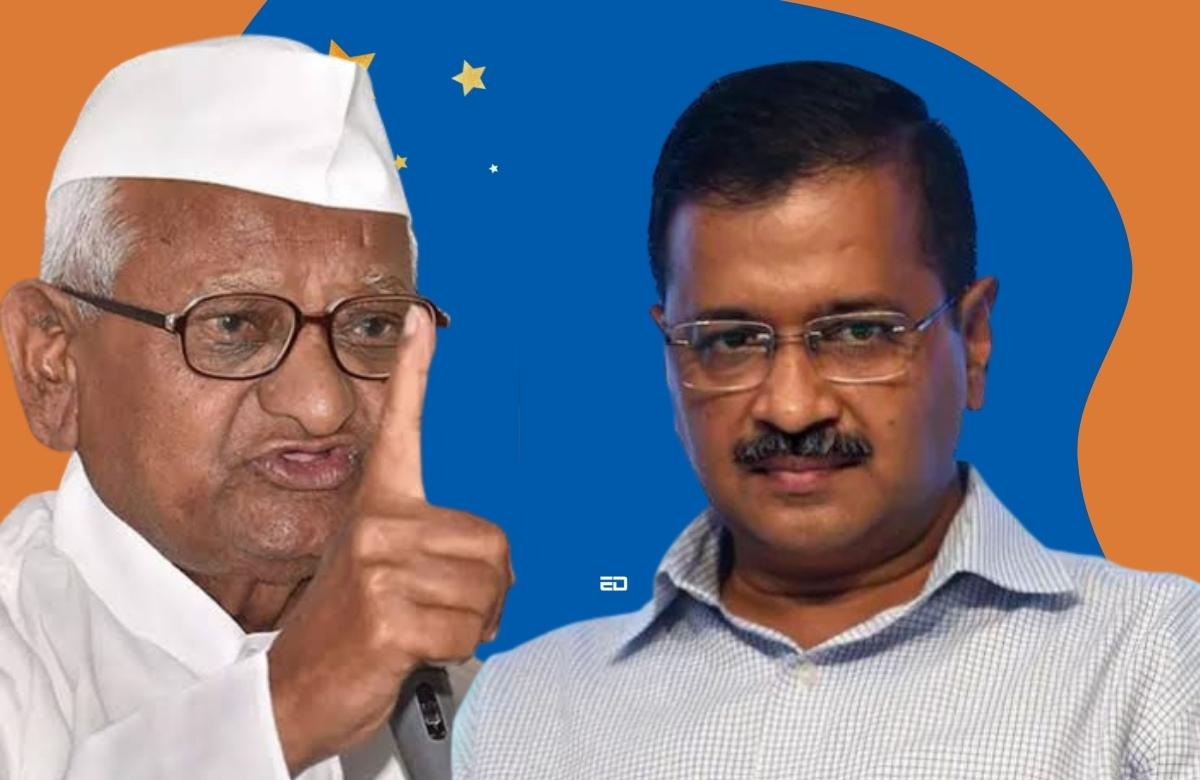 Anna Hazare has always been a friend and supporter to Delhi Chief Minister Arvind Kejriwal. Kejriwal also considered Hazare as somewhat of a mentor and was a known face in many of his protests and sitdowns.

However, it seems that Hazare is not very happy with some of the recent things that Kejriwal is currently involved in and has spoken out about it publicly now.

On Tuesday, social activist Anna Hazare wrote a letter to Kejriwal where he outrightly spoke against the new excise policy by the AAP government and even expressed his disappointment with the CM himself saying that he has “sunk in the addiction of power.”

What Has Anna Hazare Said?

Hazare wrote a letter about the excise policy 2021-22 and the allegations and corruption in it along with also saying that the new policy will encourage liquor sale and consumption to unhealthy levels. In one line of the letter, he said that “The excise policy of the Delhi government indicates that, the (political) party which was formed at the cost of the historic movement, is also walking the same path being taken by other parties. It is very sad.”

Kejriwal was an aid for Hazare during his anti-corruption movement of 2011 and both had a good relationship. However, that soured a bit when, as per reports, Kejriwal formed his political party, something that was disliked by the social activist as it went against his ideals. 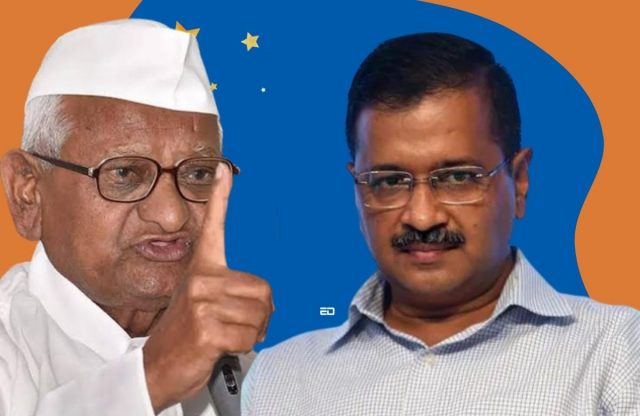 A copy of the letter was shared by news agency ANI and in it Hazare called out Kejriwal writing “After becoming the chief minister, you have forgotten about the Lokpal and Lokayukta, which were at the centre of the anti-corruption movement. In the assembly, you have not even once tried to bring in place a strong Lokayukta. Now your government has brought in a policy which will ruin lives, and affect women too. This shows there is a gap between what you preach and practice”

He further also said that “In every ward, he [Kejriwal] has opened a liquor shop and has also reduced the age limit to 21 from 25. He’s promoting liquor,” and that “I am against such a policy. So, for the first time, I wrote to him. When I was protesting, he used to call me his ‘guru’. Where are those emotions now.”

Anna Hazare talked about what all Kejriwal had written in his book called Swaraj that was in favour of a liquor ban “You wrote several idealistic things in the book. Everyone had hopes from you but it seems that after becoming the CM, you forgot that ideology and that is why the Delhi government came up with a new liquor policy.”

He also added that “The policy will spur corruption and this thing is not at all in the interest of the people. But still, you took the decision to bring the new liquor policy. Like addiction of liquor, there is an addiction of power and it seems that you have sunk into it.”