Remember the time when we used to come back from school, throw off our shoes and plop ourselves before the television set to watch our favorite show? Well, as it turns out, that blissful time was a crucial stage in our growth and development into the adult we are now. Those childhood cartoons can have a negative or positive impact on children.

Since Émile Cohl first created ‘Fantasmagorie’, a 1908 French animated cartoon, and regarded by film historians as the first animated cartoon, cartoons have occupied a huge portion in children’s lives. Presently, most toddlers grow up watching their favorite cartoon shows.

Yet in the wide world of fascinating cartoon shows that range from glittering fairy tales to action-packed adventure stories, children can be affected in negative or positive ways. It is mostly up to parents to control what cartoons their children can watch. Here are some views about the positive and negative influence of cartoons on children.

Cartoons act as one of the stepping stones in a child’s educational development. Especially educational cartoons can teach children basic knowledge like shapes, numbers, and colors. The fun and interactive way in which cartoons convey information makes learning enjoyable for children. Colorful visuals and moving pictures engage children’s senses. 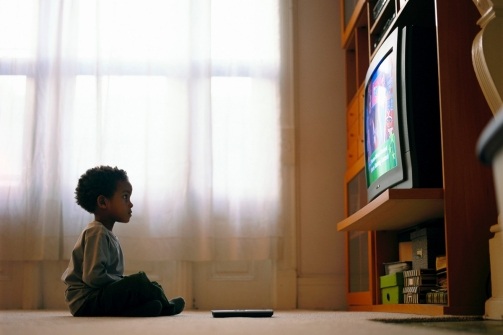 The different languages spoken by cartoon characters expose children to linguistic development. They hear and learn new vocabulary from cartoons, which they put to use while talking to parents or friends.

Parents can get children hooked to cartoon shows that use a specific language. Pronunciation and mannerisms also improve via watching cartoons.

Some cartoon shows are direct collaborations between academics and cartoon creators. In such cases psychologists and education experts form a part of the production team, thus making cartoons with specific learning objectives in mind. ‘Sesame Street’, which first aired in 1969, is one such cartoon.

A study revealed that just by watching this show children tended to be academically on track. Another example is ‘Moon And Me’, which was also specially made to cater to kids’ growth and learning needs.

Read More: From Tom And Jerry Show to Mr. Bean, Here Are The 90s Cartoons We Miss Today

Watching their favorite cartoons helps children enhance their cognitive skills. The engagement with visuals and story plots helps develop logical reasoning, visual and auditory processing, and sustained and selective attention of children. Kids also get creative, coming up with new stories or making artwork from the information processed from cartoon shows.

“The wrong cartoons can lead to anti-social behaviour in children due to violent, misogynistic, and hazardous content”

With more access to media through television, laptops, tablets, etc. children in the present day are at risk to be exposed to violent content.

As children begin developing perceptions from the age of 3, watching favorite cartoon characters commit physical aggression can have long-term negative effects, like becoming anti-social and emotionally distressed. For example, Tom And Jerry is a violence-ridden cartoon show that should be inaccessible to children. 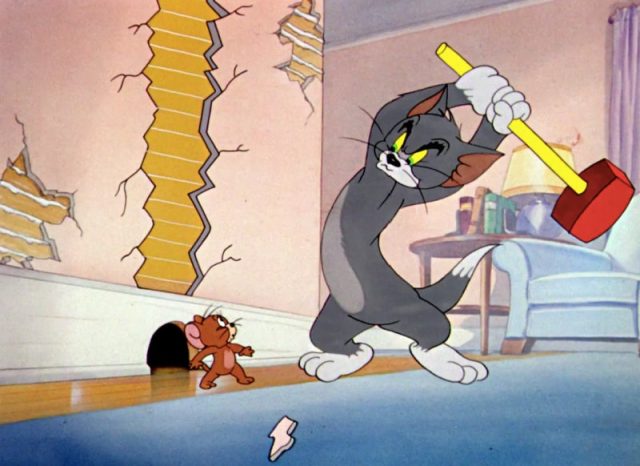 Children pick up on the behavior displayed by popular cartoon figures. As stalking, demeaning, and objectification of women are normalized (that too among children) in shows like Doraemon, Ninja Hattori, Johnny Bravo, etc. children fond of these shows may grow up to be misbehaving adults.

Also teaching wrong ideals like relying on others to combat bullying, as shown in Doraemon and Ninja Hattori may create a weak character. Children may be influenced to replicate actions shown in cartoons. For instance, Chhota Bheem’s unrealistic portrayal of a 7-year-old displaying enormous physical prowess so as to single-handedly beat up strong villains can give undue confidence to children. Also, bizarre physics shown in shows like Tom And Jerry may offer a false sense of reality.

In Pics: Political Cartoons That Made A Lasting Impact On The World