Michael Vlaicu aka ‘Starbeast’ was just 9 or 10 when his father bought him a one of its kind MS-DOS computers and put him on a path to international fame indirectly. Young Michael, who is today one of the most recognised names on the Call of Duty Mobile game scene, was then just learning about the exciting new world of video games. Since his family had recently moved to Canada, escaping a difficult life in Romania, the computer invited the boy into a world of its own and he became hooked on to learning more and more about it. 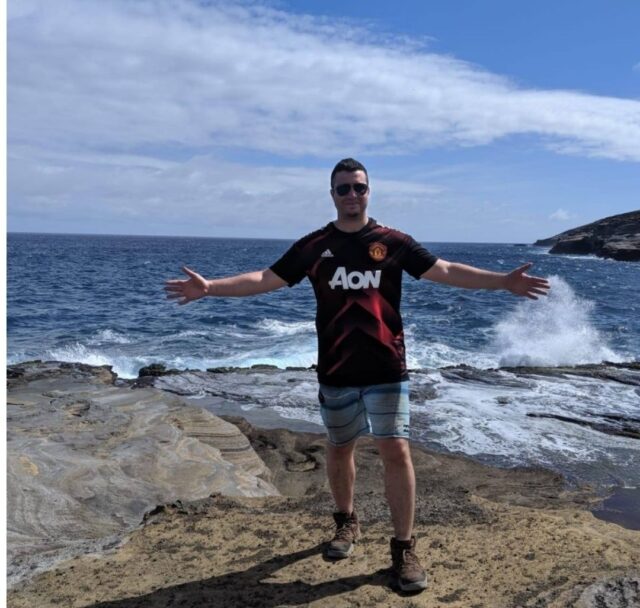 Working on his personal computer, Michael learnt the C++ programming language while also focusing on the art of typing. Before he had got the computer, Michael used to throng the local gaming parlours in order to play video games with boys his age, as well as those older to him by several years. Thanks to the hard work he put in during those initial years, Michael today is one of the fastest computer typists in his province, and is able to type 130+ words per minute with 99% accuracy. He is a better typist than even professional typists and because of this skill, he has made quite a name for himself in the world of gaming.

By the time Michael was 13, he had become an original member of Team Liquid, often locking horns with Victor “Nazgul” Goosens, while playing the Real-Time Strategy (RTS) game, StarCraft, in one of its original avatars. His original alias was “BeaSt” and during those days, he often found himself ranked among the top 10 players in the world. He continued to build his gaming expertise with StarCraft, Warcraft 3 as well as several other such video games that dominated the imagination of video gamers worldwide. Once the Blizzard Entertainment Company, which makes video games, also acknowledged his performance and balance the game accordingly. Michael experienced a high he had never experienced before, as he conveys, “It was during my time of StarCraft and Warcraft that I noticed my typing skills had come in handy. I felt like a superhero among my competitors, and I just wanted to keep that exhilaration going.”

These days, Starbeast, as Michael is known among his followers, is somewhere on the top of Facebook Gaming streamer ranking with his energetic and exciting live stream, where he engages with thousands of viewers.

From being a true “OG” gamer with the earliest of video games like Duke Nukem 3D, Wolfenstein 3D, etc, Starbeast is today a star in his own right, with young gamers looking up to him for advice as well as company while playing. Speaking of his transformation from a reluctant gamer to a Pro today, Michael says, “The early days were tough, I had to grind for everything. I didn’t know anyone in the industry, all of my past colleagues had moved on, I was this old guy looking for a place to belong. I would only get 20 to 50 viewers a stream, but I still wanted to give back. I’d have charities and donate thousands of my own dollars for the sake of being a good person.” With his star status as a gamer, Michael loves to give back to the society by being associated with names like United Way, Salvation Army, and most recently becoming a Global Ambassador for the Pediatric Brain Tumor Foundation.

If you want to connect with Starbeast, you can find him over on Facebook Gaming, where he is one of FB’s biggest streaming partners. He continues to revolutionise the scene with his Call of Duty Mobile gameplay, however, his focus remains on building an engaging community online, which also does some really meaningful work in the society.