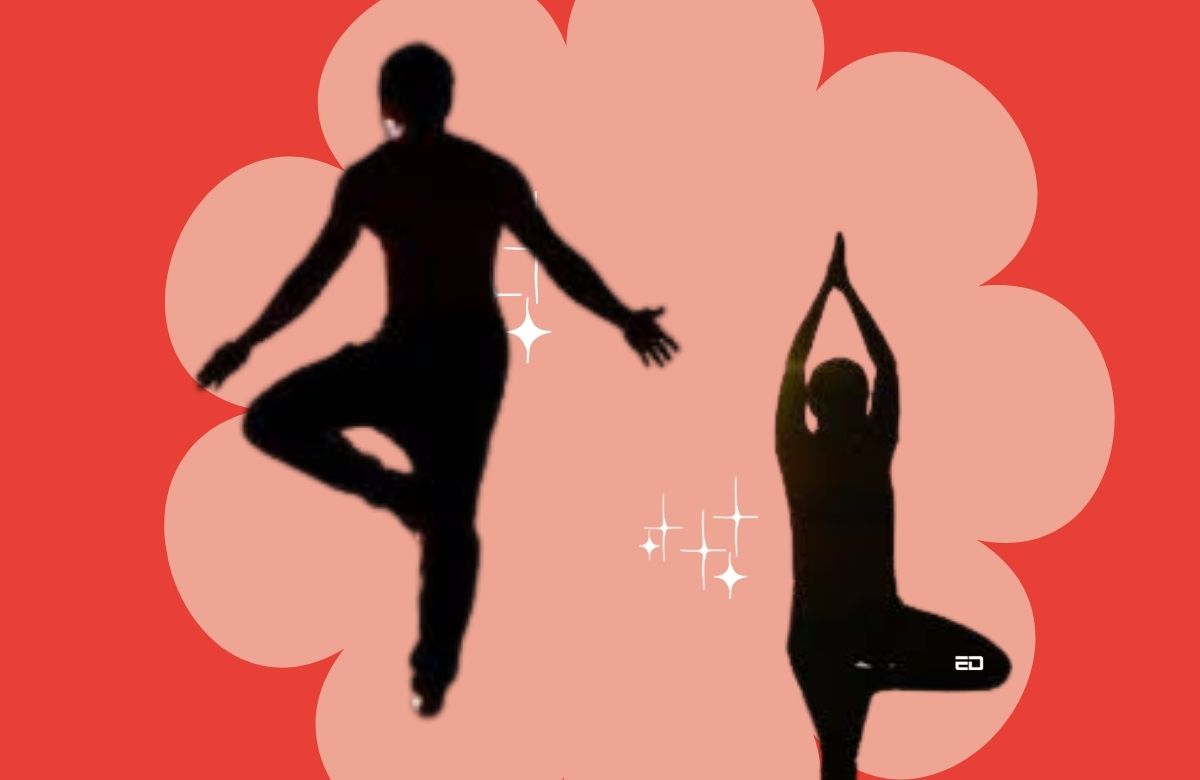 According to study published online in the British Journal of Sports Medicine, the inability to stand on one leg for 10 seconds in mid- to later age is associated with a nearly doubling in the chance of dying from any cause during the following 10 years.

Balance typically remains quite well preserved until the sixth decade of life, when it starts to deteriorate relatively quickly, the researchers say, in contrast to aerobic fitness, muscle strength, and flexibility.

According to the researchers, standard health examinations for older persons may incorporate this straightforward and secure balancing test.

Important data from the CLINIMEX Exercise cohort study was used to draw inferences by the researchers.  The CLINEMEX study was held in 1994 to examine relationships between several fitness metrics, exercise-related variables, and traditional cardiovascular risk factors, along with poor health and mortality. 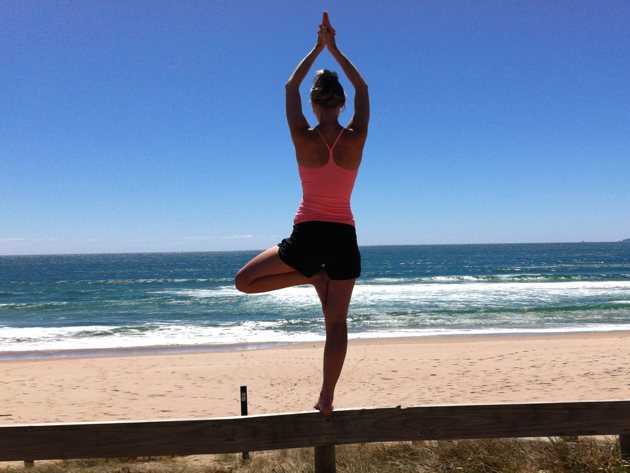 1,702 patients between the ages of 51 and 75 (average age: 61) during their initial checkup and the present analysis were included. Approximately 68% of them were able bodied men.

Waist size, weight, along with skinfold thicknesses were measured. Specific medical histories were taken into consideration. However, only those who had a stable gait were chosen for the study.

The thought behind this study was to determine if a balance test may be a valid predictor of a person’s likelihood of dying from any cause within the following ten years and, as such, might merit inclusion in regular health examinations in later life.

Participants were required to stand alone for 10 seconds on one leg as part of the examination. 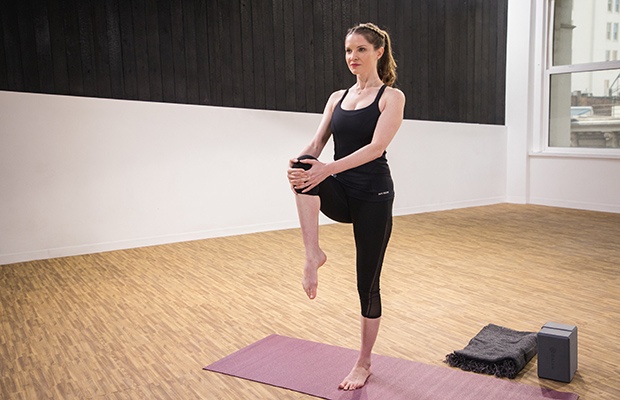 Participants were instructed to maintain their arms at their sides and their eyes fixed straight ahead while placing the front of the free foot on the rear of the opposing lower leg to increase test uniformity. On either foot, one was allowed three tries.

A total of 348 participants, or around 20.5%, did not pass the exam. The difficulty in doing so increased as people aged, about doubling at consecutive 5-year intervals beginning between the ages of 51 and 55.

Read more: Does This Study Suggest That Students With Musical Sense Are Smarter Than Others?

Between those who could pass the exam and those who couldn’t, there were no discernible temporal trends in the fatalities or variations in the reasons. 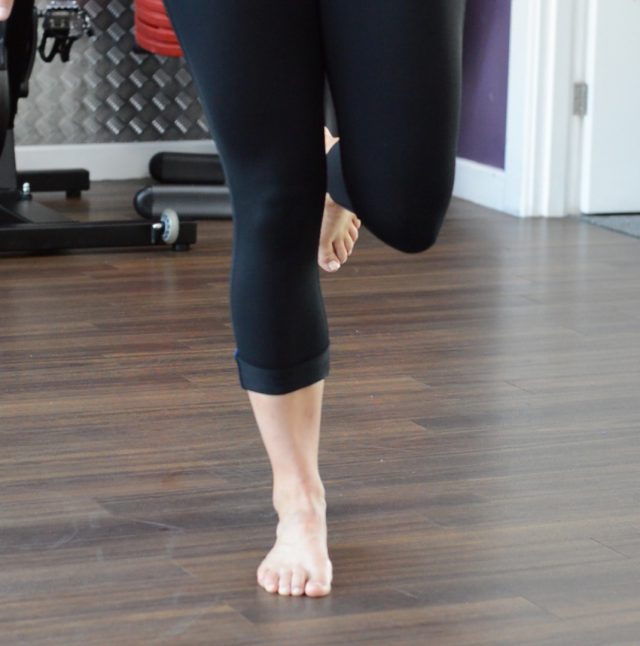 However, the percentage of fatalities among individuals who failed the exam was much higher. People who failed the test were generally in worse health; a greater percentage had obesity, heart disease, high blood pressure, and unfavourable blood fat profiles. Additionally, the prevalence of type 2 diabetes was three times higher in this group (38 percent vs. 13 percent).

After adjusting for age, sex, and underlying diseases, it was shown that being unable to stand unaided on one leg for 10 seconds was linked to an 84% increased chance of dying within the following ten years from any cause.

Since this study is an observational study, causality cannot be determined. However, the researchers came to the conclusion that the 10-second balance test “adds important information regarding mortality risk in middle-aged and older men and women” and “provides immediate and objective feedback for the patient and health professionals regarding static balance.”

Indians Are Getting Shorter In Height At Concerning Rate: Study Says