The Kerala State government has launched an awareness initiative to promote gender equality in household work.

The Women and Child Welfare Department will implement the project. But it will be overseen by the committee chaired by the Chief secretary.

The campaigns under the “Smart Kitchen” Programme provide the motto, “participatory cooking, intriguing cooking”. Chefs will give cooking lessons to men. The youngsters can learn cooking through government channel telecasts.

Basic training in household works like cleaning and cooking will reduce the burden on women. The project will be announced soon by the Chief minister. 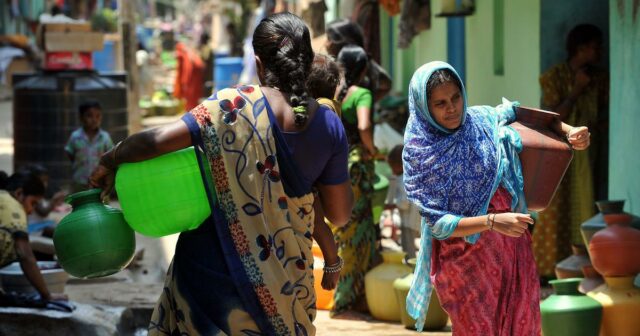 Why Is The Project Started?

The Assistant Director of the Women and Child Welfare Department, Bindu Gopinath, said,

“We saw the household burden increase during the pandemic, and all the extra workload fell on the women of the house. Working women, in particular, had to juggle family tasks and official responsibilities.”

The programme intends to reduce the burden on women due to household work. She stated the plan is more family-friendly than woman-friendly. 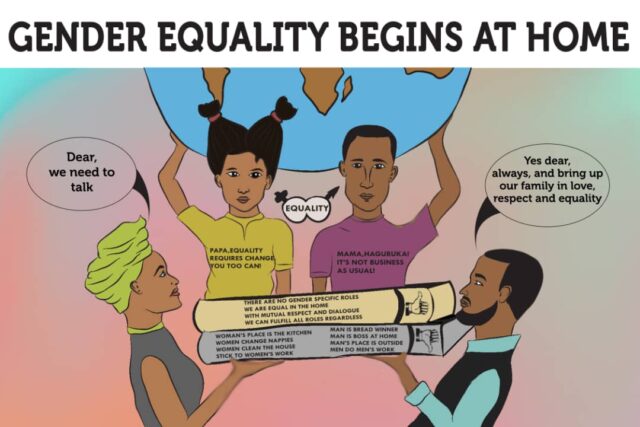 The plan proposes the introduction of gender-neutral subjects in the school curriculum. Under the “Smart Kitchen” programme, interest-free loans will be granted by Kerala State Financial Enterprise (KSFE) to financially backward families to buy domestic utensils.

The programme intends to open Community kitchens in tribal colonies for the involvement of both men and women. Free LNG supply will be given to financially backward families.

Both sexes are required to learn household work from a young age. But in reality, the women mostly do the household work while the men order them around. The “Smart Kitchen” Programme intends to ensure equality in domestic spaces.

Will Indian Women Ever Get A Retirement From The Kitchen?

Reviews Brand Voice - January 22, 2022
Sachin Mann was born in New Delhi. He is a law graduate from IEC University. He is also a digital content creator and athlete....