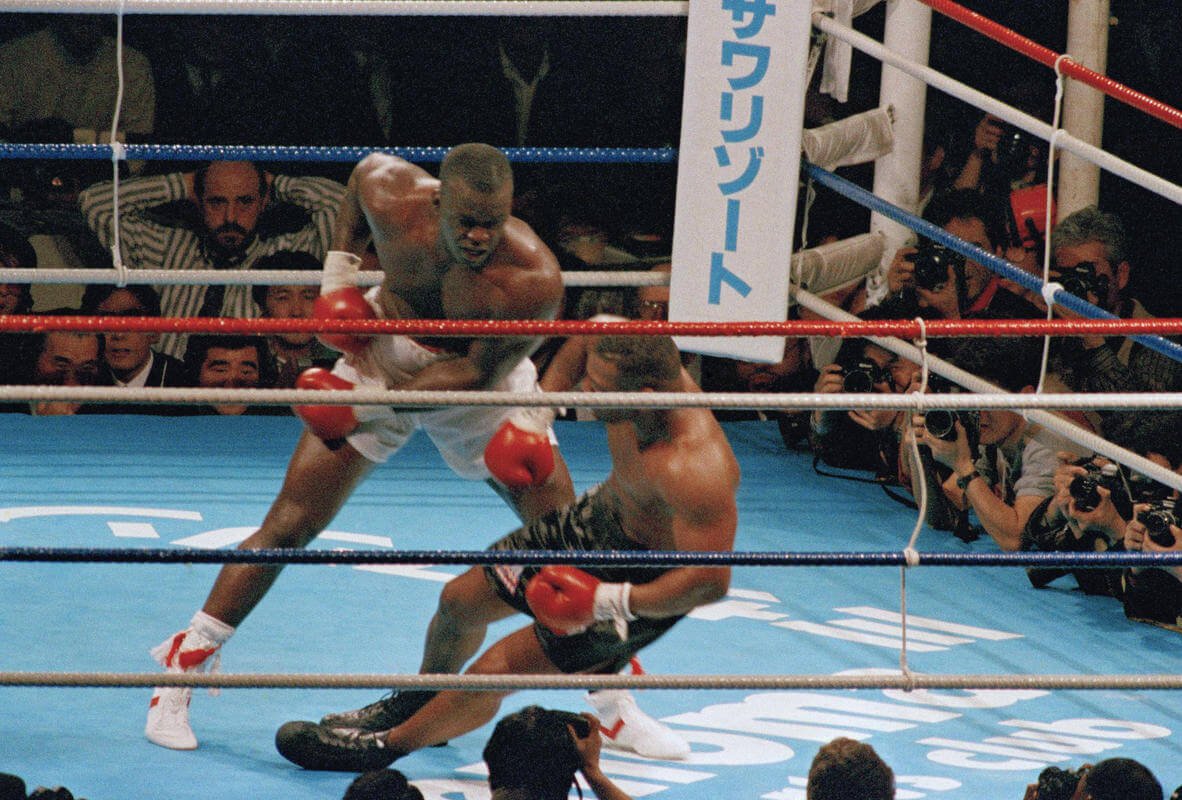 Have you ever had a moment in your life, where you won a competition, be it sports, academics, or any other field, against people’s hopes, where you defeated your competitor who was termed ‘favorite’  to win the competition.

But you defeated all odds to surprise everyone who was related to the event in one way or another. That’s when you became an ‘underdog’. No, it’s not about being a dog in any sense.

An “underdog” is a person or group in a competition, industry, sport or any field really, who is almost always expected to lose by the majority. The most famous underdogs of recent times, the guys who had odds of winning the English Premier League lesser than aliens invading earth, Leicester City Football Club.

The story of Leicester is considered as football’s own fairytale. But that’s not it. There are many such celebrated stories known to humans since the beginning of time. But what is it that makes them so great and instantly gives them such popularity? It is, of course, their own qualities.

1. “They have grit. They are courageous and resolute and they go for it with determination,” is what Buster Douglas said, the guy who defeated one of the greatest boxers of all time fair and square, Mike Tyson, when asked about the underdog feeling. 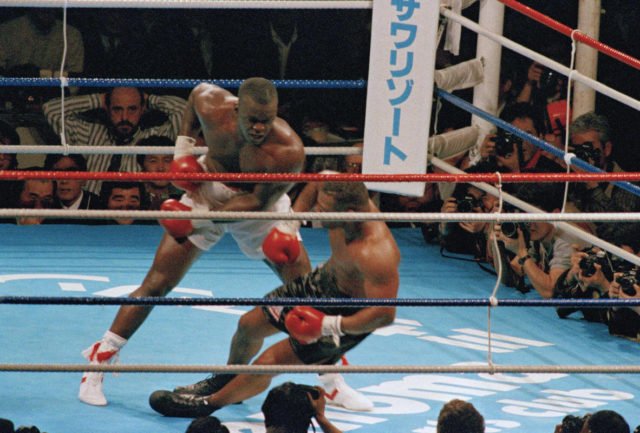 2. In John 6, Jesus was said to feed almost 5,000 people with only 5 loaves of bread, 2 fish and the complete faith of a young boy. The story goes that the boy had only this much food, 5 bread loaves and 2 fish, which would have been enough for him to enjoy a filling meal.

However, it was his faith in Jesus that led him to give up all of his food to him in hopes for a miracle to take place. This faith of a boy that was considered to be an underdog was rewarded when Jesus gave back much more than he got.

3. Underdogs are not just limited to the creative and sports sector, but even the business/corporate sector is full of them.

Where there is the market leader, the big boss of the industry, a giant who is impossible to beat, there will also be the underdog on the opposite side.

With bigger resources at hand like a big-budget, connections and more this leader could be a bit intimidating at times, but it is the underdog’s perseverance, commitment and innovative thinking to do something different and better, that has led many small companies to become some of the biggest brands in today’s time.

One of the best success stories of the underdog winning would be of ‘Apple’, which was a pretty small company in the IT industry when it started. 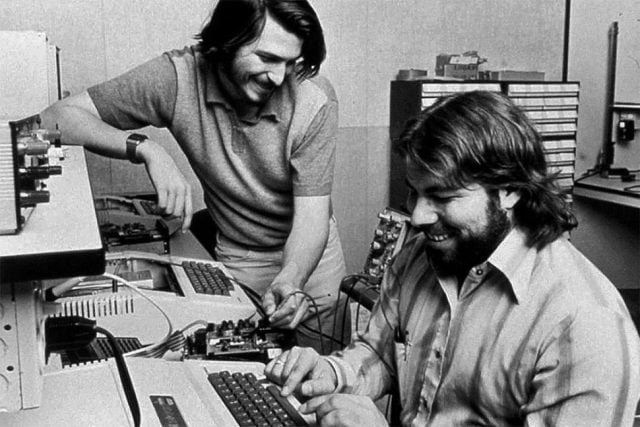 Back in 1976, IBM was at the top of the game and revolutionizing with the computer, it was then that Steve Jobs in a garage with Steve Wozniak was building computers by hand. The first products by Apple were handmade and they had to convince store owners to buy these strange machines. In today’s time, Apple’s revenue is at a whopping 233.7 billion USD!

So whether it’s David vs Goliath or Leicester City vs big budget teams of the Premier League, everyone loves an underdog story and it doesn’t matter if it’s in sports or business or any other thing, people always want the underdog to emerge victorious.

Therefore the next time you are in a situation when the odds are stacked against you don’t be disheartened and remember it’s always good to be an underdog and with certain qualities, you are bound to succeed.

Sources: The Guardian, The Bible, Statistic

Watch: Here Is Our Pick For The Favorites And Underdogs Of FIFA World Cup 2018