Home Sports With Jaw Pain, 6 Toes On Both Feet, No Money For Special... 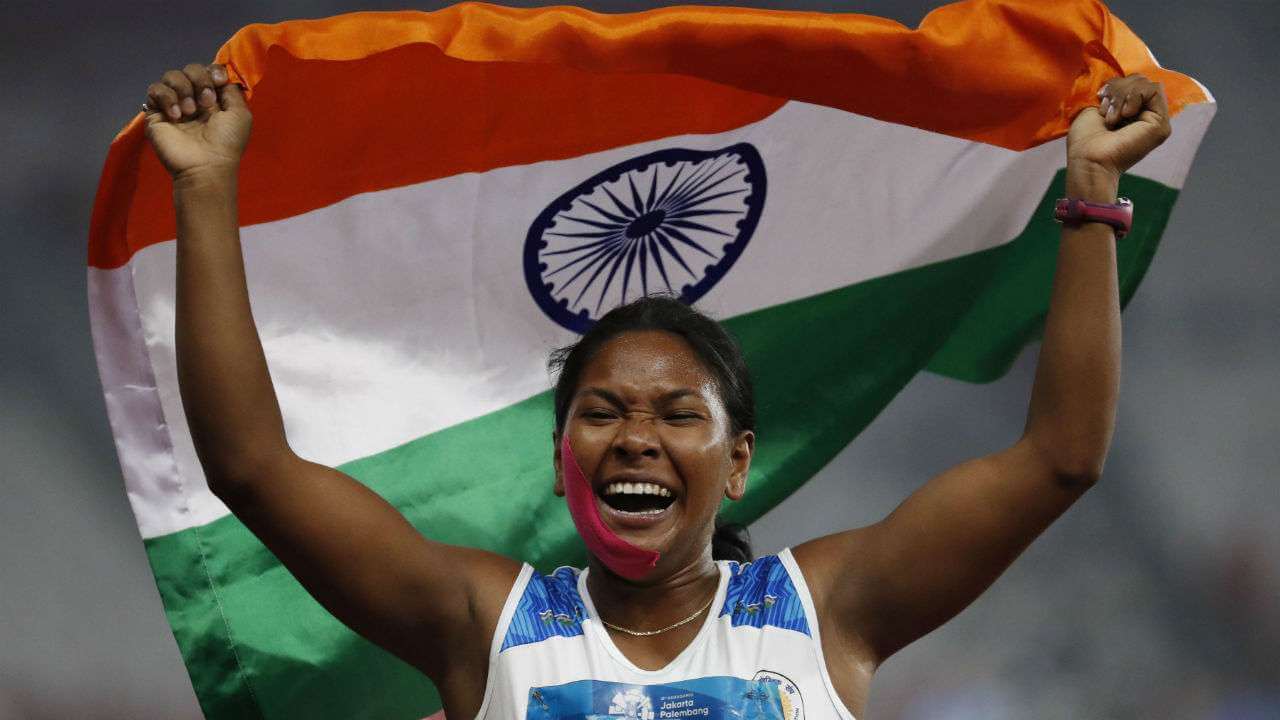 It is never easy to excel in a sport, especially not in a country like India, where resources and facilities for anything except cricket are so limited and only come once you have made some news.

In all of that, athlete Swapna Barman has created history by allegedly being the first Indian woman to get a gold at the heptathlon events at the Asian Games.

And what more, Barman has completed the difficult and long event that consists of 7 track and field events with a severe toothache and jaw pain and having 6 toes on both feet that have made training all these years a struggle for the brave athlete.

#1. 6 Toes And A Struggling Family

Swapna Barman comes from the small village of Jalpaiguri in West Bengal and her family’s condition has always been a difficult one.

Barman’s mother worked in a tea estate while her father used to be a rickshaw puller but has been bed-ridden 2013 when he suffered a stroke. This really put her family in a tough spot financially considering the unusual condition of Barman having 6 toes on both feet.

This made it extremely difficult for the young player to train as she was unable to afford the expensive extra wide running shoes.

In an interview post her win, Barman stated that “I have got this gold on the National Sports day, so it’s really special. I use normal shoes worn by people who have normal five toes. It really pains during training. It is very uncomfortable, whether I wear spikes or normal shoes.”

She further said that “even warm-up shoes hurt, so forget about spikes,” and voiced out her hope that she will soon get custom-made shoes, “I hope they make special shoes for me because I have a lot of pain.”

Apparently, as per sources, her coach Subhash Sarkar had tried to approach local manufacturers to get special shoes made for Barman, however, the low quality and design disappointed him. Sharba Tasneem, her manager, on the other hand, tried to get international brands to lend help but found her request declined.

Barman said that, “When I go for the take-off for the high or long jump, I feel the pinch and it can upset my rhythm. I have a pair of shoes from Nike, Asics and Adidas but they’re not made for my feet. I am certain that a customised pair will help me improve.”

However, even with all these troubles and obstacles outside of the events itself, the 21-year-old athlete still managed to break her own personal record and give the best performance of her career till date with 6026 points from the 7 events spread over the course of 2 days. 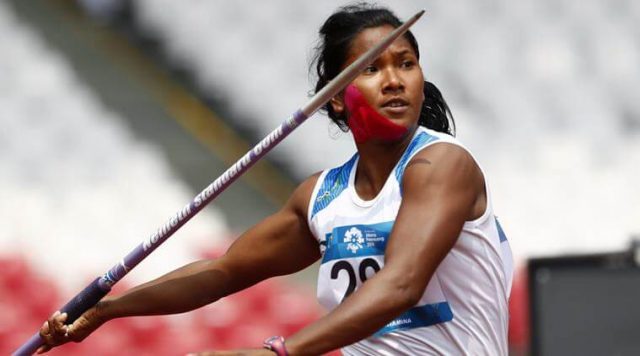 As if the problems she had to deal with her ill-fitting shoes were not enough, just a few days before her event was to begin Barman started getting severe pain in her tooth.

According to sources, Barman has always had a sweet tooth that caused her to have teeth problems. Barman allegedly started to get problems in her teeth a few days before the event, however, because of the time constraints it was not possible to get the tooth removed. Antibiotics were given for that time period to help with the pain but by the time her event started the tooth had started to shake and caused her jaw to swell with the inflammation to 2-3 times its size.

To deal with it, Barman had to wear a Kinesio tape around her right jaw to at least lessen the pain as much as it could. The pain was so severe that as per Barman who likes to sing said that, “Forget singing, I couldn’t even open my mouth to smile.”

There was even a time just before the events when the pain got so severe that Swapna had a brief thought of quitting the games altogether but she ultimately decided to go ahead and compete despite the pain.

The tooth infection even lead to Swapna developing fever but she surged through it all and competed with a swollen and taped face.

Besides that, Swapna is also dealing with various ankle and back injuries for which she is currently getting treatment under Dr. Anant Joshi every month in Mumbai. 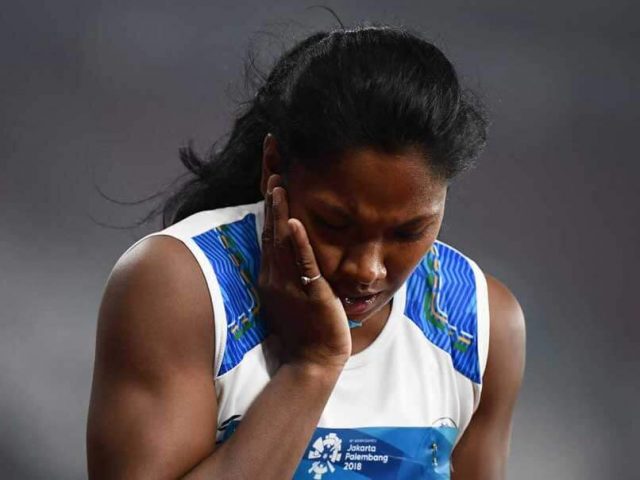 The coach Subash Sarkar has given special thanks to SAI (Sports Association of India) along with Go Sports Foundation that is powered through the Rahul Dravid Athlete Mentorship Programme.

In a statement, Sarkar said that, “If it wasn’t for SAI, Swapna’s dream would have been incomplete. And winning gold was possible only because of Go Sports. They have ensured her treatment in Mumbai, with doctor like Ananta Joshi. Even they have helped her to reach Jakarta.”

With help of the foundation, Swapna got access to good physiotherapists and spine specialists to manage her injuries.

Besides that, after the commendable victory, even Mamata Banerjee, the CM of West Bengal has promised a government job along with Rs. 10 lakh as a cash prize for Swapna Barman.

Is The Tennis Fraternity Being Racist Towards Serena Williams For No Good Reason?