Millennials have a different level of connection with Harry Potter and if J.K. Rowling herself creates buzz on social media, then the intensity of speculation increases which is very obvious.

The same thing happened last Thursday. Ms. Rowling posted a picture on her Twitter which was a reference to Harry Potter and The Cursed Child along with an image of Lord Voldemort’s Dark Mark.

“Sometimes, darkness comes from unexpected places #HarryPotter #CursedChild,” she wrote along with the picture.

Harry Potter and Friends are coming back!

It was said that Warner Bros is going to produce movies on Harry Potter and The Cursed Child and they are going to bring back Daniel Radcliffe, Rupert Grint and Emma Watson to do it.

Previously, the story was presented as a drama in theatres and was a great success in both London and New York.

Potterheads who are familiar with the storyline already know that Harry and Draco Malfoy’s children Albus Potter and Scorpius Malfoy will team up to save Cedric Diggory from his fate. 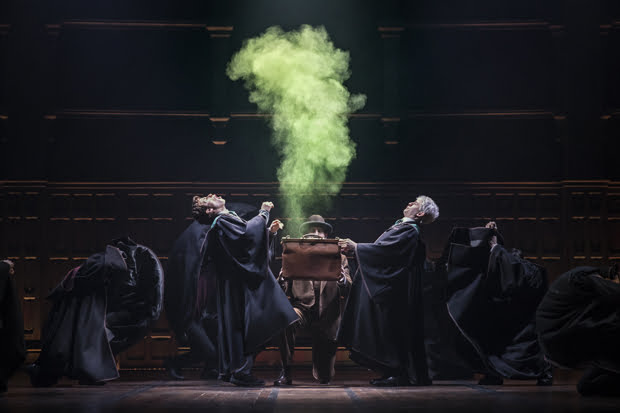 According to speculations, as The Cursed Child has two parts, there will be two movies coming up as well.

But apparently everything was just speculation and not true.

Representatives of Cursed Child told EW, a media house that the speculation is not right . “I can confirm that these rumors are absolutely NOT TRUE,” the person said.

The official Harry Potter fansite Pottermore, which is known as the “digital heart of the wizarding world,” also dismissed this news on their social media accounts.

“There is something exciting coming later on from @CursedChildNYC, but it’s not a movie,” Pottermore tweeted. 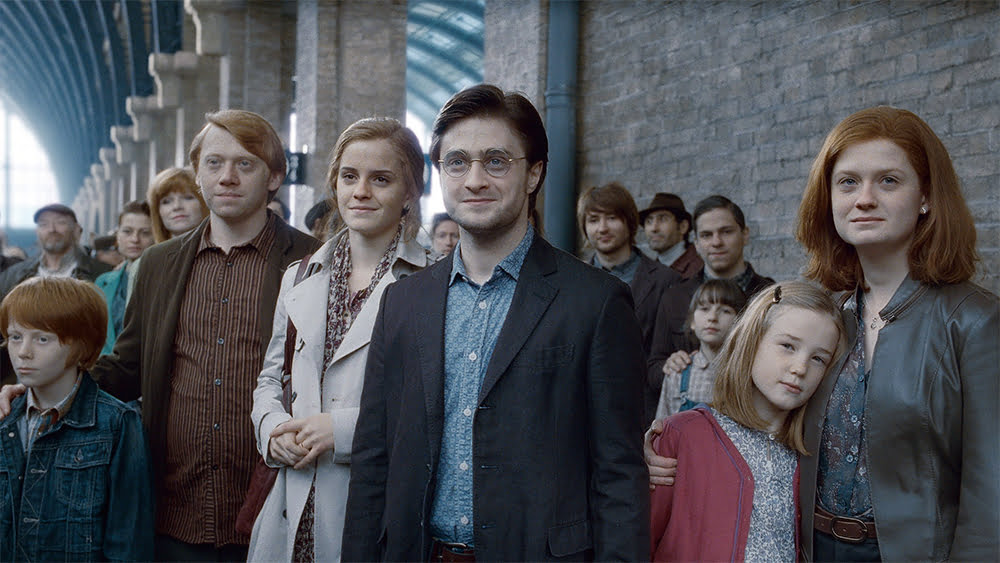 Despite such confirmation and tweets about to break the hearts of Potterheads, we are not losing hope as “there is something exciting coming.”

ED Voxpop: What Do Millennials Think About Indian Politicians Who Publicly Give Foul Statements?