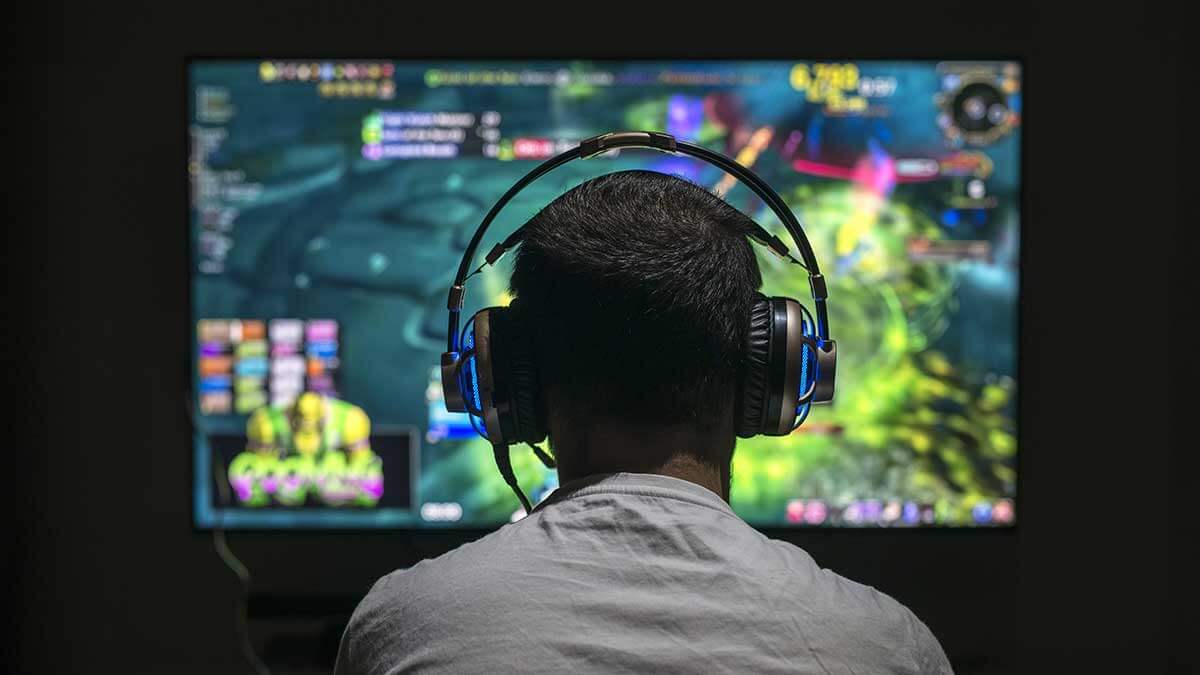 Video gaming has been gaining a lot of momentum in the last few years. Playing video games might seem like a way to pass time and enjoy a few hours but it has many benefits that normally we wouldn’t even think of. One of the most interesting benefits is that video gamers make better surgeons.

In a BBC report, a surgeon stated that all the time he spent playing video games during his time in medical school has helped him with his career rather than negatively impact his learning during that period.

Don’t believe it? Here’s why playing video games for a few hours can hone a person’s skills as a surgeon.

Benefits of video gaming to surgeons 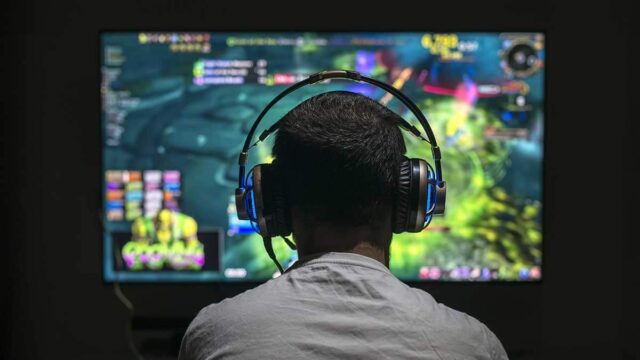 According to a study, in an experiment, both gamers and non-gamers were asked to identify moving dots. Gamers were able to make the judgements faster and without sacrificing the accuracy of their answers. 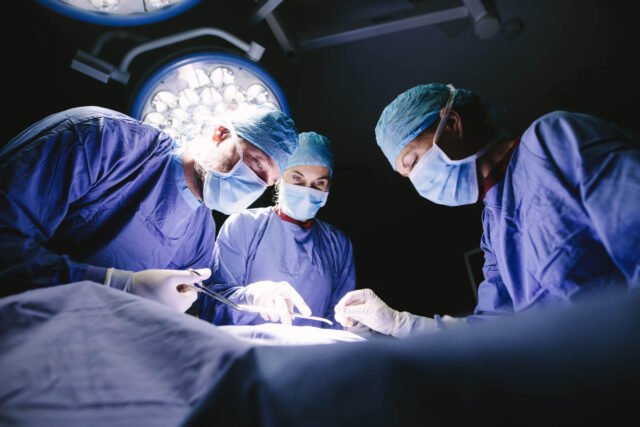 Motor skills like aiming, speed, precision and dexterity are positively influenced through playing computer games. Video games like Counter-Strike have a huge impact on such motor skills of a person. 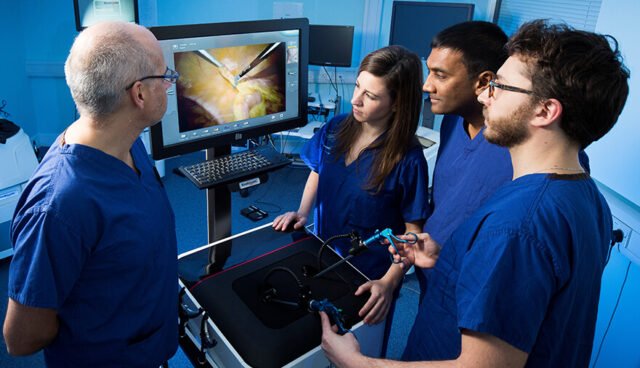 Laparoscopic surgeries are done through very small cameras and instruments such as joysticks. Someone who is used to making precise moves while playing games will have a better grip on this.

According to a Reuters report, surgeons who were gamers were 27% faster, made 37% fewer errors and were 42% better at surgical skills compared to their non-gamer colleagues.

Many medical institutes and hospitals have started using virtual reality in practice surgeries.

Video games like Age of Empires and Halo can have an effect on your cognitive abilities. According to a report, playing video games can improve visual memory, spatial memory and recognition ability as well.

According to a statement by a surgeon given in a report to CBS, he used the same hand-eye coordination skills in both surgeries and video games.

While the benefits are great, this does not mean one should engage in video games for an entire day and do nothing else. Limited screen time can yield you the benefits of video games and serve as an ideal recreational activity as well.

How Are Mature, 50 Years+ Adults Turning Towards Video Gaming 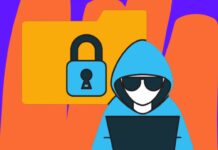 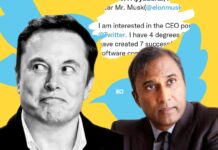 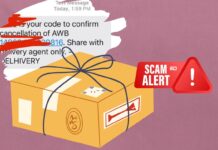