The Britishers ruled over the Indian subcontinent for more than three hundred years. While the British rule eventually ended in 1947 when India attained independence, the impact of British culture and contribution to the nation is quite hard to shake off.

In spite of over 70 years of independence in India, various colonial structures are still intact in the country and serve as major landmarks of the cities they are built in. Quite a few of them are also being used as administrative structures till date.

India has always shown a warm and enthusiastic acceptance of various cultures and ideologies across the globe. This is also one of the reasons why many architectural structures built during the colonial era have not been shunned away.

The British architectural styles in India evolved over the years. Here are a few famous colonial buildings that depict these styles: 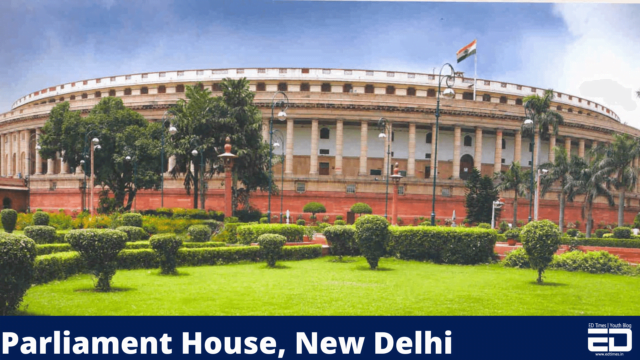 Designed by the famous Edwin Lutyens and Herbert Baker, the Parliament House is a symbol of democracy and power in modern India. Its construction was completed in 1927 and the building is still functional for administrative purposes. 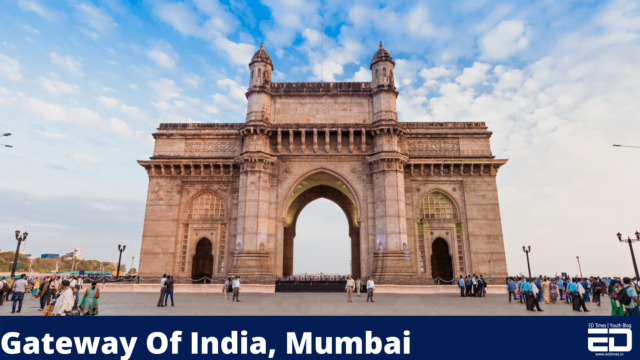 Sitting on the banks of the Arabian Sea, the Gateway of India is a majestic entrance to the country. The place has always been a centre of attraction and does not fail to amaze us till date. Its construction was completed in 1924 by the architect George Wittet. 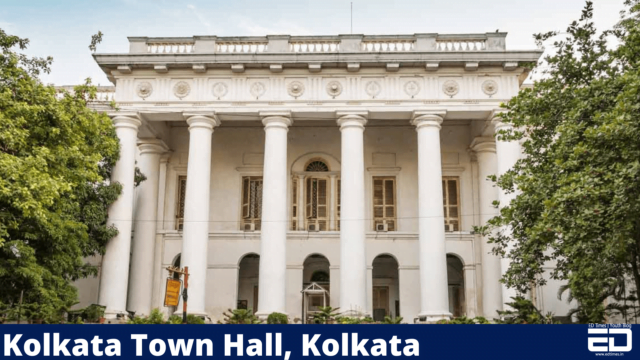 This magnificent artistic structure was constructed by British architect Colonel John Garston. Kolkata Town Hall is home to various rare books, journals, and even a museum. This structure was built to offer a venue to Europeans for hosting their social gatherings. 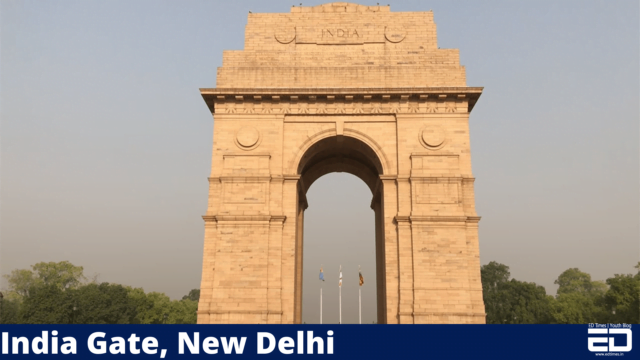 Located in the heart of the nation, India Gate is dedicated to the troops who sacrificed their lives during World War I. It was originally known as the All India War Memorial and was designed by Edwin Lutyens. 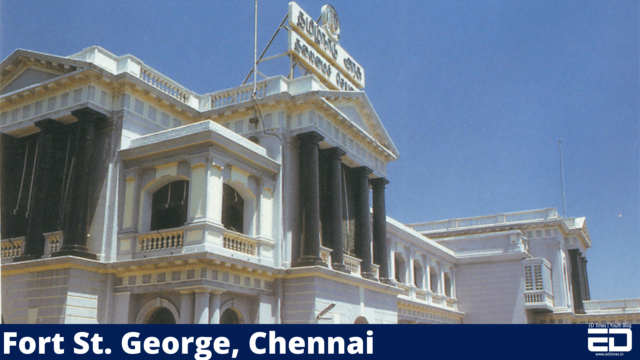 Fort Saint George was the first British fortress in India which is currently being managed by Tamil Nadu Legislative Assembly. The structure once served as the headquarters of the British East India Company. 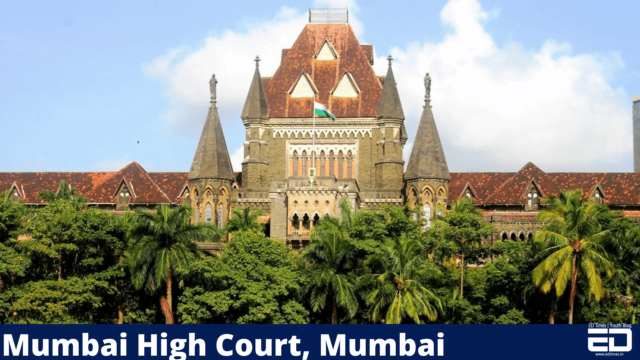 Established in 1862, Mumbai High Court is one of the oldest courts in the country. It has a layered history that dates back to 157 years. It is a part of the Victorian Gothic and Art Deco Ensembles of Mumbai. 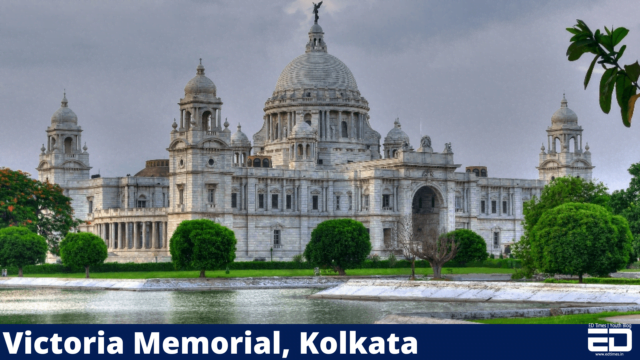 King George V laid the foundation of the Victoria Memorial and it was built to honour Queen Victoria, as the name suggests. This massive structure was built in 1921 and is one of the most popular sites in Kolkata. 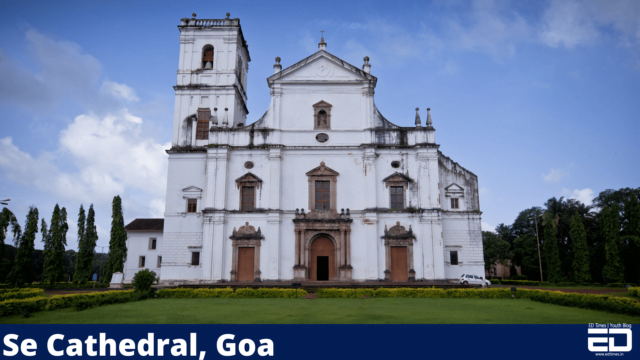 Dedicated to Saint Catherine, Se Cathedral is one of the most imposing churches in old Goa. The church was built in a Portuguese-Manueline style. The large bell known as the Golden Bell on its tower is one of the largest in Goa.

All in all, these colonial structures still have a magnificent spark in the nation and depict a wonderful history of colonial architecture in India.