Home Finance IndiGo Used To Be A Kick-Ass Airline, What Happened To It? 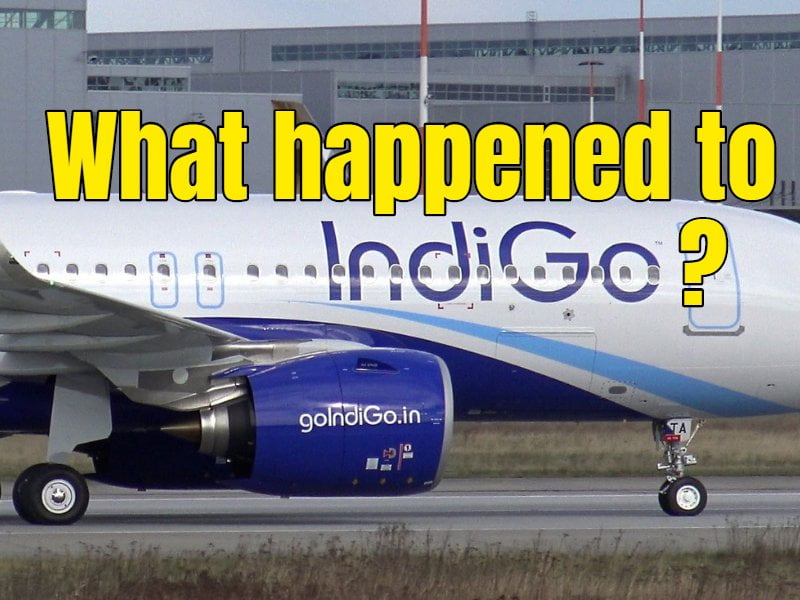 India’s premier budget airline has been in the news for all the wrong reasons recently. From that viral video showing IndiGo staff mishandling passengers to a Parliamentary Panel calling it the worst airline in a country which has Air India, things seem pretty bad for this unicorn of the aviation industry.

The question that now arises is what happened to the golden boy of India’s budget airlines?

To understand that, let us first look at how IndiGo started out and how it has shaped up in the recent past.

It was founded in 2006 as a private company by Rahul Bhatia of InterGlobe Enterprises and Rakesh Gangwal. After 5 years of operations, it got the permission to launch international flights in 2011. 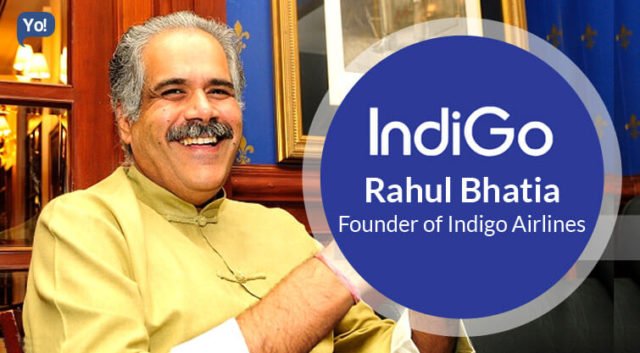 IndiGo took delivery of its 50th aircraft in February 2012. In March 2012, with the quarter ending, it was revealed that not only was IndiGo one of the most profitable Indian airline but it had also become the second largest airline in the country as per the passenger market share.

Interestingly, it also became the largest airline in India in terms of market share later that year, surpassing Jet Airways.

In fact, it still remains the airline with the highest market share in the domestic arena as of May 2018.

But that’s pretty much where the fairytale ends.

And then the troubles began

One year later, at the end of September, IndiGo posted its first loss at Rs. 652 Crore. Experts attributed this to an increase in jet fuel prices, a weakening rupee, and heavy competition.

Related: In It’s First In India, SpiceJet Operated An Aircraft On Biofuel

Unfortunately, the bad news didn’t stop there. Its new A320 Neo aircraft were repeatedly being grounded due to engine troubles. Its staff was found mishandling and misbehaving with a passenger. It even ran into trouble with the DGCA when it started paid web check-ins.

Trouble from the government

The most recent spot of trouble for the airline came when the Parliamentary Standing Committee on transport, tourism, and culture tabled a report in the Rajya Sabha calling out IndiGo for staff misbehavior and overcharging for luggage.

A bad time to do business in

IndiGo, like other airlines, is stuck in between a rock and a hard place. They cannot afford bad PR, lest the passengers desert their airlines. But at the same time, they have to cut corners and squeeze every paisa they can to make sure they stay profitable.

The aviation sector in India, in general, is finding it hard to turn a profit. According to Quartz, SpiceJet, India’s fourth-largest airline by market share, also reported losses in the first two quarters of the year and has also delayed its payments to the Airports Authority of India (AAI).

At the end of the day, IndiGo still remains the largest domestic airline in the 3rd largest aviation market in the country. It faced its maiden loss only in a year rocked by financial insecurities.

This might prove to be a one-off, IndiGo might shrug off the bad PR and move on and make insane profits. Or maybe this hit was just too heavy for this ship to bear, only time and financial quarters shall tell.

Some Airlines To Start Charging You For Web Check-Ins: Here’s Why