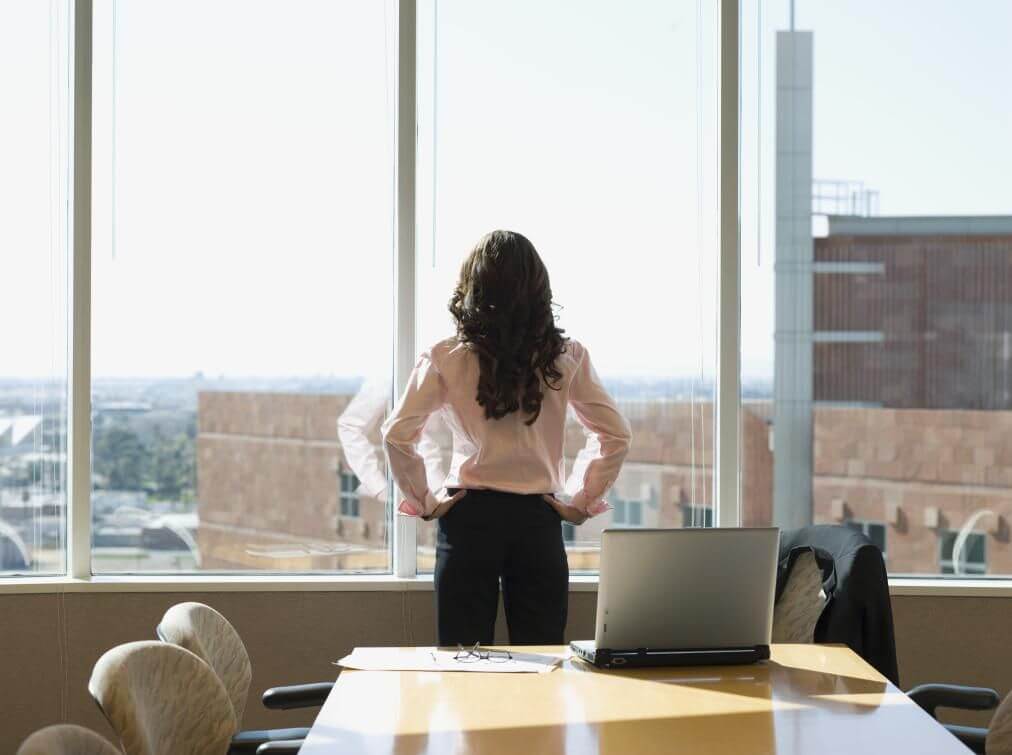 Nykaa’s coming initial public offering (IPO) was a much talked about topic in the finance sector for quite some time.

The FSN E-Commerce Ventures Ltd’s IPO opened for subscription on October 28th and closed on 1st November 2021. Initial estimates had stated that the company could be raising as much as Rs 5,200 crore during this.

But on Wednesday the company made a historic debut on Dalal Street with a listing price of Rs. 2,018 with around 80 per cent premium. This is almost a 79-80% increase from the issue price of Rs. 1,125 that had been given initially.

This has effectively made Nykaa hit an overall valuation of 1 trillion rupees ($13.5 billion) within 5 minutes of trade and increased the founder Falguni Nayars’ net worth into billions making her the first self-made female billionaire of the country. 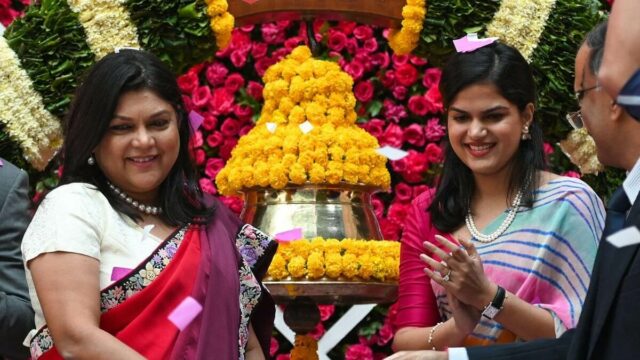 Nykaa founder Falguni Nayar is now the seventh female billionaire of India and one of the wealthiest self-made billionaire also according to the Bloomberg Billionaires Index.

Nayar holds a 52.6% stake in the company along with her husband Sanjay Nayar, and currently is worth $6.8 billion. Nykaa as a company now comes within industry giants like Britannia, Godrej, and IndiGo.

The beauty and fashion retailer was launched in just 2012, mere 9 years ago and now it has already raised 53.5 billion rupees ($722 million) from its IPO.

Read More: 40 Indians Became Billionaires During Pandemic, India Is Now The Third Country With Most Billionaires

Nykaa is also one of India’s first woman-led unicorn to get on the Mumbai stock exchange and make such a booming profit. As per reports the stock had already seen a rise by 78% by 10:36 a.m.

Nayar had launched the brand 9 years ago just before she turned 50 and it was a pioneer in the makeup and beauty retail sector, since nothing like it existed before.

Nayar has now overtaken biotech entrepreneur Kiran Mazumdar Shaw who earlier had the title of the richest self-made woman in India with a net worth of $3.6 billion.

Angad Banga, son of Harry Banga, commented on this impressive achievement. The Hong Kong based billionaire family whose office had made an investment into Nykaa during its early days and still holds a minority stake said, “Nykaa’s listing on the Indian stock exchanges today has been a historic landmark and what makes it so awe-inspiring is that they are just getting started. The unprecedented level of investor interest we’ve seen is a genuine reflection of the passion and determination of the founder, the highly competent and efficacious leadership team driving the company; and the tremendous vision they have for the future.”

Nayar had derived the company’s name ‘Nykaa’ from the Sanskrit word Nayaka that means a being in the spotlight or an actress, which made sense since the products sold on the site were beauty products means to highlight a person’s appearance.

Many reports have stated that Nykaa is a rare startup in today’s time that has been a profitable company from its debut in the public markets.

If Every Billionaire Donates A Generous Amount, Can It End World Hunger And Poverty?