Today, history was made as, for the first time, nine judges took the oath together and were sworn in as the justices of the Supreme Court, making the apex court’s strength a complete 33.

One more important and praiseworthy event that took place today in the premises of the Supreme Court of India was the swearing-in of a female judge, who can be India’s first female Chief Justice in the future.

Justice B.V. Nagarathna, a female judge from the Karnataka High Court was approved for elevation to the Supreme Court by the collegium, and today, with her 8 colleagues, she took oath as a judge of the apex court.

Justice Nagarathna is the daughter of former Chief Justice of India, Justice Venkataramaiah, who retired from his post in December 1989. The appointment of a female judge with prospects of leading the Indian judicial system in the future is a ray of hope for many female law enthusiasts, but not only will Justice Nagarathna be India’s first female Chief Justice, but she will also set several other milestones as well for the future lawyers.

Let’s know about them. 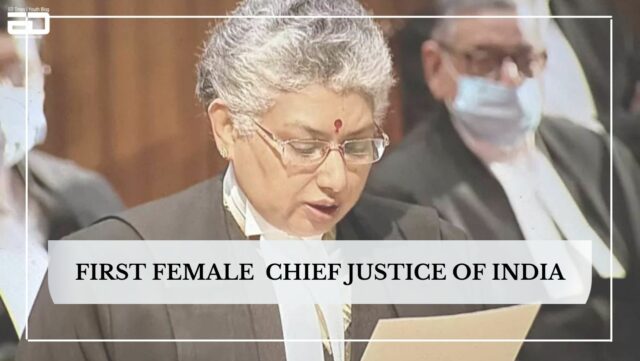 Justice Nagarathna would be the first female CJI, as all of us have already gotten to know through several media houses and news reports. The newly appointed Supreme Court judge would be serving her tenure as the CJI in the year 2027.

Though the goal is still 6 years away from the present day, we will hopefully see it come true.

First Father-Daughter Duo In The Supreme Court Of India 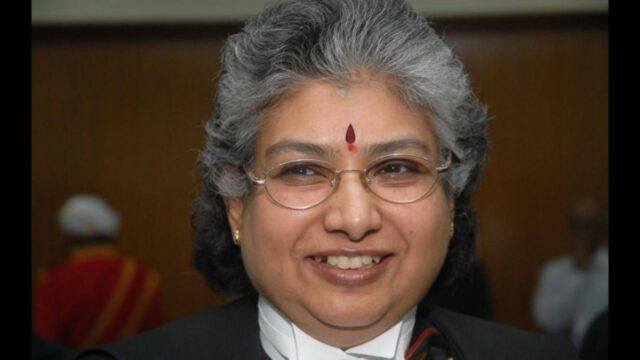 First Female Judge of The Karnataka Bar To Be Elevated

Justice Nagarathna is the first female judge from the Bar of the Karnataka High Court to be elevated to the Supreme Court. Along with this, she is the longest-serving female judge of the state, and her elevation is just another feather in her cap.

The female judge is known for her resilience and hard work, and during her farewell speech (because she is leaving the Karnataka High Court), she pointed out the names of institutions she studied at and how they framed the person she is today.

She also emphasized the importance of female lawyers in the system and encouraged women to join the profession without hesitation.

Female rights go beyond the reservation. It is also about the actual acceptance of women in positions of leadership, and the prospects of Justice Nagarathna is another step forward in Indian women’s fight in favor of feminism.

In Pics: History Is Being Written In Supreme Court Of India Today: Know All About It