Home ED Originals ResearchED: What Attracts Gen-Z And Millennials To Politics More Than Their Previous... 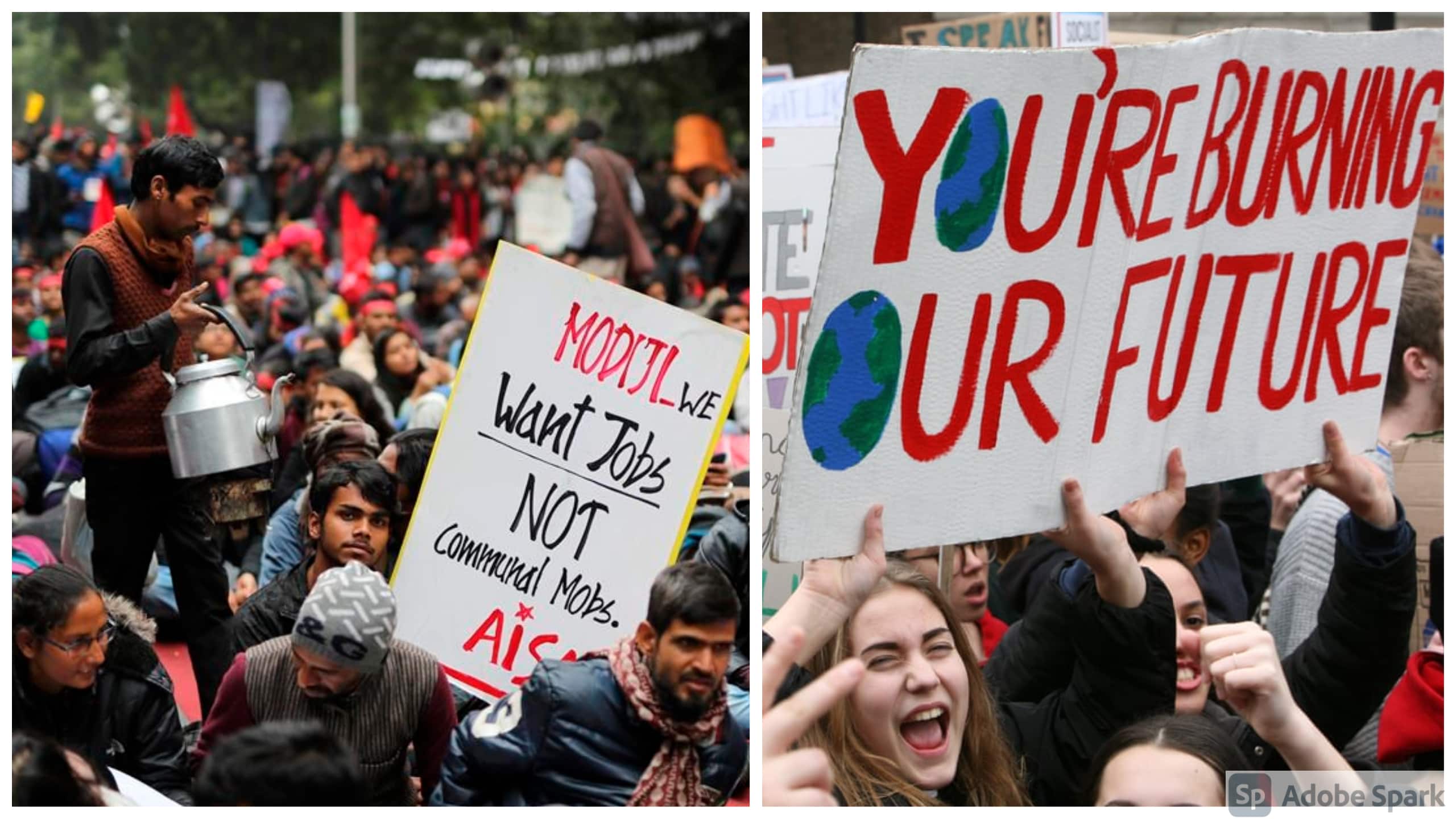 Politics in our day and age has become much more inclusive than it was in the days of yore. It is no fool’s dream to state that the further we move into tomorrow, the world of politics is only becoming more accessible.

The fact that more people have started to understand the intricacies and mores of socio-political upheavals that have rocked the entirety of our world only points towards the obvious happening of Gen-Z becoming more affected.

Often touted as an ‘adult world’, the socio-political and the socio-economic have become the main topics of discussion and civil discourse among the younger generations. Thus, we look at a few factors which have played a massive part in framing and enabling the youth to form and follow their own political ideologue.

Availability Of A Wide Range Of Platforms

The youth of today has a wide array of platforms to sieve through when it comes to content to suit their needs, however, under most circumstances, they are privy to content that they come about without any form of say on their part.

When we go through articles or posts made on social media, for that matter, seldom do we have any say concerning what we wish to read and the like. Thus, unknowingly, we become privy to an entire all you can eat buffet of knowledge, and much like any other buffet spread, we get to decide what we should ingest.

Gen-Z and millennials are much more open about their political beliefs and ideologies. The discourse surrounding the same is no longer limited to a particular sector of the intelligentsia, rather, it encompasses all.

Social media platforms such as Facebook, Instagram and Twitter have provided the said generation with a permanent source of news stories and ideation of ideologues. More often than not, these push the concerned generation groups to form their own bias, political or otherwise.

One would only have to stay back at home and scroll through their phones to come into contact with the political. Owing to the fact that political content is now no longer limited to a particular group or section of our society has enabled discourse to happen on a freer scale.

The shackles of tradition and age no longer concern the youth, and the fact that they can see the world collapsing under human debris has provided them with the push required to speak about any and all forms of injustice that they see around themselves.

Need To Bring About Change

The most important quality a human being can have is the quality of retrospection to learn from past mistakes and bring about quantifiable change that will enable the world to not crash and burn. Through the lengths of modern history and also, through our present-day age, conflicts have been effective facts of our time.

Terror attacks have become commonplace, while civil wars are just another Sunday night Royal Rumble. Thus, it is only fair to expect the Gen-Z and the millennials to take up arms in the metaphorical sense when it comes to deciding upon political leanings.

Their retrospection is born not out of less nationalistic tendencies but rather it has been born out of their innate ability to empathize a tad bit more than the previous generations.

Effectively, they believe in a humanitarian world that is not walled off and divided by borders. With that in mind, what they also believe in is the incessant need for man to be cared for, irrespective of nationality, creed or religion.

Hence, with that, they rear their heads towards noticing the world around them, without any form of prejudice.  Politics forms an integral part of this dynamic as it enables the said millennials to form a more feasible and graphic understanding of our world’s ground realities.

This is a proverb that has paved the path for many parents to set their child’s minds to education. However, what the said parents weren’t prepared for is their child attaining political training.

As can be seen, the easy availability of education and knowledge has resulted in the formation of a conglomeration of like-minded individuals which leads to quantitative and qualitative discourse concerning the state of the world around them. 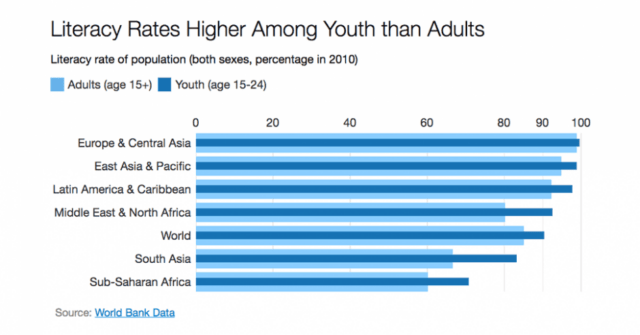 The education, thus received by them, is then, inadvertently, used by the said individuals in their daily outlook towards life. The concept of political ideologies and bias has changed manifolds owing to the rising literacy rates.

The individuals do not adhere to any political party, rather they align themselves behind candidates who promise a more inclusive and fair society for the citizens. Owing to the education that they receive, they are no longer limited by party ideologies and can think beyond the box to emphasize their cause of humanitarianism.

With these factors being elucidatory of how political trends function for the Gen-Z and the millennials, it should also be noted that it is due to the said generations that the political parties have sought to modify their campaigns in keeping with their spirit of democracy.

Generation Z and its ilk only crave a society that is undivided and supports camaraderie amongst its people. The moment a political party effectively taps into that potent treasure chest, that’s when they will realize that they have already won half the tourney.

ResearchED: Is There Vaccine Hesitancy In India?