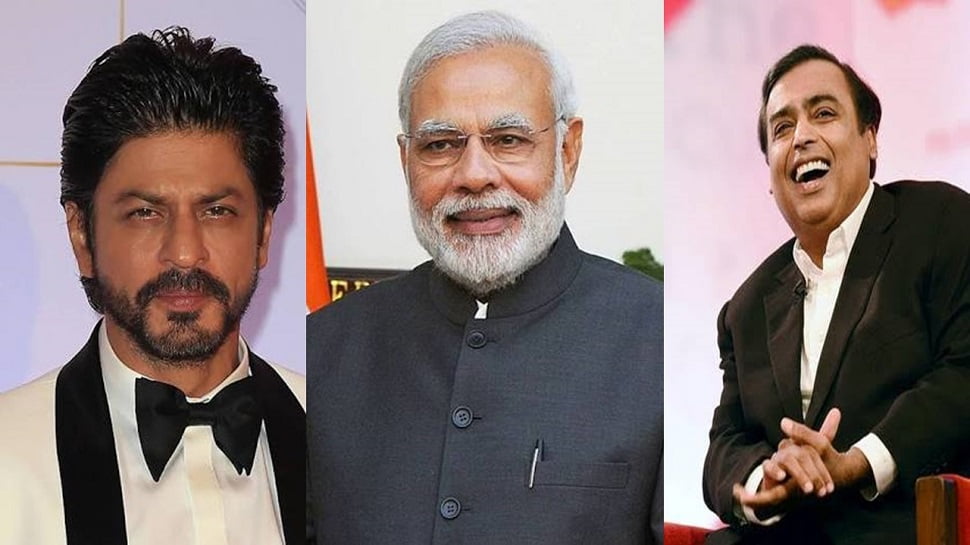 Indian logic for attracting attention? Make it big, include bollywood and half the work is done.

The ingredients of a successful eye-grabbing event in India surely is, top celebrities from the business world mingling with those from politics, bollywood and sports (read: cricket).

Like some desi award function or a big fat Indian wedding of a Richie Rich.

And that is exactly what the event on January 23rd 2018 will probably look like because, even though it’s an international economic event, but since India is invited we will leave no stone unturned for people to know why we are the second most populated country in the world.

So, Prime Minister Narendra Modi will be leading the ‘largest ever’ Indian contingent of over 100 delegates to Switzerland during the four-day World Economic Forum 2018 in the snow laden Swiss resort of Davos.

The Indian contingent is big enough for it to look like a fat celebrity affair and we are excited already.

What is the Davos meeting?

The World Economic Forum holds its annual meeting at the end of January in Davos, a mountain resort in Graubünden, in the eastern Alps region of Switzerland.

The meeting gathers top business leaders, politicians and economists etc. for a four day conference to discuss the most inescapable issues concerning the world.

This is for the first time that the forum is going to be led by all women co-chairs.

The theme for the Geneva based WEF would be ‘creating a shared future in a fractured world’.

India-related issues would be discussed during the forum, like ‘how India is using big data in policymaking’, ‘India’s role in ensuring peace and stability in the Asia’ etc.

Yoga and Desi cuisine in ‘videsh’

The welcome reception on the inaugural evening is going to be hosted by the Department of Industrial Policy and Promotion (Ministry of Commerce and Industry, Government of India), which will showcase “India’s exquisite cuisine and age-old yoga heritage as well as the spirit of a young, innovative New India.”

This is a big move for India and the first time ever for us being put on the global map with such strong representation. With the responsibility of hosting the welcome reception on our shoulders it becomes all the more necessary to give it our best shot.

PM Modi will be making his debut at Davos and would also be giving the keynote address.

He will also be the first PM to attend the annual meeting after almost two decades.

Though WEF is concerned with politicians, economists, business leaders, thinkers etc, since India grabbed the opportunity this time we left no stone unturned to give it a complete Indian feel by also including Bollywood in it.

The large contingent boasts of about 100 CEOs including Mukesh Ambani with his wife and children, Chanda Kochhar and Uday Kotak and also big shots from Bollywood; King Khan and ace filmmaker Karan Johar. Though people are not into watching the annual meeting of an economic forum, I am sure they will look forward to this event because this looks like some ‘desi’ award function we all love. Plus point? Oh, it’s in a foreign location.

This is the first time India has been provided with a big opportunity at the WEF and it will be a great chance for us to showcase what India is all about.

Unless we have been mistaken with the idea that only top celebrities will be able to showcase what Indian culture is. What if we took young and successful entrepreneurs along with top businessmen? What if we stressed more on economy than Bollywood? What if we included more people who could be able to contribute rather than just some famous celebrities and their families who get to be there because their dads are rich?

No one thought of startup entrepreneurs?

School Only For 4 Hours A Day: Is India Ready Like Finland?