HomeFoodIndian Foods That Are Not Actually ‘INDIAN’
FoodLifestyle

Indian Foods That Are Not Actually ‘INDIAN’

‘FIRST WE EAT AND THEN WE DO ANYTHING ELSE’

We Indians are totally proud of the food we cook and eat, food that we can call ours, varying from all regions in the country, from the South Indian dosa to the Gujarati dhokhla to the Hyderabadi biryani, everything cooked with plethora of spices, jeera, haldi, laal mirchi and given vivid flavours. Even if we travel outside the Country, we have ways to make any food ‘our kind of food’ or find a ‘Bombay Palace’or a ‘Dilli Darbar’ on that foreign street.

Amongst all this, it is fascinating to know that there are a few foods that we claim to be ours but actually they carry with them a foreign influence. The food that every ‘chaat’ corner would serve, our very own ‘samosa’ is actually not an Indian dish and what about those gulab jamuns or the Manchurian served with green chutney? 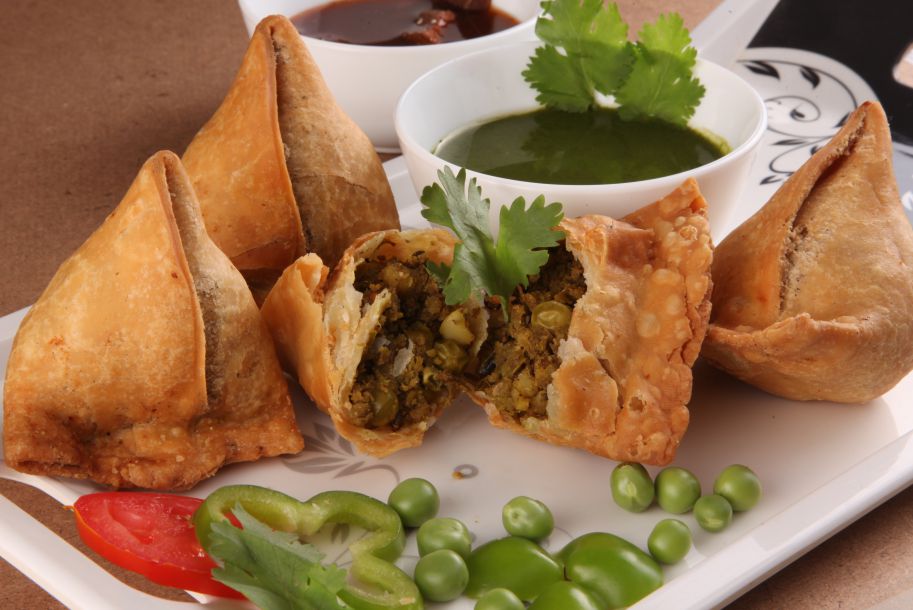 One of the most famous Indian food that has a special corner in every Indian house. This tea-time snack is originally coming from the Middle-East.

Termed as ‘Sambosa’, samosa came to India in 13th-14th century by the traders from Middle East.

We Indians added our spices and techniques to ‘sambosa’ and converted it into the triangle filled with potatoes, peas, minced meat, mutton with the spiciest flavours that can be added to make it a fulfilling ‘chaat’ dish.

Well, no matter from where samosa has arrived, we have all had those samosa memories from our canteens and office cafes or that corner serving the best sambosa, oh wait I meant the best samosa ever. 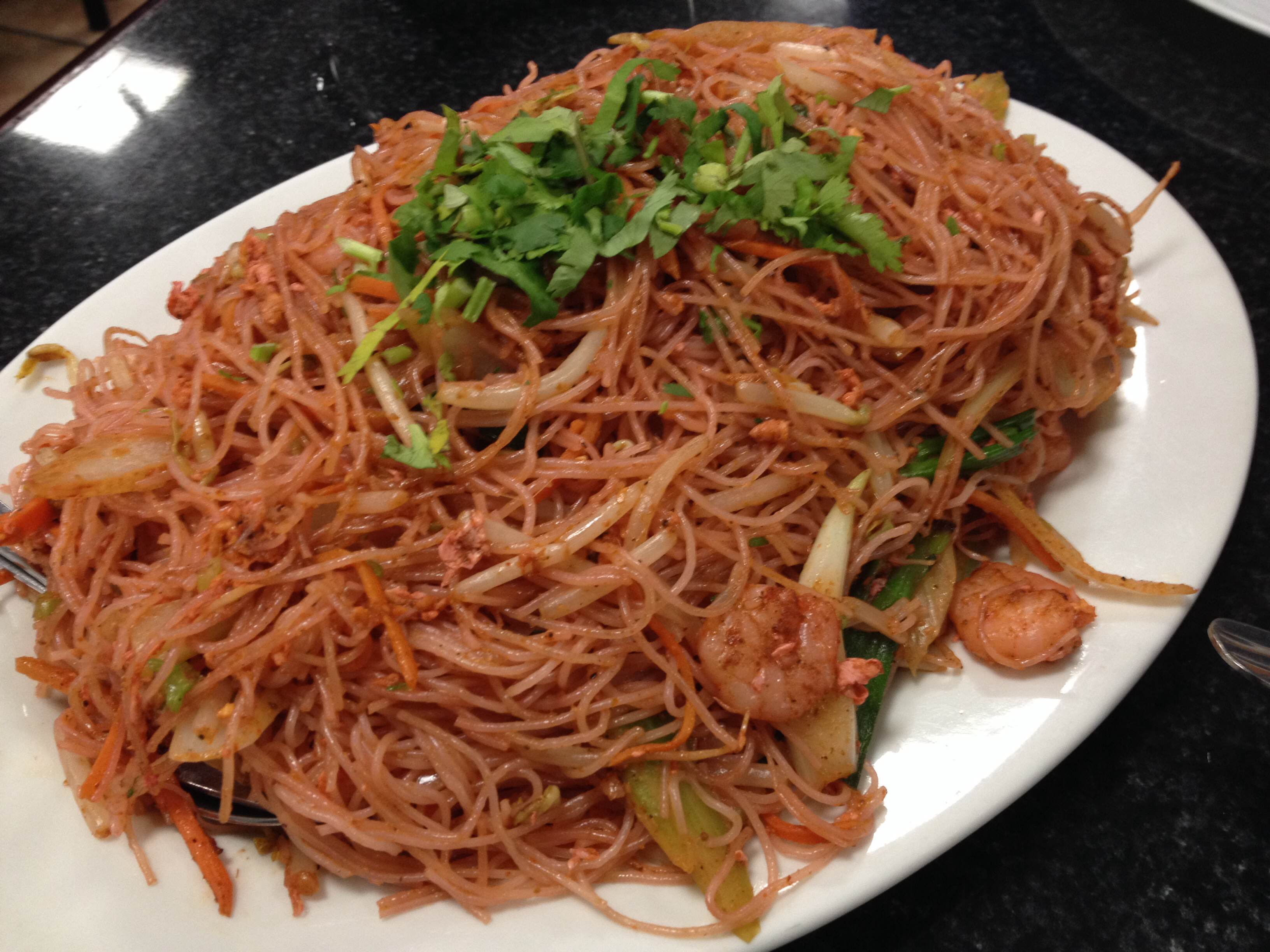 While authentic Chinese food will have rice as a staple food with noodles and other dishes that may include flavours of soy sauce, tofu, vegetables, herbs and seasonings, mostly food that is not vegetarian, we Indians have found a substitute for that too over these years that is adjusting to our own palate. We love having it our way with all the masalas and that desi tadka.

Gobhi manchurian, chowmein with all that vinegar, American chop-suey, sweet corn soup, momos, chilly potatoes, and all those dishes with more of ginger and soy sauce flavours in paneer and chicken, preferred by the so called ‘fuchas’ in their school or college canteens or any other fast food joint or a food truck that provides exactly the kind of spices our taste buds desire. 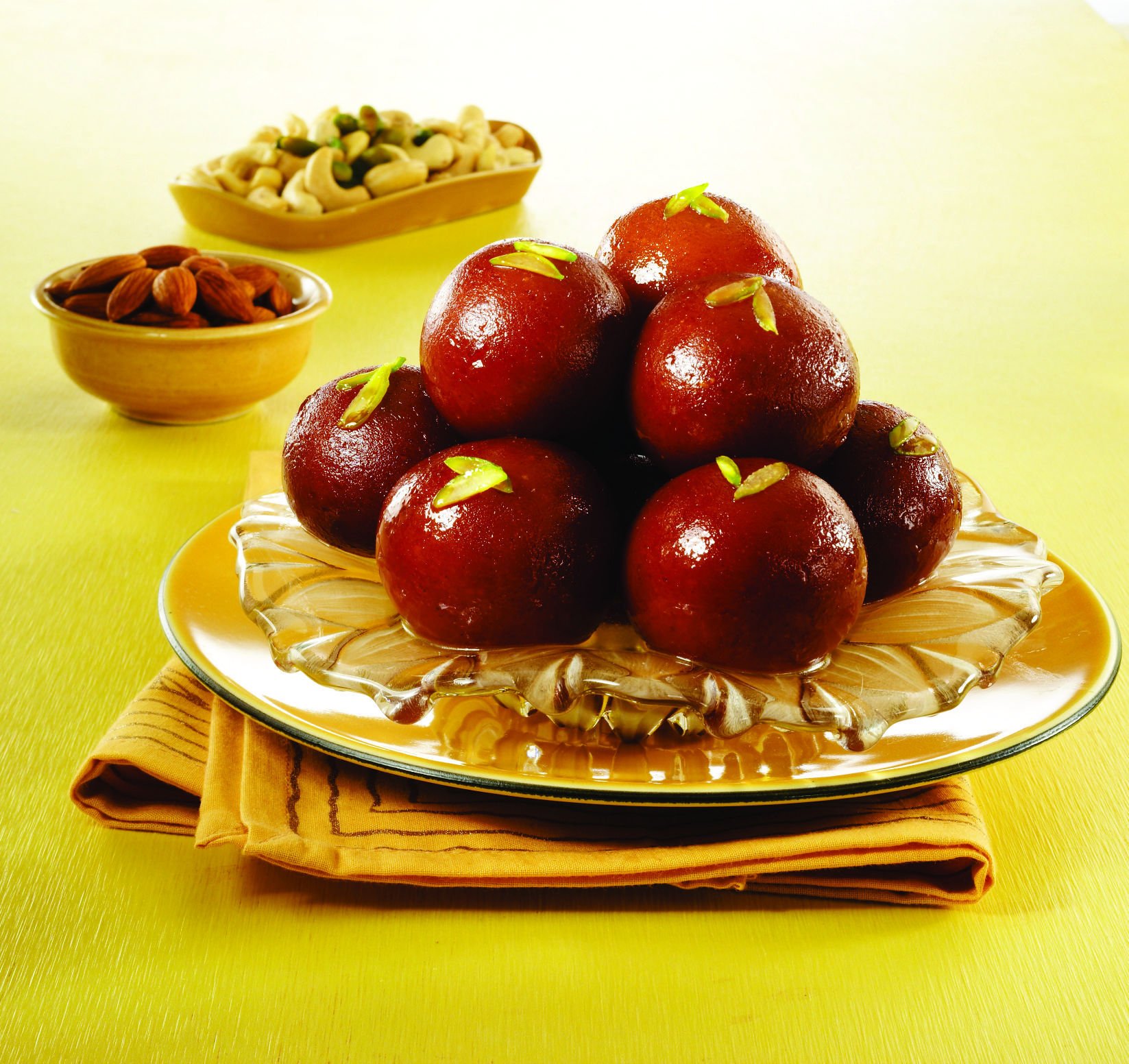 The round brown balls, sometimes long brown ones that is a must in all our sweet shops, surely gets us salivating at the thought of it.

But this favorite Indian dessert originated in the Mediterranean and Persia where it is called ‘ luqmat al gadi’, deep fried dough balls soaked in honey syrup and sprinkled with sugar.

But we certainly like it to be our way with all the sweetest ‘ chaashni’ and some of us like it filled with those pistashios, cashews and almonds too or the flavour of our quintessential ilaichi. 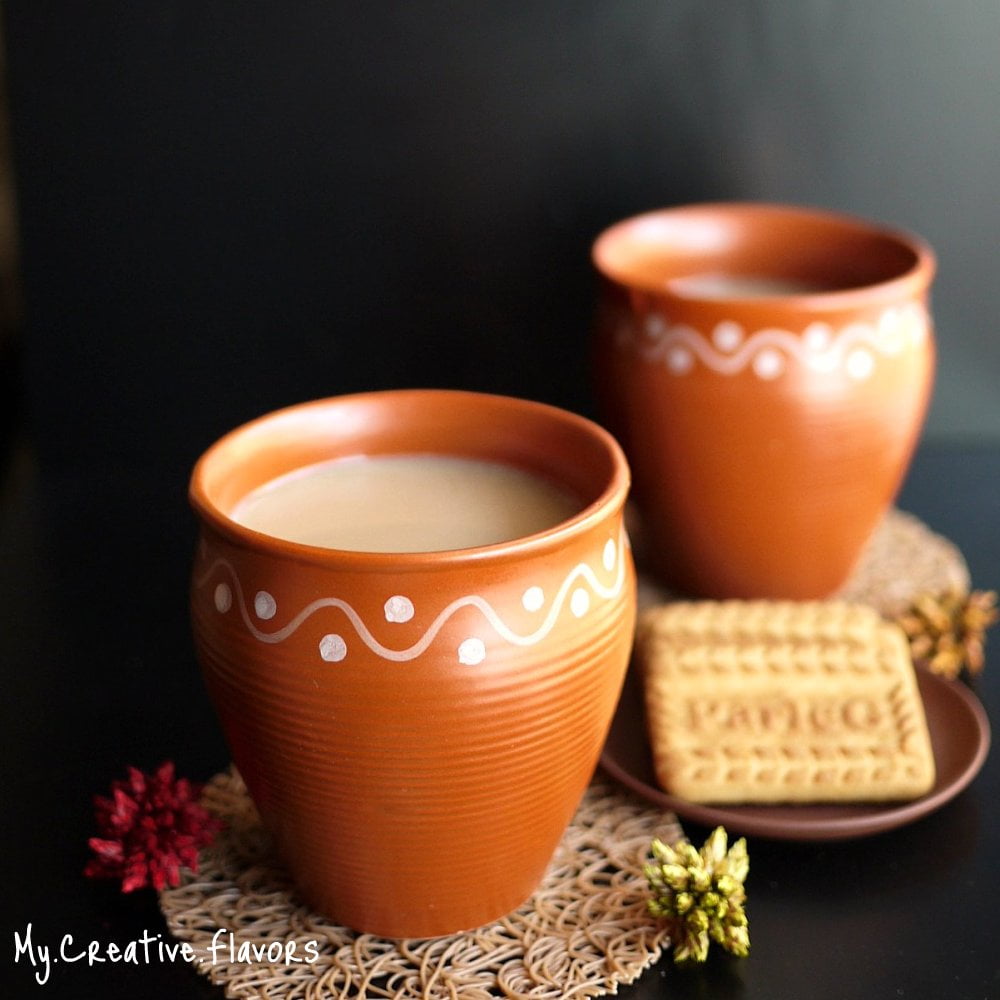 Dhaba chai in the kulhad with that rusk or the sophisticated cup of tea with cookies for high tea, all of us who are tea lovers, it is time for the shock, the chai we think has been ours, actually belongs to China.

Chinese used it as a medicinal drink and later British wanted to break China’s monopoly in the tea market so they introduced chai in India. It was in 1950’s that tea gained popularity and today here we are, hard to imagine if chai did not ever exist.

Time to go grab that cup of chai ? 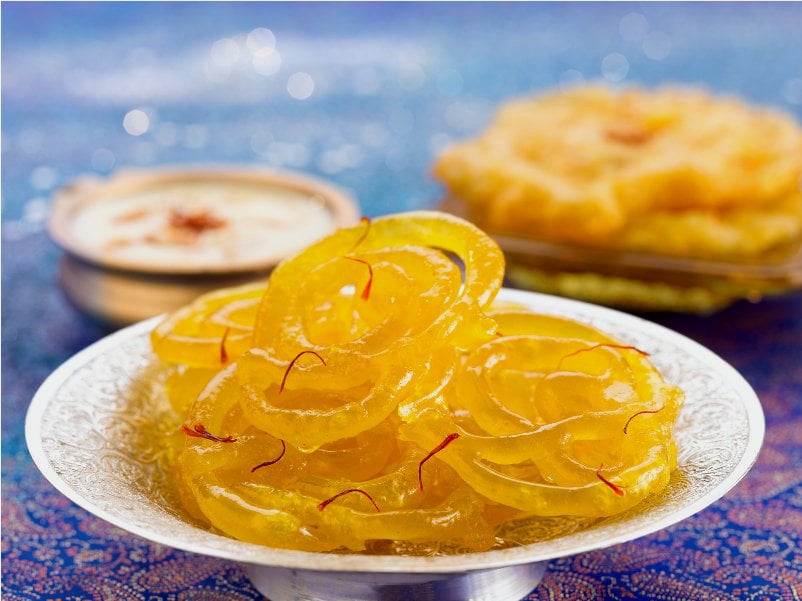 I name it and all of us already have the twisted orange coloured image in our brains and mouths watering for one immediately. We have varied jalebis from north to south, from thinner and crispy forms to the thicker and softer ones.

Jalebi that we think is our ‘desi mithai’ and distributed on various occasions and festivities, is originally from Persia and the Arabic region.

Known as Zalabiya in Arabic and Zalibiya in Persian, it is in reality not coming from us.

So next time we think of getting that piece of sheer happiness, we can thank the Persians at least once.

“There is no sincerer love than the love of food.” As rightly pointed out by George Bernard Shaw.

We Indians totally follow this mantra for all our cuisines from various regions.

First a golgappa, puchka or however differently we call it, then anything after, such that a lot of foods that aren’t ours have also been claimed to be, we are just a little emotional about the food we eat and cook.

Ok, that’s it for now folks, I have to go grab a Sammy (Samosa) right away now after this post! :p