There have always been solemn attempts to link the world of cinema to the world of business. Probably because of their celebrity status and their involvement in myriad controversies.

ED thus presents to you an efficacious comparison of the Bollywood star Shahrukh Khan and the Business star Mukesh Ambani.

Tracing back to who these people are? Well the names themselves describe their position but fulfilling the obligatory clause, I would like to introduce these people to you.

Mukesh Dhirubhai Ambani: He is an Indian business magnate who is the chairman, managing director and largest shareholder of Reliance Industries Limited, a Fortune Global 500 company and India’s second most valuable company by market value. Shah Rukh Khan: Also known as SRK,  he is an Indian film actor, producer and television personality. Referred to in the media as “Baadshah of Bollywood”, “King of Bollywood” or “King Khan”, he has appeared in more than 80 Bollywood films. Comparison between these two celebs has led me to list out 8 good points. Read on to find out: SRK lives near the seashore at Bandstand in Bandra, Mumbai. In 2001, he bought a Heritage bungalow from the Bai Khorshed Bhanu Sanjana Trust, which he renamed “MANNAT”. “Mannat” means “a Vow to the Gods”. In 2005, SRK built a 6 storey building behind his bungalow at Bandstand. Mannat is as extravagant as Antilia.

So to compliment their riches both of them have resplendent and magnificent residence! Ambani is Ranked 5th best performing CEO in the world by Harvard Business Review in its ranking of top 50 global CEOs. He has been awarded “Businessman Of The Year” award several times.

SRK and Mukesh Ambani both are one of the most decorated actors and business person in India with several prestigious awards to their names.

Having chalked out 8 points to link SRK and Mukesh Ambani, I wrap up and I leave you all to build more such quirky and out of the box links between the two because “picture abhi baaki hai mere dost”. 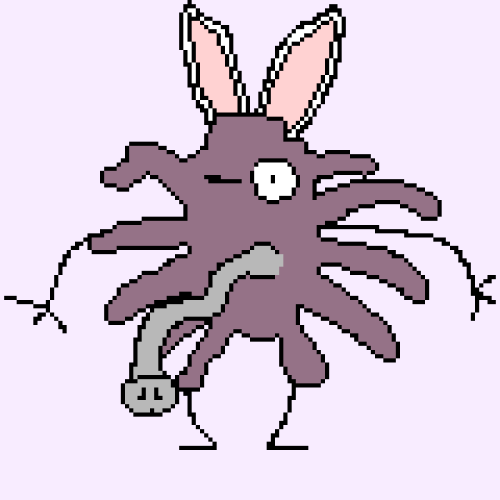