Do you remember your GK classes in school? There used to be a chapter about India and its national fruit, animal, flower, etc. When the teacher asked us what our national sport was, many of us used to say “cricket”, given that’s the only sport that we saw on our televisions. But the teacher used to correct us and tell us that the national sport of India is hockey.

We grew up believing that Hockey is India’s national sport. But let me tell you that the education system has failed you, once again (disappointed, but not surprised). Well, India does not recognize any sport as the national sport.

India Has No National Sport

It was clarified about a decade ago that India has no national sport when a 10-year-old girl named Aishwarya Parashar filed an RTI seeking response to when hockey was identified as a national sport by the government.

The reply left everyone puzzled, as the Union Ministry of Youth Affairs and Sports said that it has not yet officially recognized any sport as national. “The government has not declared any sport/game as the National Game of the country, as the objective of the government is to encourage/promote all popular sports disciplines,” quoted the ministry.

So, why did we believe for so long that our national sport is hockey?

Hockey – A Popular Sport, Not National

The popularity of hockey in the early 1900s was unparalleled. Indian Men’s Hockey Team made its debut in 1928 in the Olympics and won six gold medals between 1928 and 1956. It made Hockey a household name and everyone came to associate it with the identity of India. India won five other medals till the 80s.

However, our victories declined in the 80s and 90s, and around this time, India started outperforming in cricket. We won the 1983 Cricket World Cup and the fame of the sport skyrocketed. But all these years, no sport was recognized by the ministry as the national sport.

Read More: Who Is The Unsung Hero Behind Indian Hockey Team’s Triumph?

Why Don’t We Have A National Sport?

India is a vast country with a diverse demographic. It is a conglomeration of different cultures, each one having its own identity. One group of people may play kabaddi, but the other may not even know the K of it.

So, giving any one sport the status of national, that accommodates everyone’s interests is near to impossible. 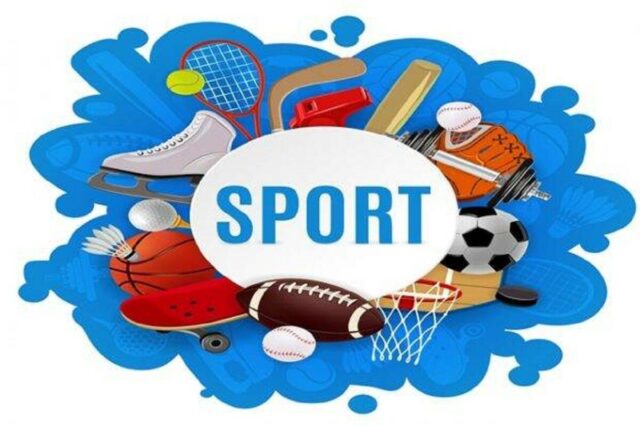 Making this decision on the basis of sport’s popularity is not a very good idea either. Hockey, for example, enjoyed fame for the better part of the 1900s, but for 40 years now cricket is the most popular sport in India. So, popularity changes over the years, hence it cannot be the decision criteria.

Hockey, though is not a national sport, was our crown jewel for a long time. The Tokyo Olympics was a good platform for both the men’s and women’s teams to showcase their skills and make India shine.

India: Who Won What At Tokyo Olympics 2021